ECU Remap vs. Unichip | What's Right for Me?

Struggling to tell the difference? I hope you're sitting comfortably...

Anything you can do, I can do better. 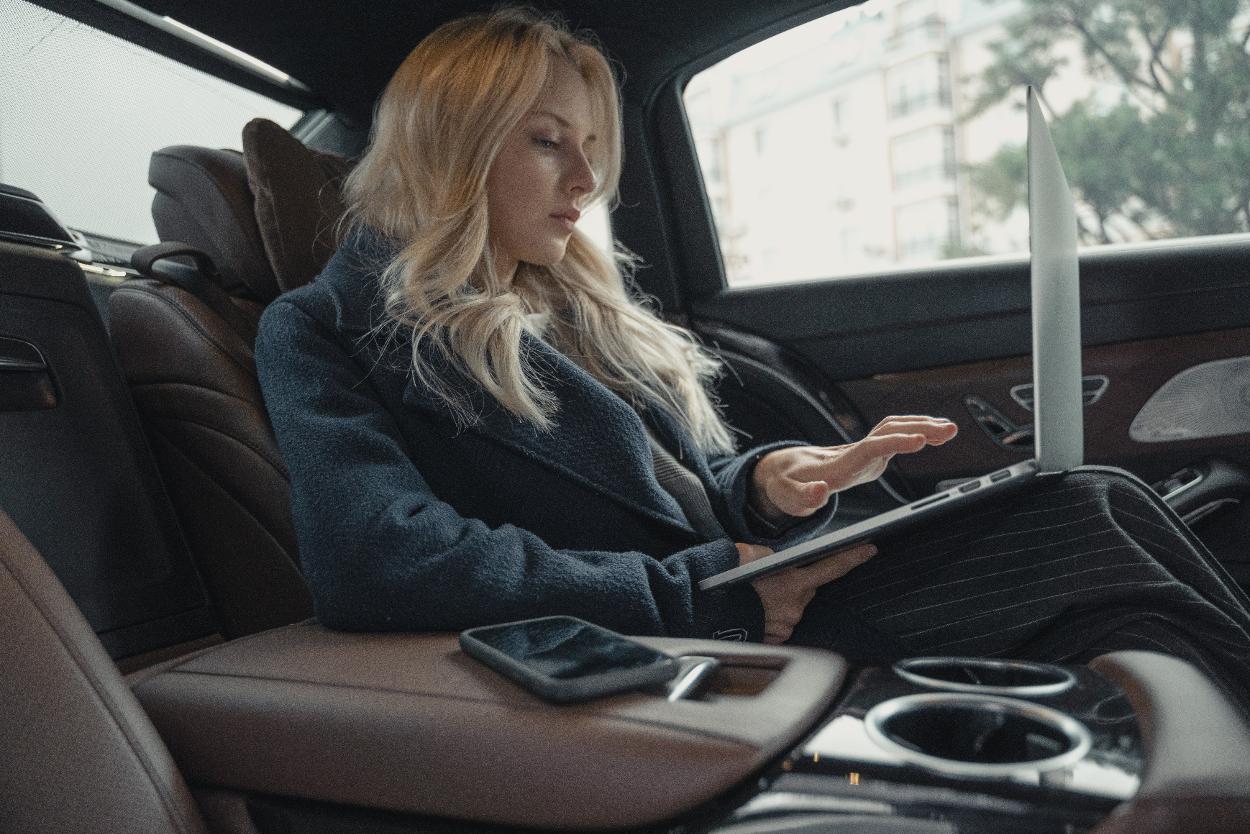 (Above) We're speculating that if every "map loader" looked like this, we'd be out of business... 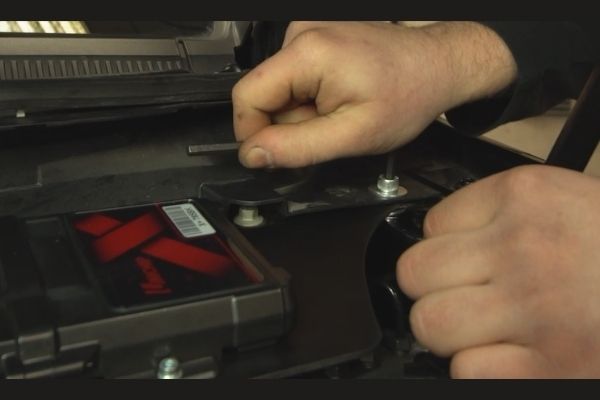 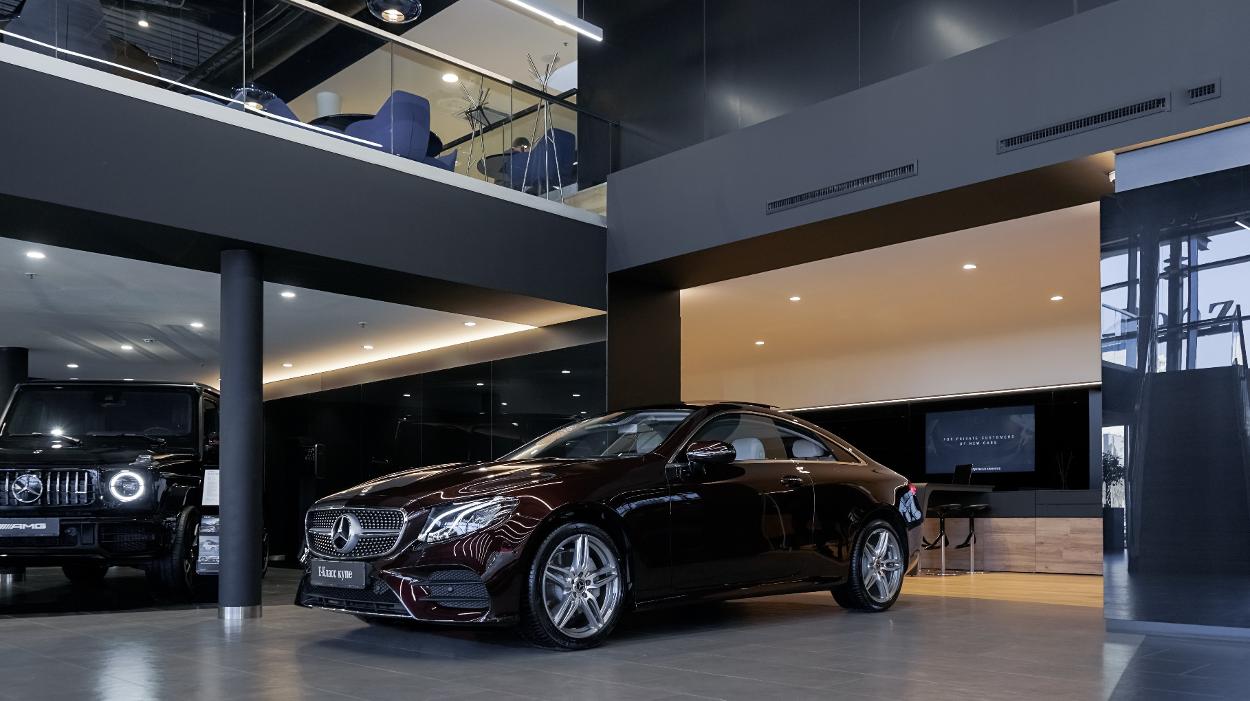 (Above) No wonder there's a combined cost of £19.4 Billion. The UK is addicted to German vehicle leasing...

3) Can an ECU Remap be Altered or Reused? 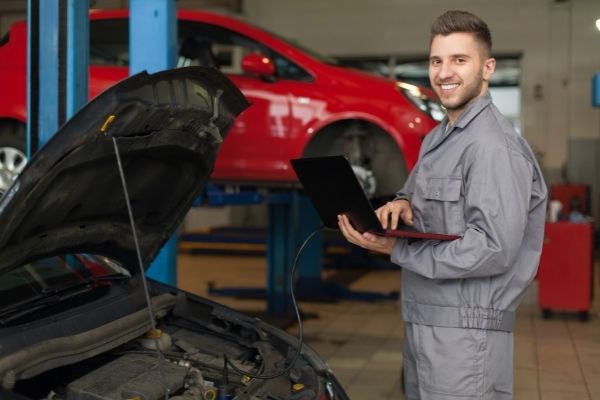 Example: Building your own project car...? 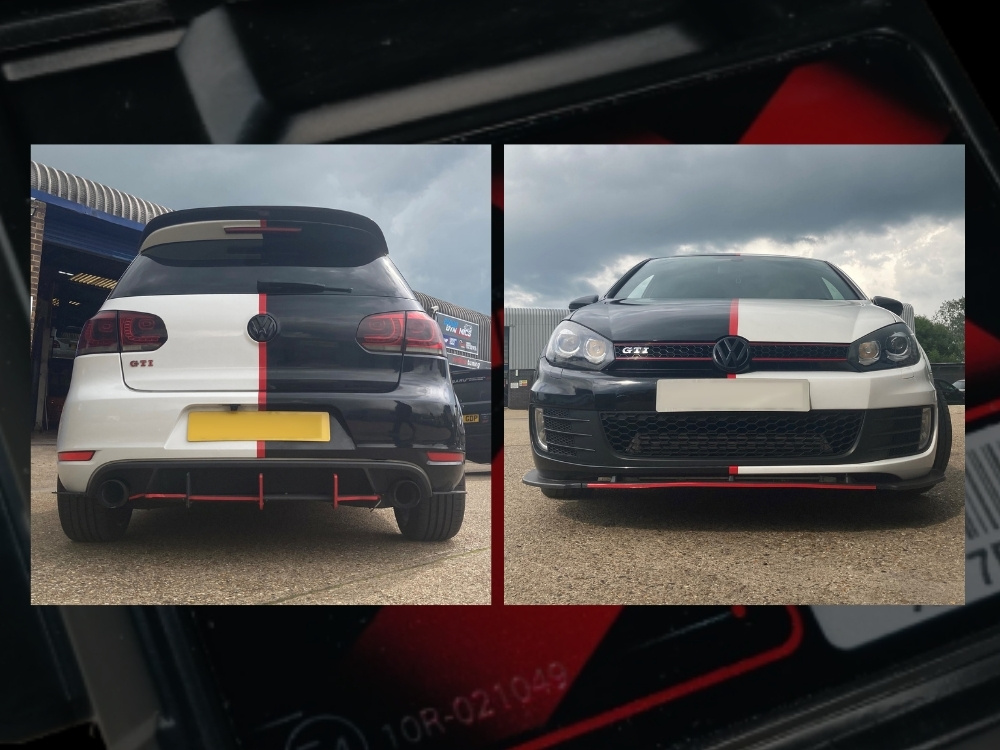 5) What are the Limitations of an ECU Remap? 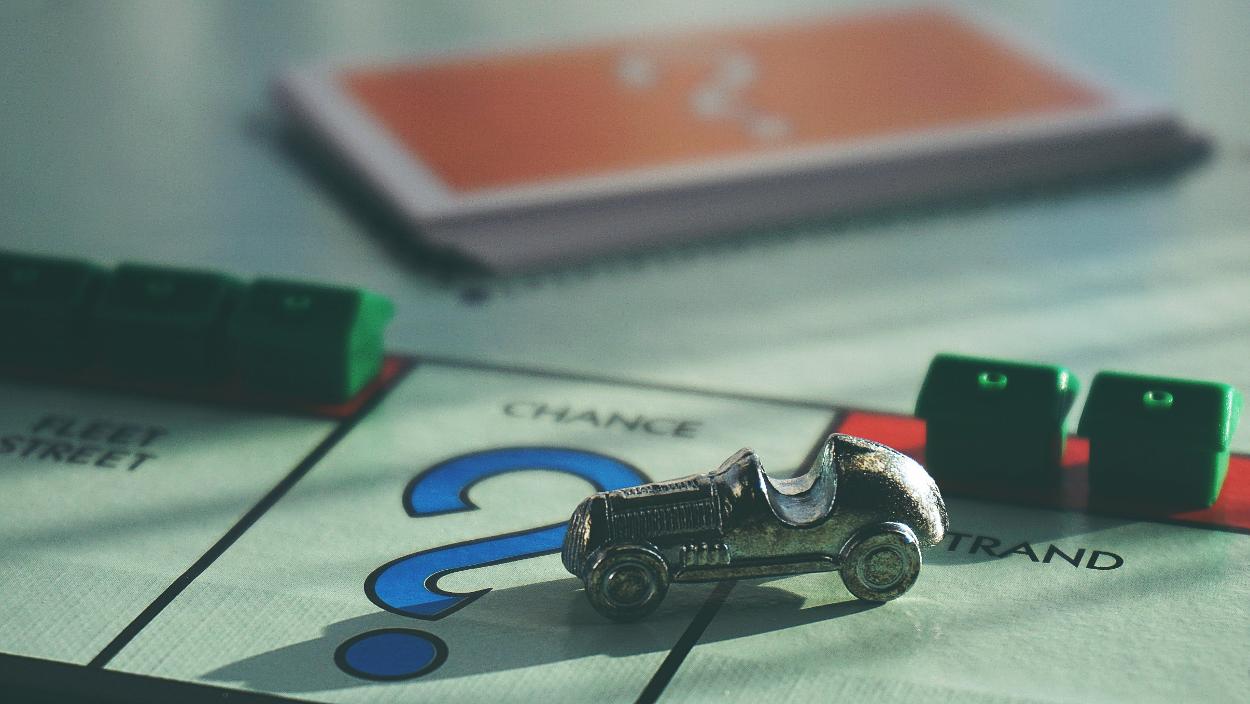 (Above) Reflashes - Sometimes good, sometimes bad. Not quite the Community Chest Unichip Offer...

How is the Unichip any Different?

Unichip Map Selection - What Are My Options?

A Unichip is for life, not just for Land Cruisers.

As we previously discussed, a Remap is a "one size fits all" tuning choice. The Unichip is far more advanced.

Rather than physically altering your vehicle's engine parameters, the Unichip intercepts sensor data from both OEM / Factory sensors and any additional modifications, making changes to enhance performance as necessary.

Data from the Unichip is received by the factory ECU map table, meaning that the changes the Unichip has made will apply across all factory maps.

In simple terms, all parameters can be manipulated by the Unichip without any changes to the factory map itself.

With the help of Unichip's assignable Tuning Pots, a skilled tuner is able to manipulate virtually any engine parameters in real time. The benefits of being able to tune in real time are great; not only do we have intimate control over tuning increments, it also results in a huge time advantage. There is no need to stop / start the engine to test these parameters. 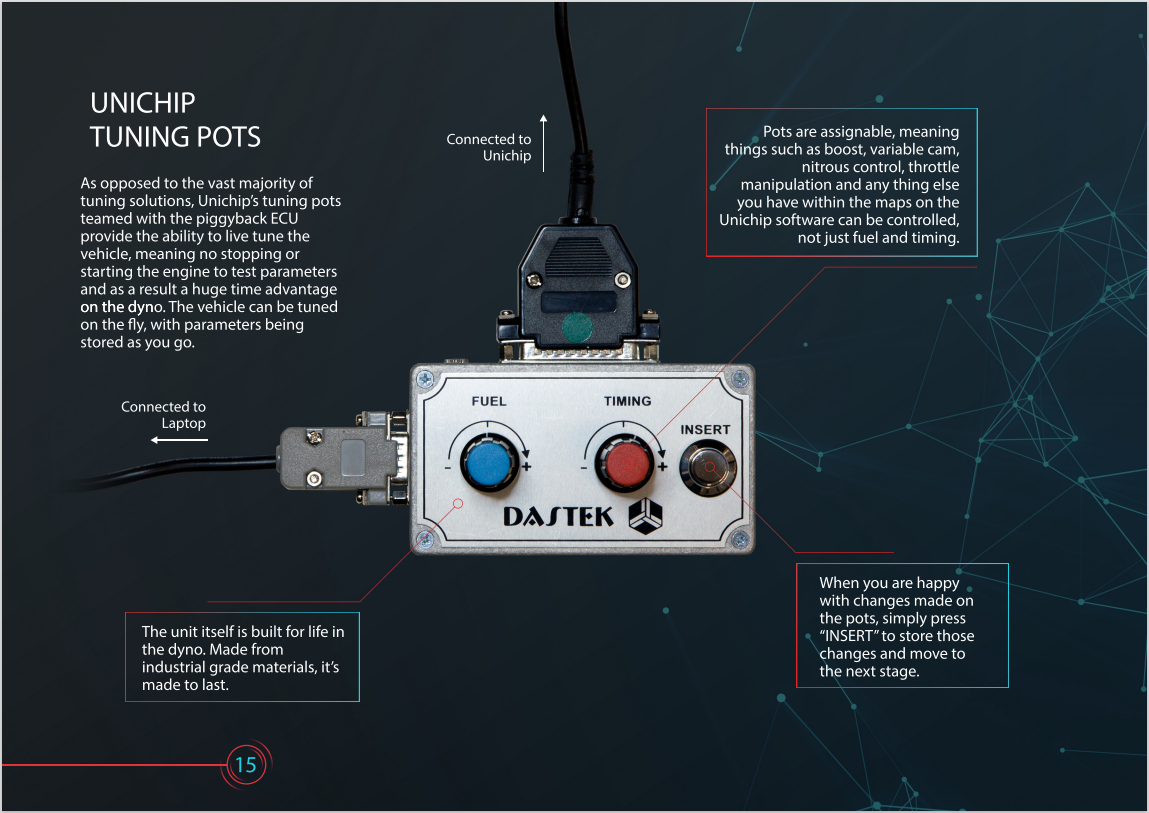 (Above) - Page 15 of The Unichip Dealer Brochure - Find out more.

This, in turn, saves you money through a significant reduction in labour costs in comparison to live tuning a standalone ECU module.

Often, the simplest solution is often the best. 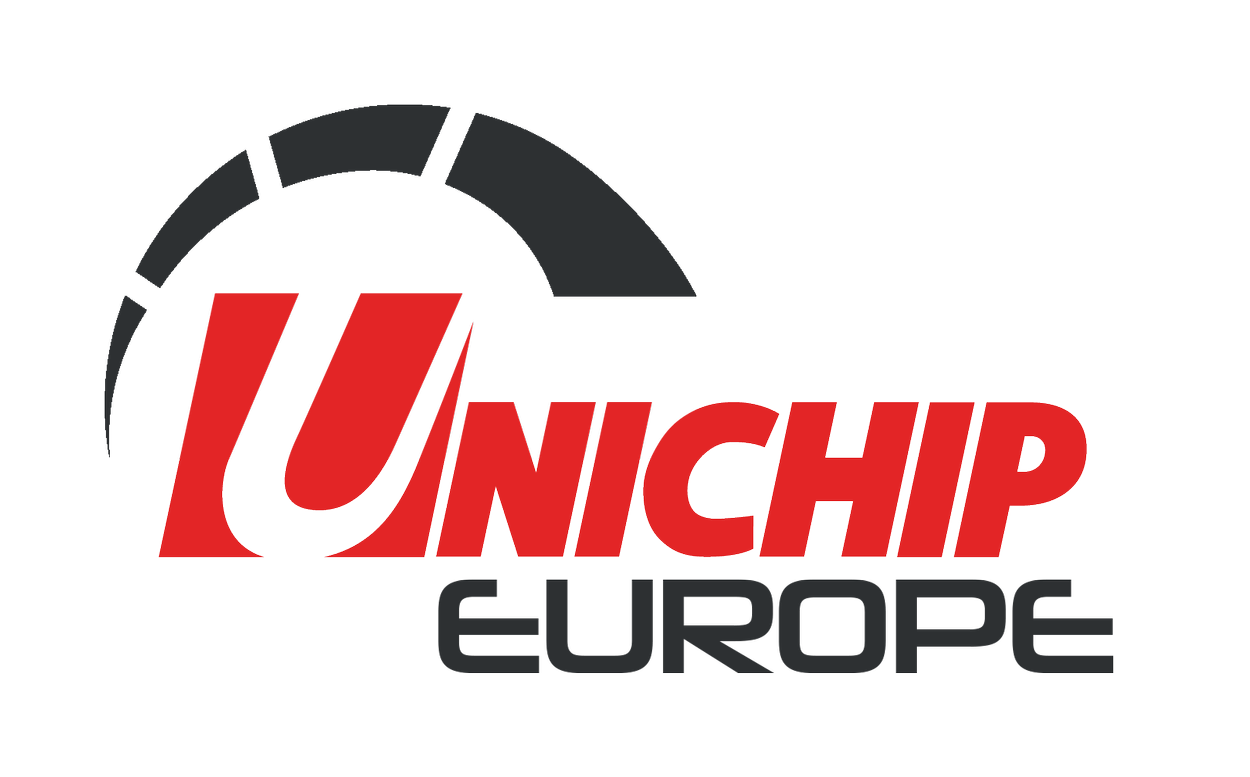 Back to The Garage