Spending too much on your daily commute? Not having as much fun as you'd like on the weekends? We've got what you need in the form of multi-fuel mapping. 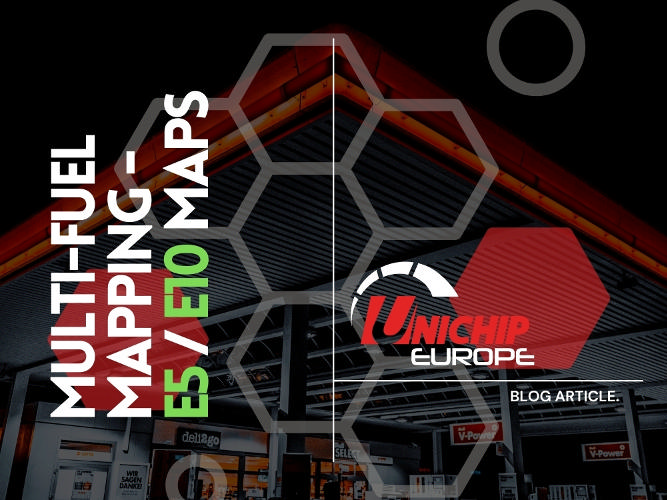 Times are tough. In recent history, there have been 3 major plights for the petrolhead. The introduction & rise of the Electric Vehicle has taken many of our brothers to the "Spark Side" - but that's not we're here to talk about with you today. With the help of a Subaru Impreza, the Unichip Module and some intricate tuning, we've created a set of maps that get the absolute best value for money using both low and high octane fuels - keeping you saving when you have to, and smiling when you need to! 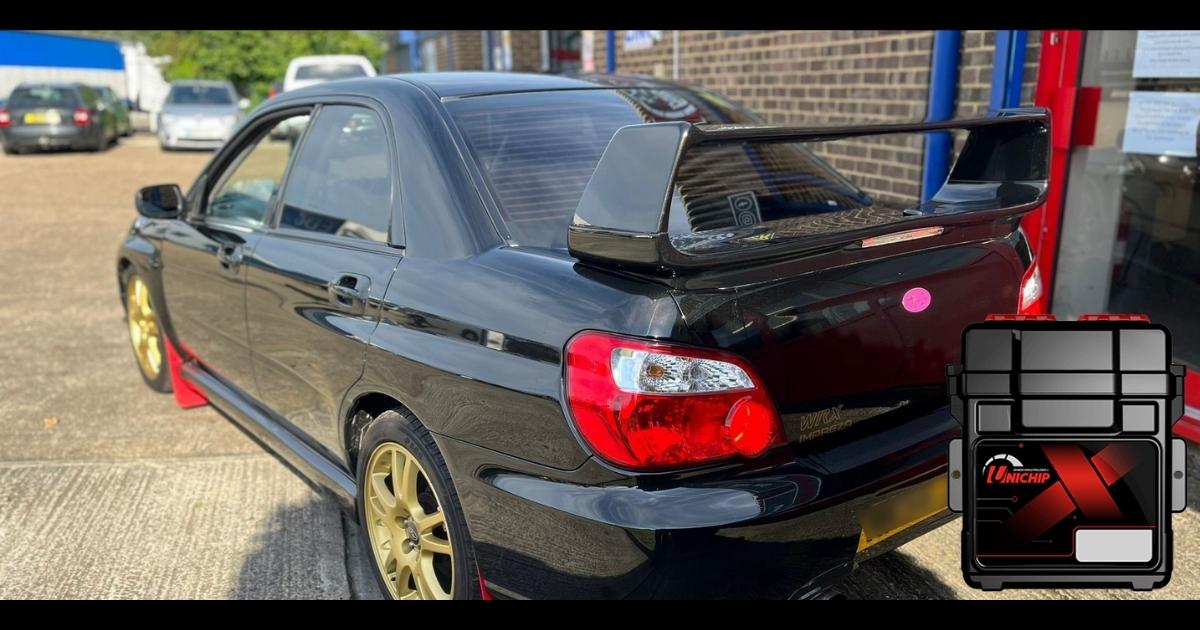 Those of you who're already attuned to what the Unichip Module [Piggyback ECU] is capable of will know they can store up to 5 separate maps, available for you to switch in real time via the use of a remote, or via Bluetooth connectivity directly through your smartphone. 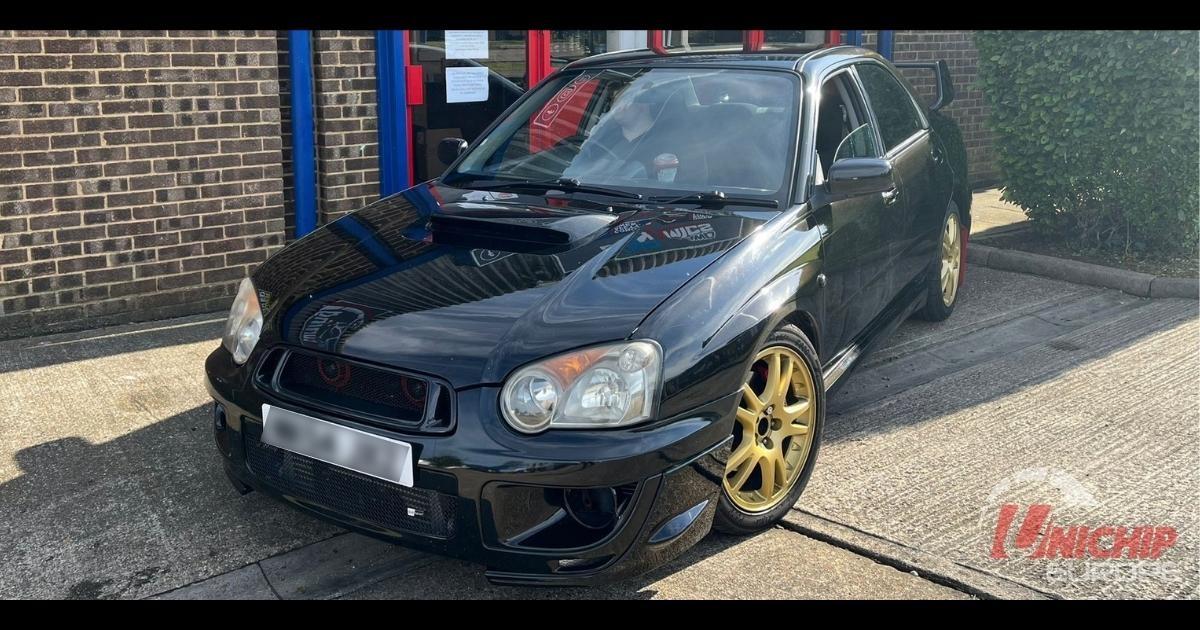 Our latest installation was for this Subaru Impreza WRX (1994; above), of which we've been able to create the following maps:

The aim of this map set was simple; to optimise a set of calibrations for both daily use & fast road purposes. The E10 maps are geared towards daily commuting and general use, using lower octane fuel. 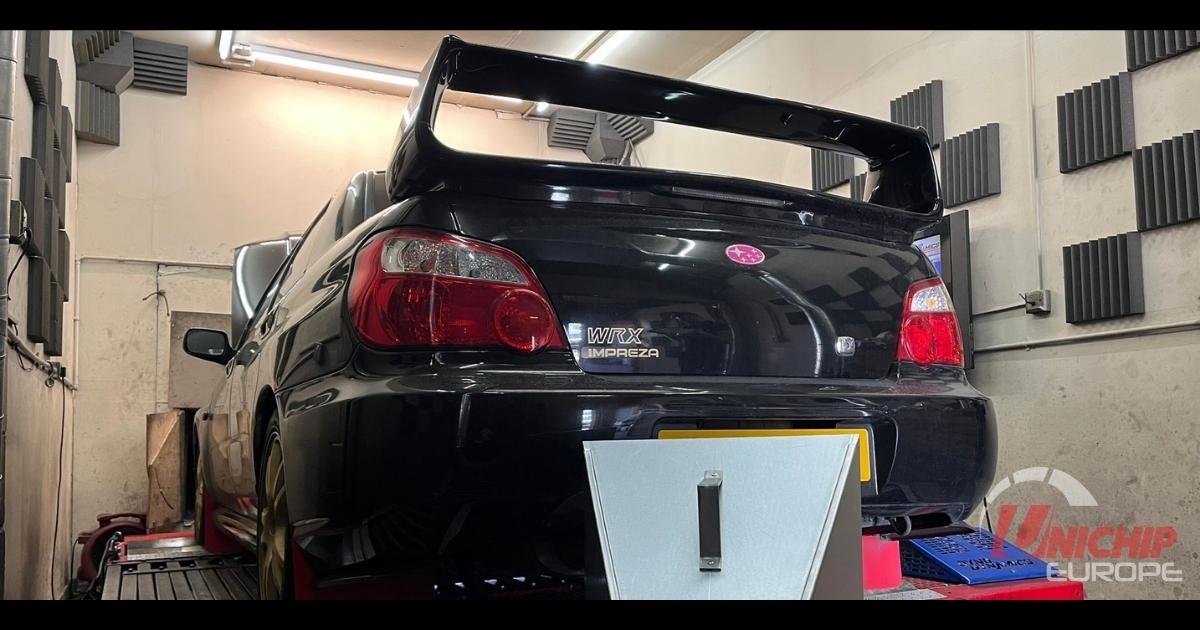 The E5 maps are designed to get the absolute maximum power attainable from the engine, without damaging any of the engine's internal components (all of our tunes are dialled back to ensure the engine can handle the strain). The Anti Theft Map remains for obvious reasons - if you think the increased cost of fuel is burning a hole in your wallet, try buying a replacement Impreza...

The low boost map is suited towards the mundane trips the client would be taking - commuting, trips to the shops, picking up the kids etc. The high boost map is for those bad days at work & for when the kids have been misbehaving - because nothing scares a naughty child into behaving when the boost hits. Not that we'd ever encourage such behaviours, but you know what we mean. We hope.

This next graph shows the tuning results on higher octane fuel, with the orange line indicating a low boost run, and the purple a high boost run.

These two are the weekend maps. Note that at around 4,500RPM, there's a +75 LB-FT increase in torque difference between the two. Comparing both the E10 and E5 high boost runs, you'll also see that there's around a 7% increase in maximum power - E10 creates around 246HP, and E5 around 264HP. More interestingly, peak torque output on E5 fuel is 350LB-FT @ 5,500RPM, with the E10 peaking at just under 230LB-FT at the same rev increment.

What does this mean?

In terms of torque, the resulting difference of E5 fuel in conjunction with the Unichip Module is a whopping 120LB-FT. For reference, most of the cars you'll be overtaking can't even produce 120LB-FT of torque, and you've got it at the touch of a button - and something else on your car to brag about.

If you're interested in multi-fuel mapping or simply wish to learn more about the Unichip Module, don't hesitate to get in touch with us. You can contact us by emailing us directly, or ringing our workshop (9AM-5PM GMT Monday - Friday). 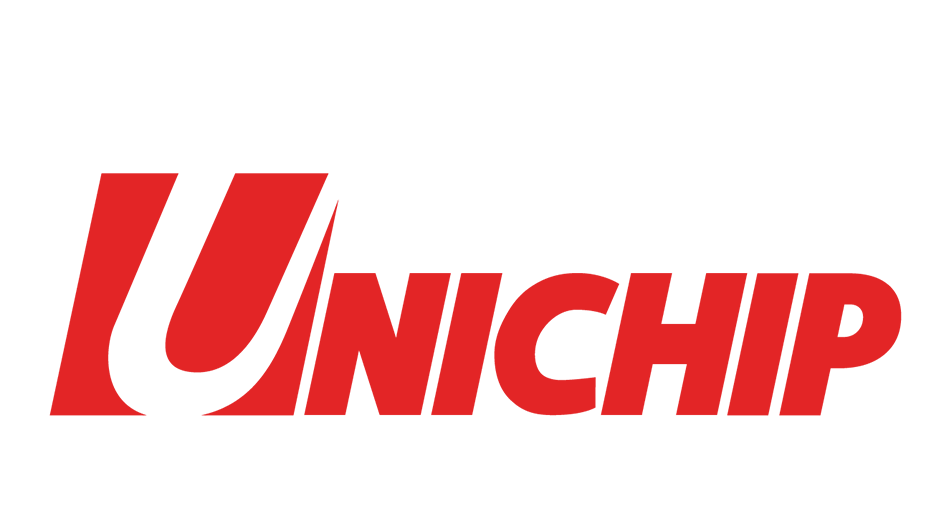