Buying A Second Hand Unichip - Too Good To Be True? 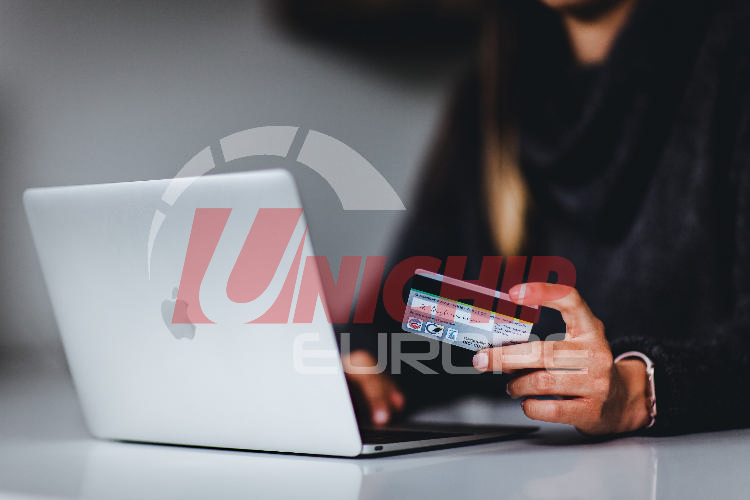 Buying A Second Hand Unichip - Too Good To Be True?

There are several problems associated when buying second hand. Just because you've bought from a user with the same vehicle as you does not mean that Unichip will work the way it once did for the previous owner.

This article aims to give you some handy advice when buying your Unichip, so you don't make any costly mistakes for your pride & joy. 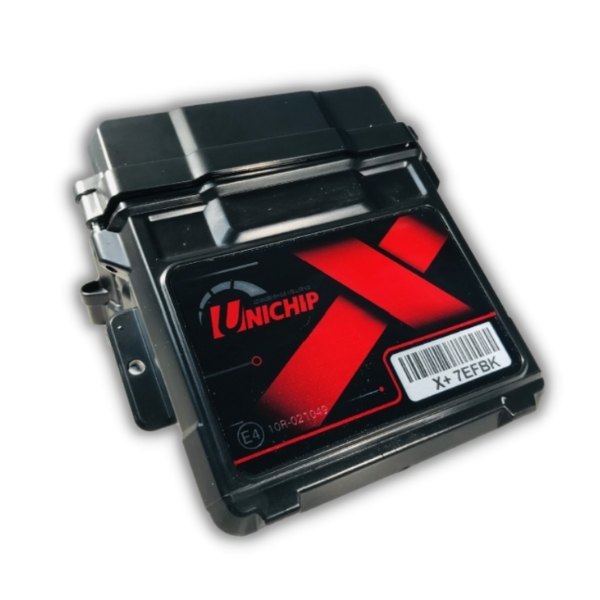 You've just stumbled across a listing for a Unichip Module that's had the pleasure of collaborating with a Toyota Supra. And what do you know - you've just bought the exact same spec Supra and are now looking for more power from that mighty 2JZ - GE behemoth sat under the bonnet.

The seller hasn't mentioned any of his previous hardware modifications on his listing - it's just a Unichip for a MK4 Supra. 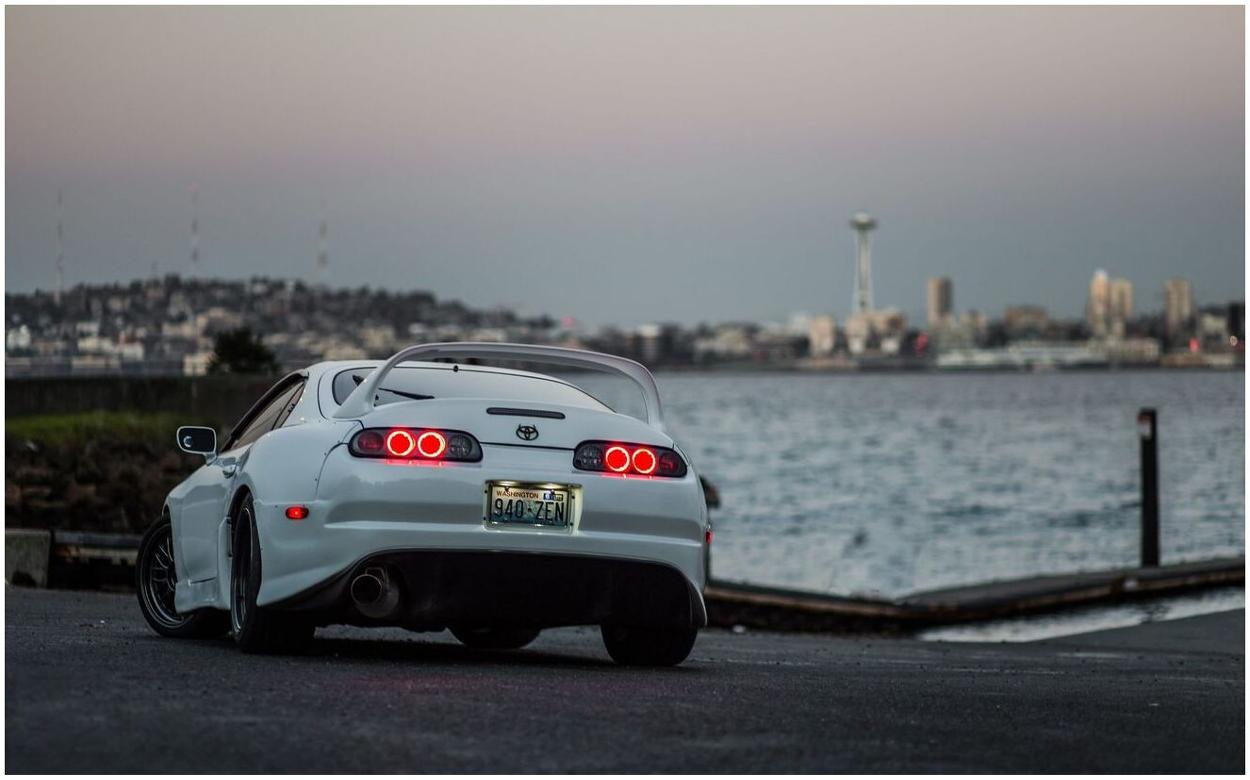 I'll bet my stake in the Unichip Europe business that the Supra you're buying the Unichip from will have radically different engine hardware modifications to the one you now own. This is a problem.

Because the Unichip has been tuned previously for this specific vehicle - ignition timing, air to fuel ratios and virtually every other parameter the Unichip is able to control will be out of sync for your engine. This can and will lead to engine failure in the not too distant future. 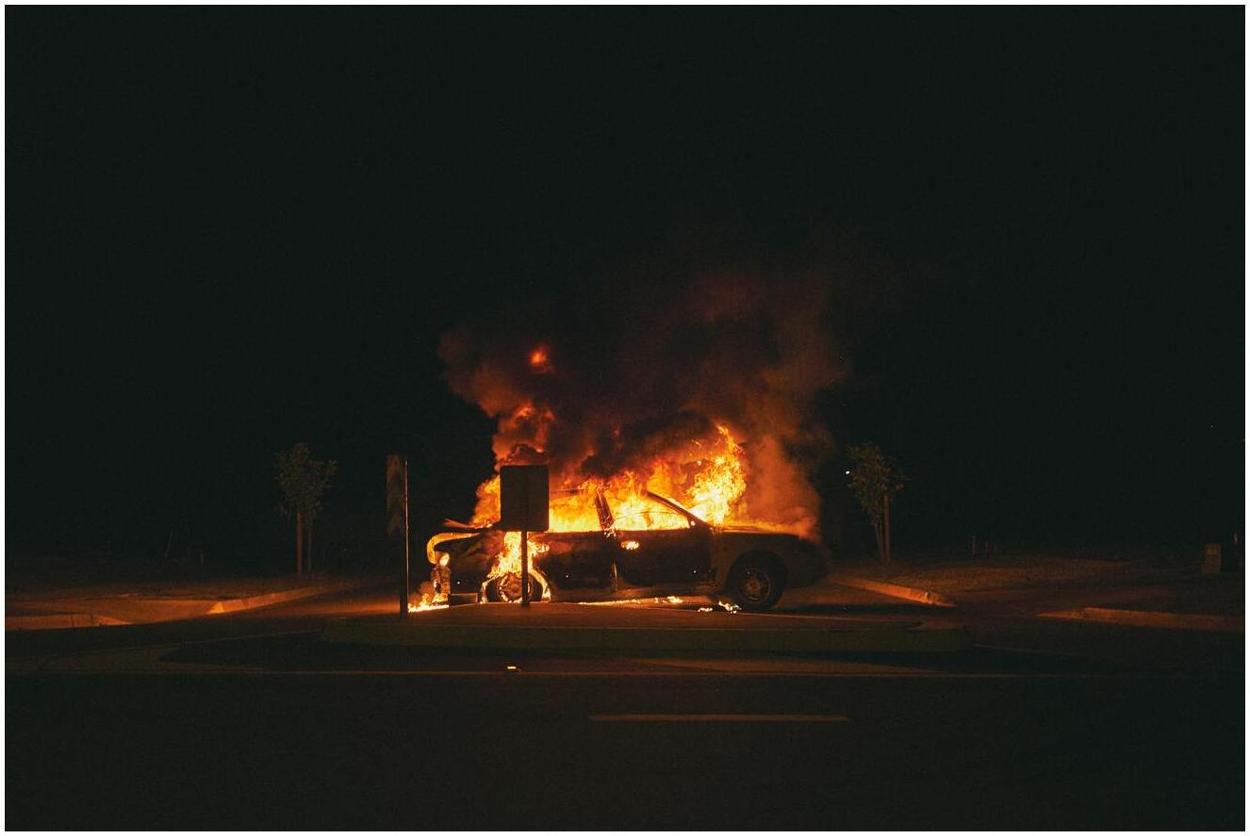 Bit of a dramatization, BUT, scrimping on a Unichip may lead to more expenses.

Don't get us wrong. The Unichip Module is completely safe to use, and will always be tuned with your engine components in mind.

It's also worth mentioning that a like - for - like swap IS viable for vehicles of exactly the same spec. If you're crazy enough to buy second hand, do your research and cross reference both engine specs.

Unfortunately, Unichip will never share wiring diagrams for obvious reasons. Unless you've got your hands on a Plug and Play Kit, complete with a wiring harness, you will always have to have your module installed by an Official Unichip Technician. 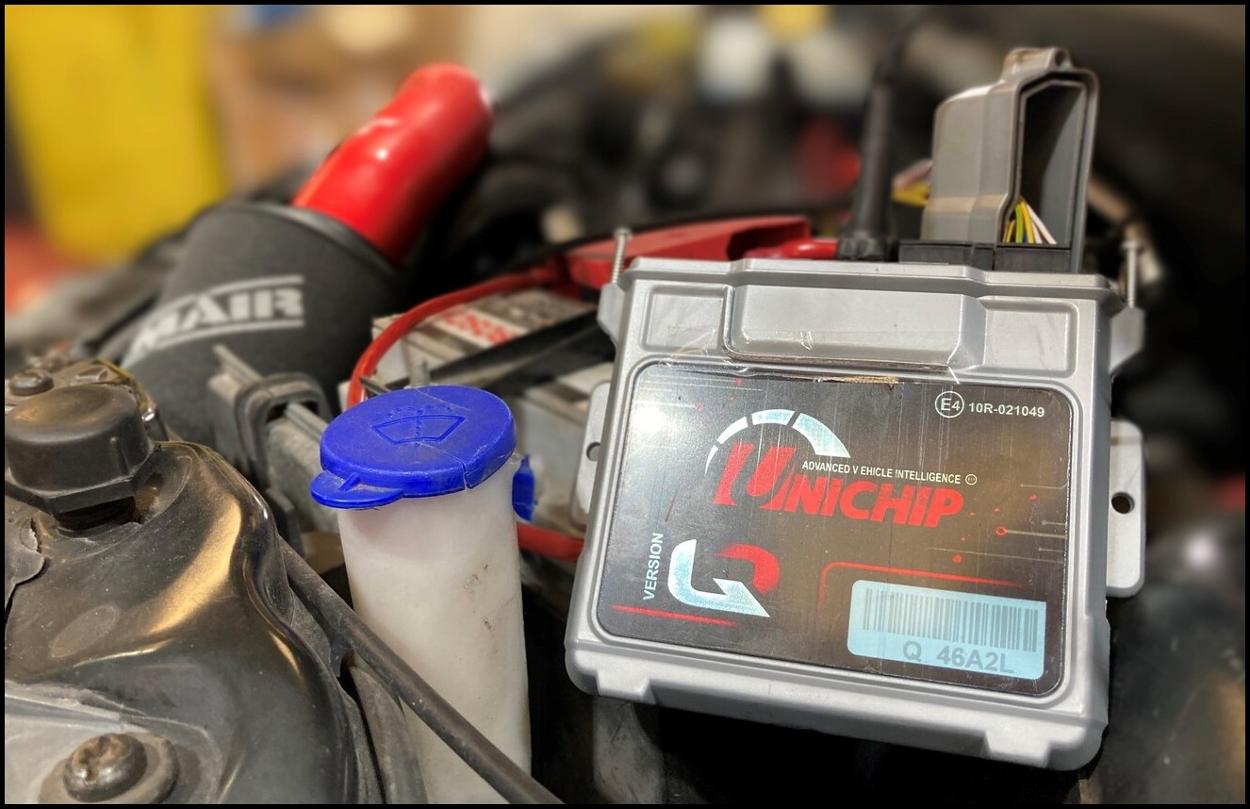 This Unichip Q Module is partly wired into a heavily modified Ford Fiesta.

In some cases, a Unichip installation can cost as little as £450 + VAT. This includes the cost of the module, the time / installation cost, as well as the custom live - tune on the dyno.

So if you've picked up a second hand unit for £350, you'll still need to bring it to us to wire it in and re-tune it for your vehicle.

Therefore, if you're genuinely serious about purchasing a Unichip, come directly to us and avoid the wheeler dealers!

Every Unichip Module that Unichip Europe distribute comes with a 5 year warranty. Once the Unichip switches hands, the warranty is no longer active. This is purely down to the fact that we have no liability for any further tampering made by the original owner. We also have no control over how the Unichip was removed. 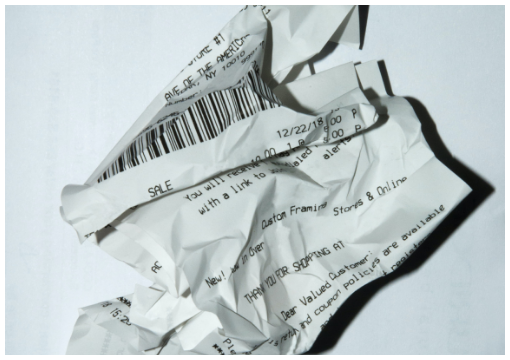 Despite the Unichip having a fantastic build quality & the utmost attention from our technicians during the installation process, wiring & connection ports are vulnerable to damage on removal by haphazard removal.

You can never really guarantee where your second hand Unichip has come from, either. We've had instances where a vehicle has been written off and the pre-existing Unichip has been sold. Why would you even chance it?

Honestly. There is no point in considering purchasing a second hand Unichip. Once you've got your hands on it, had it retuned and installed by us, the cost of your used Unichip is likely to cost more than buying from us directly.

Remember. It's unsafe to buy a Unichip from a vehicle that's been tuned in accordance with engine hardware modifications. The timings will be out, the pre-programmed tune will be nowhere near as good as our bespoke tuning service and again, it's likely it'll be more cost effective to buy one directly.

Also. Purchasing a second hand Plug and Play Unichip Kit has less risk attached to it. They're designed for stock vehicles that are widely available.