The Unichip Resurgence - Why is Unichip Gaining Popularity?

Is OEM remapping on it's way out? Are supplementary / standalone ECU's in? 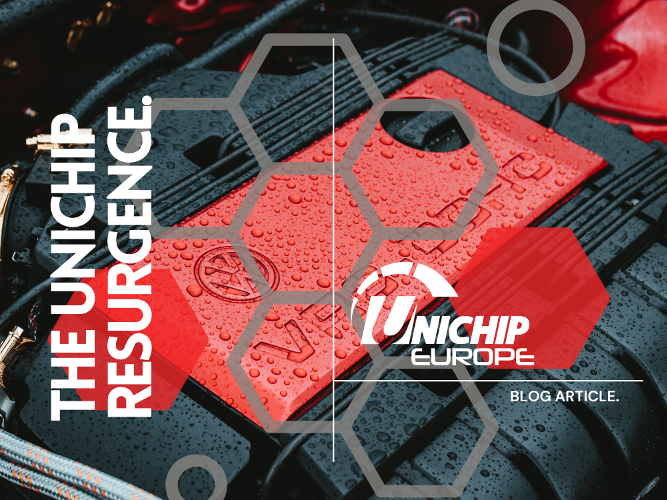 This year alone, Unichip Europe saw sales increase by 115%. So, we're asking the question; Why are Unichip Modules gaining in popularity?

To help answer this question, we've outlined 6 contributing factors. And, if you don't like reading, the shortlist is as follows:

The difficulty in remapping newer vehicles.

With over 500,000+ Unichip units sold globally in 57 different countries, the Unichip Module stands as a contender for the market leader spot.

Popular across 6 out of 7 continents of the world (sorry Antarctica...), Unichip systems are installed in a multitude & diverse array of vehicles. Depending on where you're located in the world will depend on how the Unichip is used for tuning. 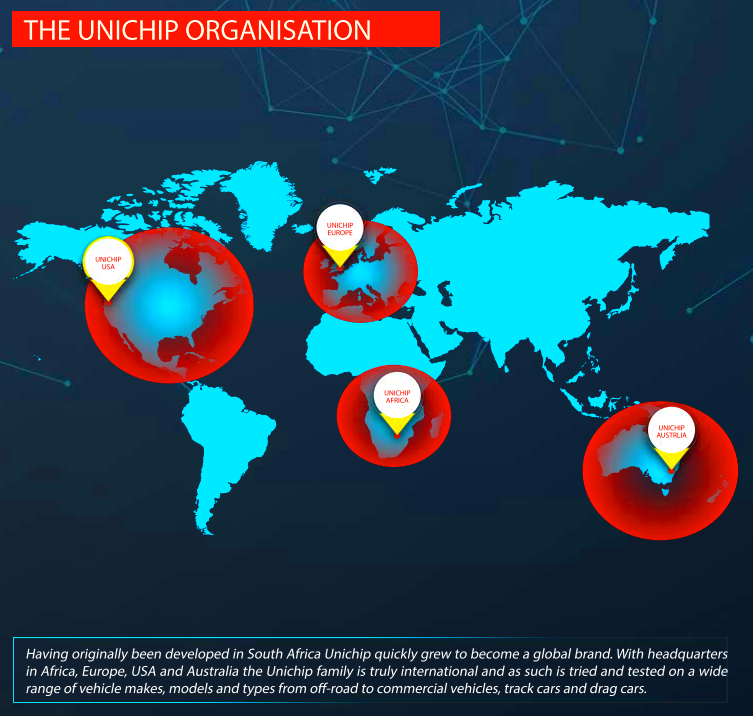 Unichip Europe typically install the Lion's share of modules onto sports cars, as any existing hardware modifications can be tuned appropriately by one of our expert tuners on site. We also tune a fair amount of diesel engine SUV's & Pickups, for sport or utility purposes. 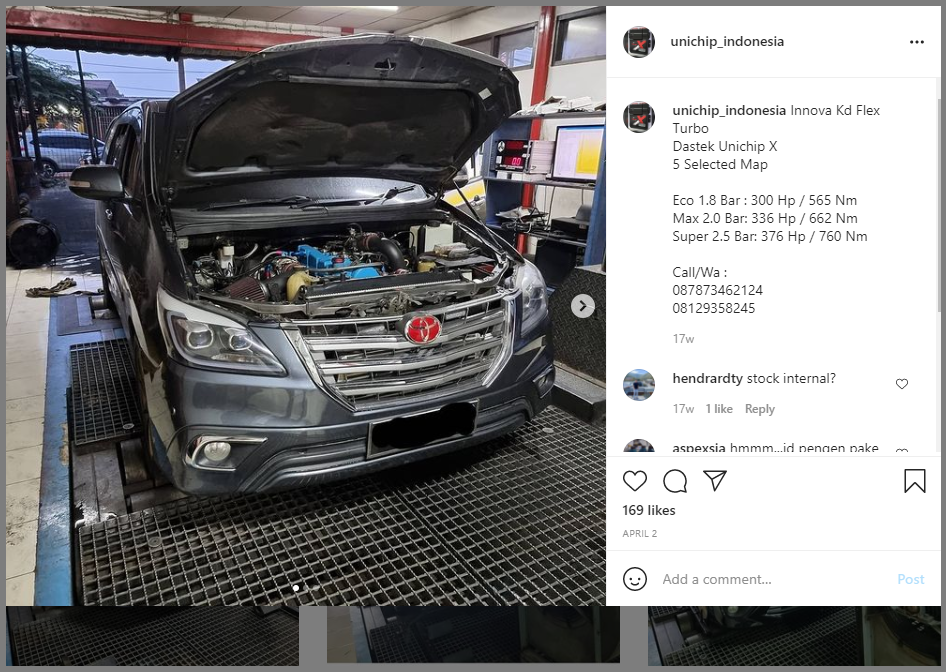 Unichip Tuner's play to the crowd. The last time I checked, there wasn't that many Nissan 350z's in Africa. The versatile nature of the modules we use make it an excellent choice for tuning almost any type of vehicle.

Our Point? Unichip modules are endorsed by expert tuners all over the world for their versatility & application on a variety of different vehicles.

The difficulty in remapping newer vehicles.

If you're a fan of remapping / tuning your vehicles, you're probably aware that newer vehicle ECUs are incredibly tough for the remap guys to crack. 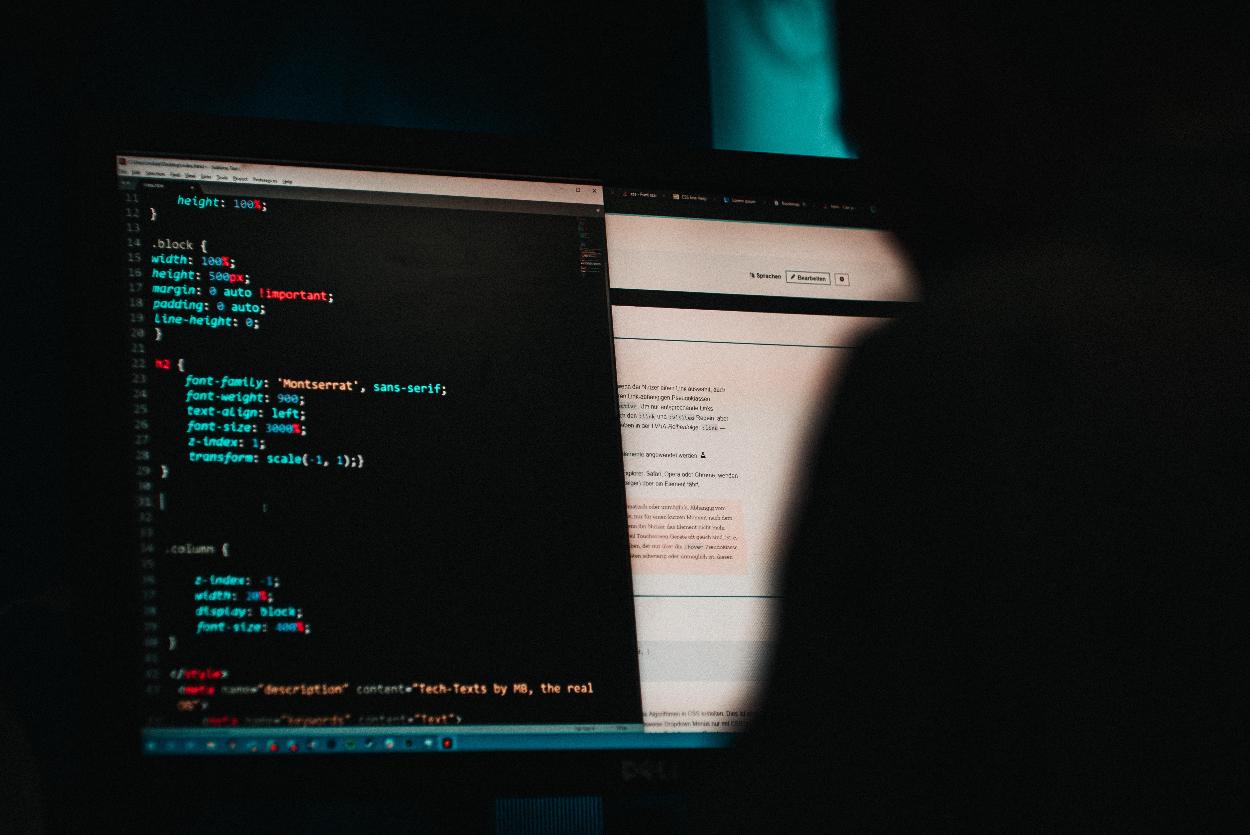 New models prevent remapping by encrypting the ECU. Simply put, vehicle manufacturers are placing "passwords" on Engine Control Units, meaning that until it's cracked, you cannot edit ECU tables and are unable to remap the engine.

This isn't the case when installing our modules. As the Unichip works alongside a vehicle's existing ECU, it will intercept sensor data before it reaches engine components. 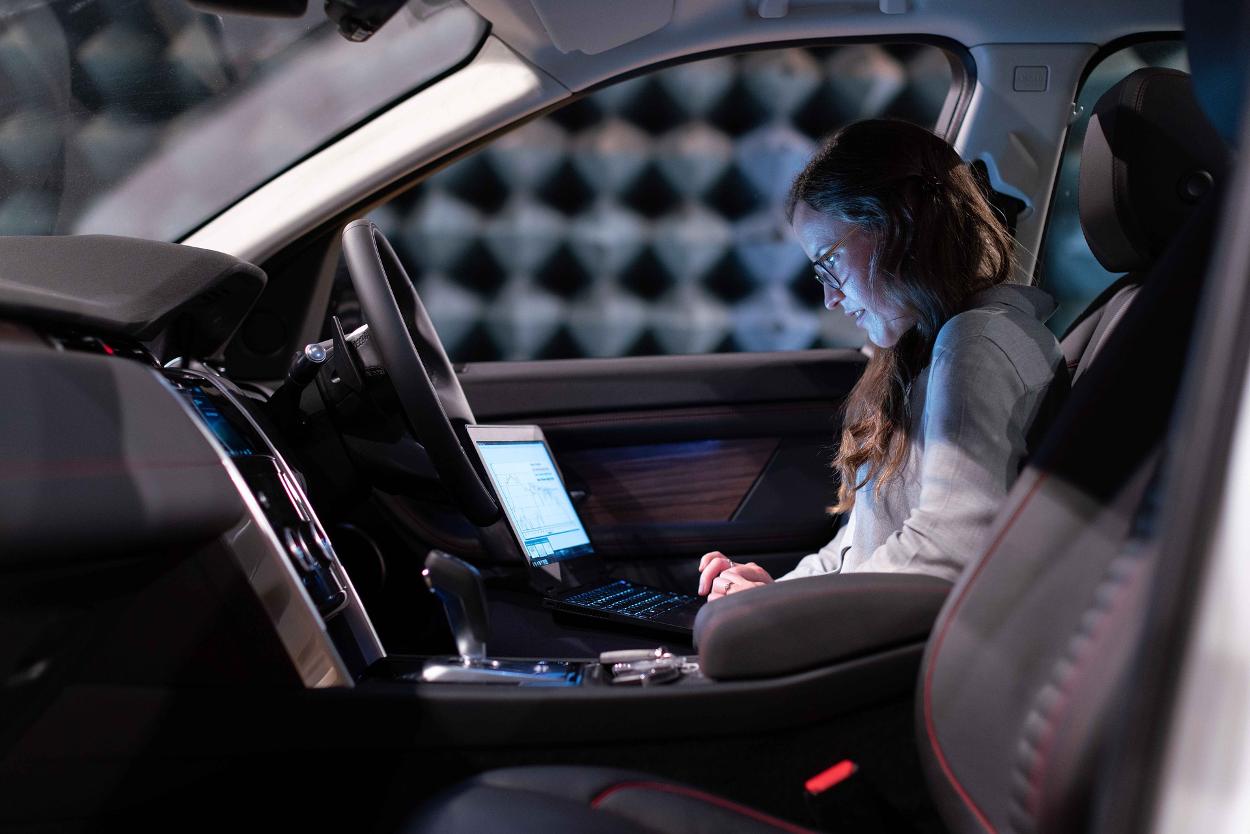 Data is received by the factory ECU map table, meaning changes are applied across all factory maps - all engine parameters can be manipulated without changes to the factory maps themselves. This data is then sent back to the engine, eliminating the need to crack, modify or amend the factory encrypted ECU files.

Our point? You needn't wait until your vehicle's encrypted ECU is cracked; reach out to your local Unichip Tuner and get a module live-tuned, without any tampering of your vehicle's ECU.

More and more Tuner's are turning (or tuning) towards the Unichip Modules. Unless you are in the top percentile of the tuning-savvy population, you're unlikely to know exactly what option to choose from when it comes to tuning your engine. It is usually up to the tuner's discretion as to what option suits your needs best.

The versatile nature of the modules, coupled with the massive amount of engine parameters they're able to control with it, makes the Unichip the only viable option for some of our client's vehicles. 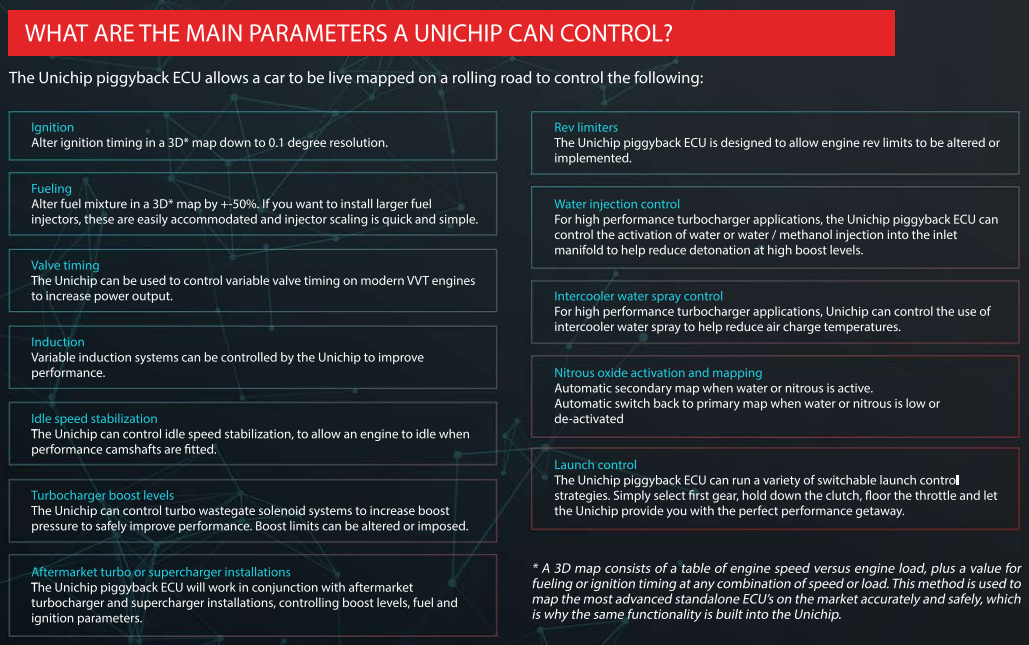 It's more than just a tool to refine air-to-fuel ratios. Better described as a fully functioning supplementary ECU, the Unichip Module will allow a skilled tuner to alter so many more engine parameters compared to a rudimental remap.

Ultimately, the amount of engine parameters we're able to control gives your vehicle tuner so much more to work with, allows them to completely tailor their tunes to your own needs & in turn, will improve the drivability of your vehicle, as opposed to a "one-size-fits-all" tune. 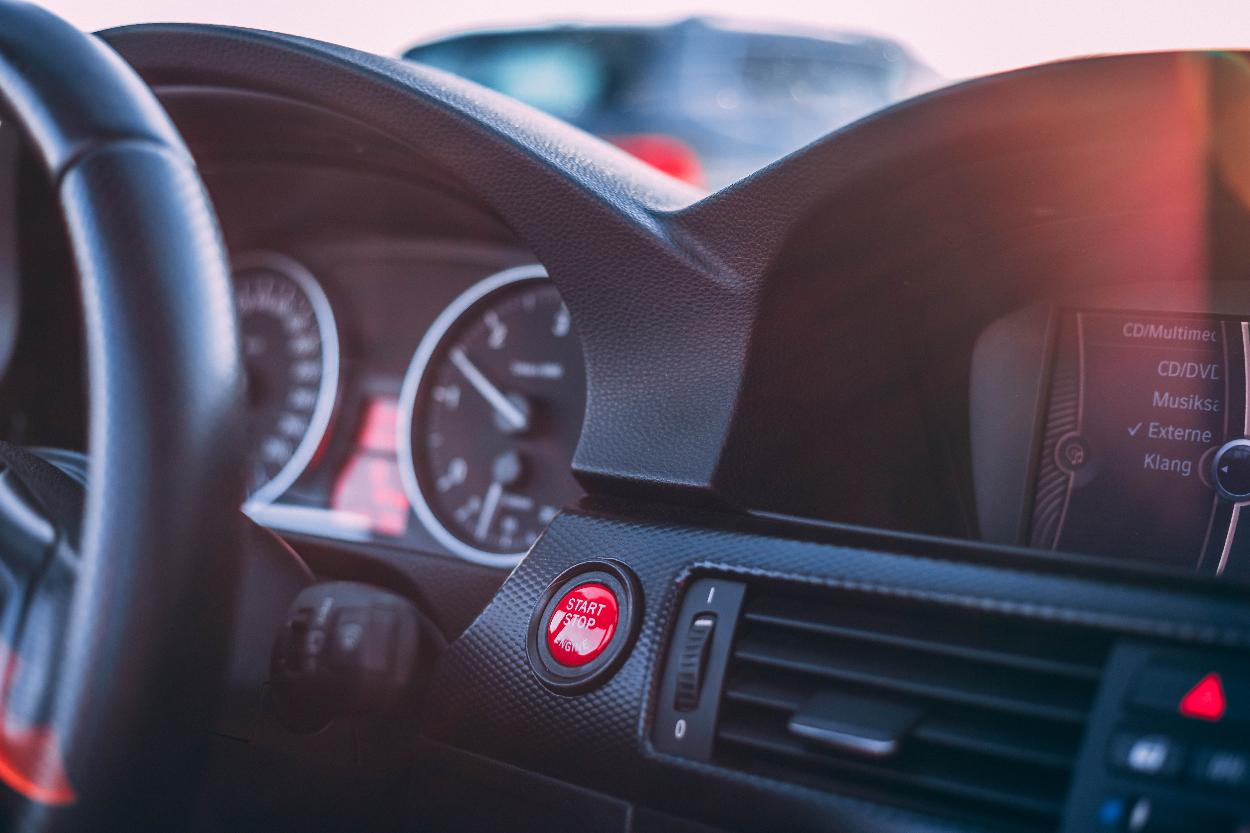 As the Unichip module is capable of holding up to 5 separate maps, a skilled tuner can create 5 unique maps to match your driving style. These can be different increments of power for race tuned vehicles. This gives the tuner the power back, to create a tune completely unique to each vehicle, based on the client's need.

The Unichip is a suitable tuning tool for 98% of road-going vehicles. At the top end, the Unichip Module can be a cost-effective alternative to installing a standalone ECU on a moderately to heavily modified vehicle. At the bottom end, the Unichip is also suited to extracting the maximum safe power out of a stock engine, particularly on diesel / turbo diesel engines. 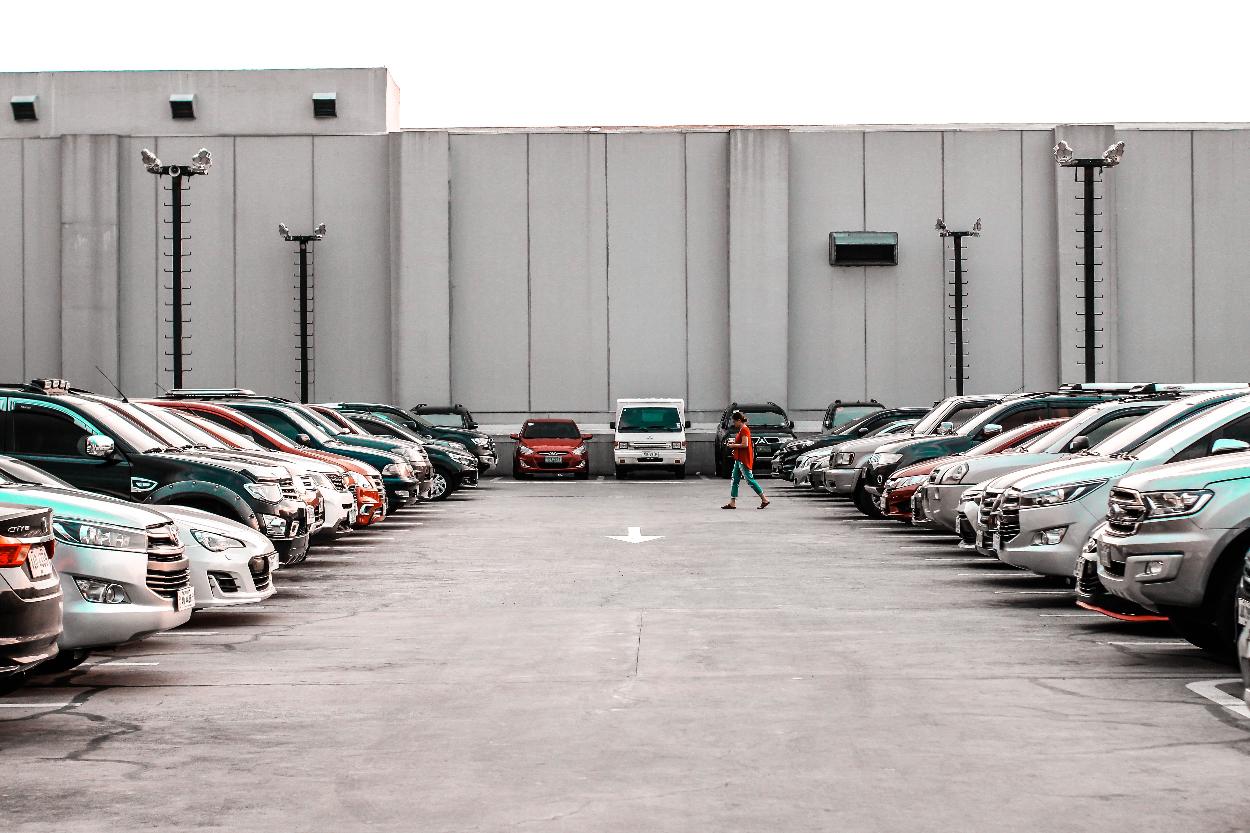 So, whether you're driving a 600+ HP Supra, or a cult classic Land Cruiser 100 Series, the Unichip is still a viable option. The range of drivers available to the tuner, such as the VTEC Driver, allows us to dominate the market and create the perfect tune for virtually any combustion engine vehicle.

Our point? The Unichip has a wide range of applications and is suitable for use on the majority of vehicles, whether completely stock or heavily modified.

As with any purchasing decision, the country in which the product is made in will determine how much you pay for it, or even determine whether or not you buy at all. A large proportion of 'competitor' products (we're talking about chip tuning products) choose to have their products mass produced in Asian countries. In some cases, this information is unavailable to find... 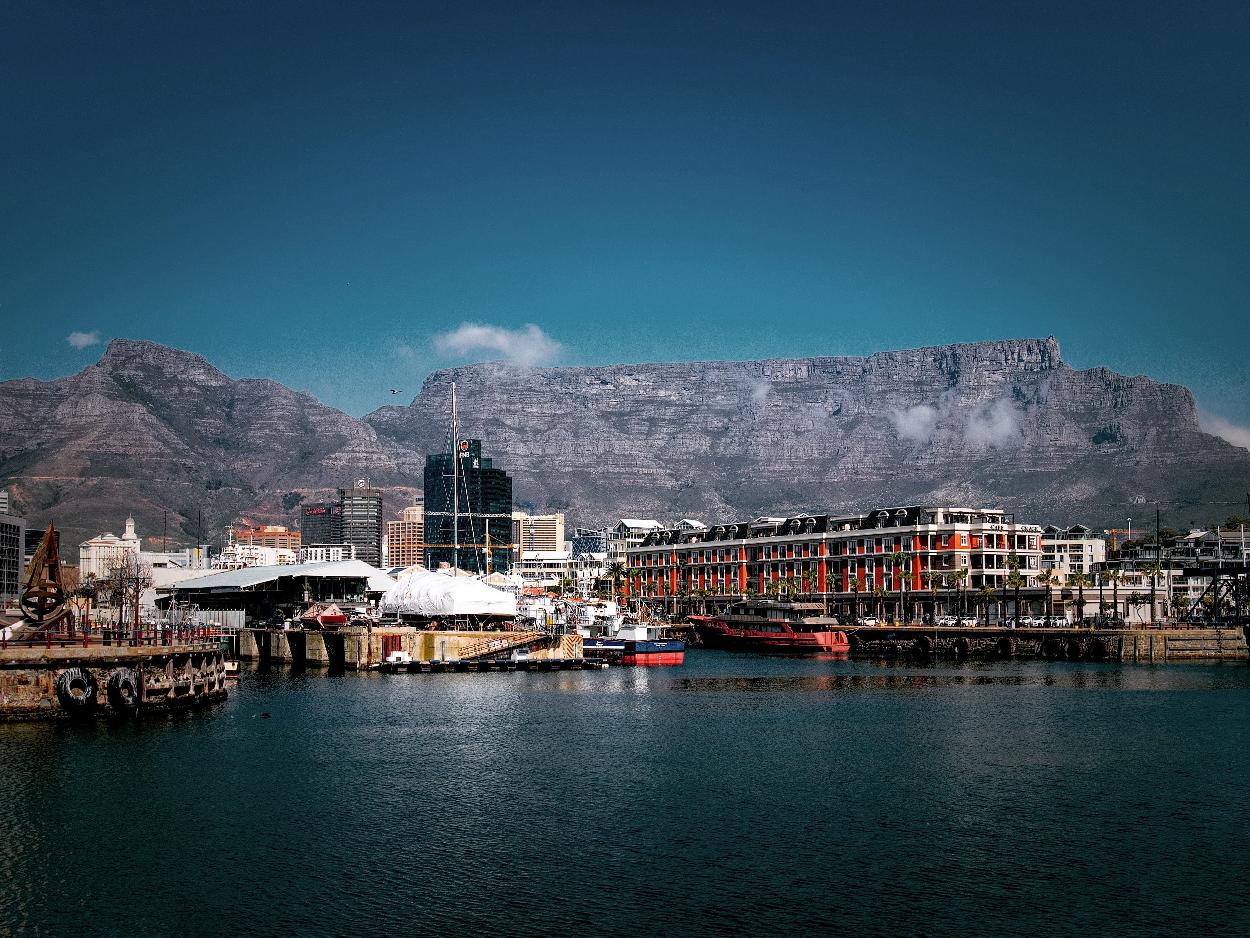 All 500,000+ Unichip modules created to date have originated from Dastek's plant in South Africa. Home to the "silicon valley" of Africa, as well as a myriad of household car manufacturer & technology plants, South Africa is widely under-looked when it comes to making purchasing decisions.

Our point? We source our products from a trust sourced, renowned for the quality of products. South African made, hand assembled and live-tuned in the UK by our trusted technicians.

In the UK alone, over 1.6M people lease or have cars on finance. The problem with not actually owning a car is that these 1.6M people are unable to make any internal / external changes to their vehicles. 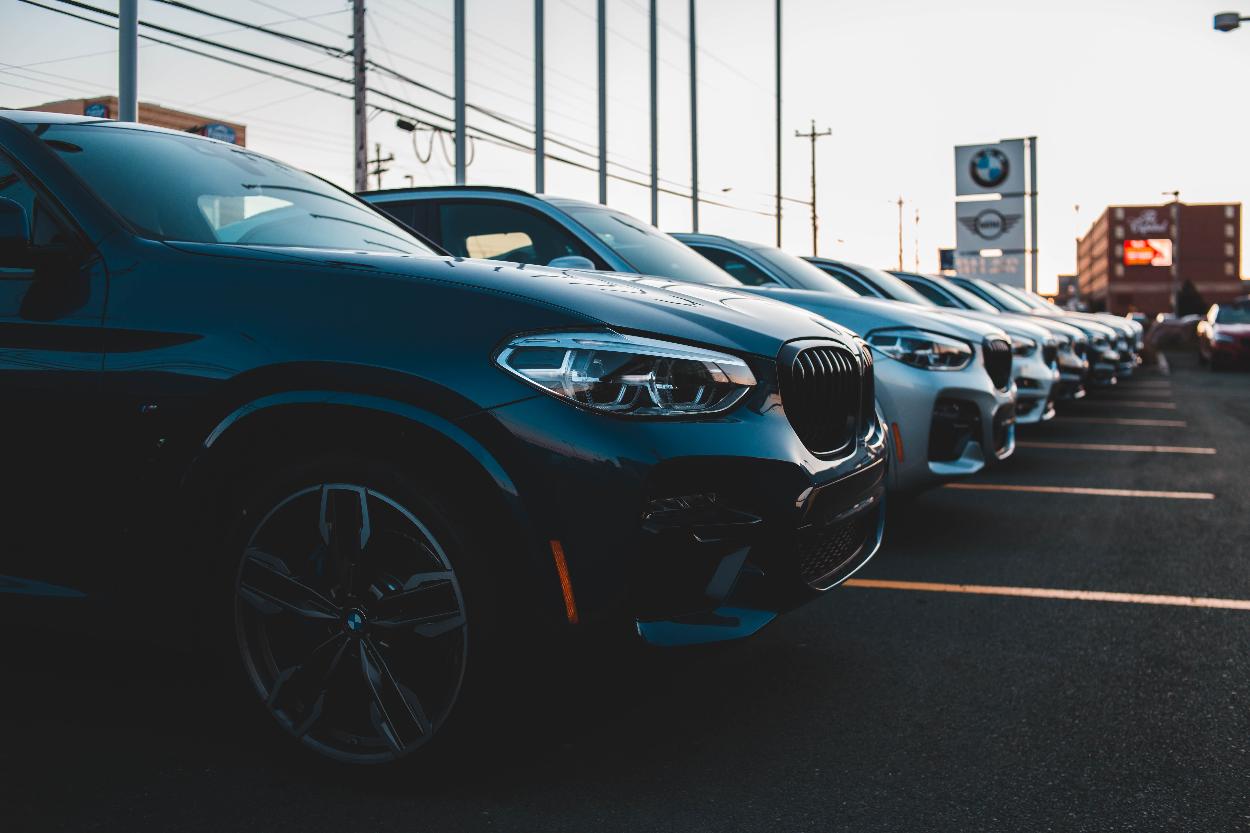 Those looking to remap their car will find themselves unable to do so. The Unichip does not leave a trace on installation. Your factory map, and your vehicle's original ECU, remain completely unscathed. They're easy to uninstall (in most cases, you just need to unplug your Unichip's loom).

Once you've installed a Unichip Module, you're able to remove it and re-tune it, for use on your next vehicle. If you're serious about car modification, this makes the Unichip a viable investment for all future 4 wheeled projects.