236 BHP! How Toyota should have made it!

Today here at Unichip Europe we had a visit from an old friend!

Many years ago Unichip Europe did a lot of tuning and development on the Toyota MR2 roadster for a turbo conversion. 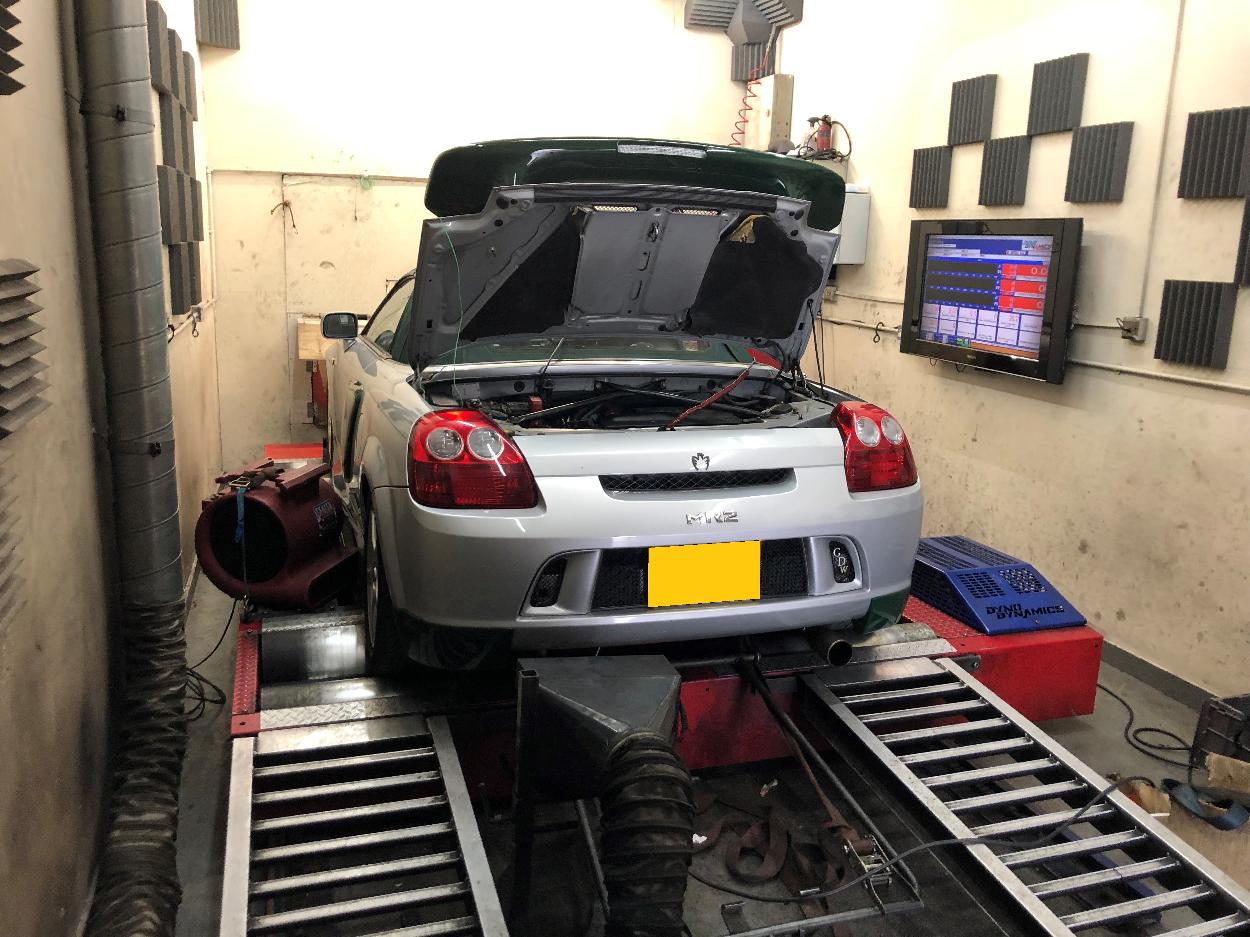 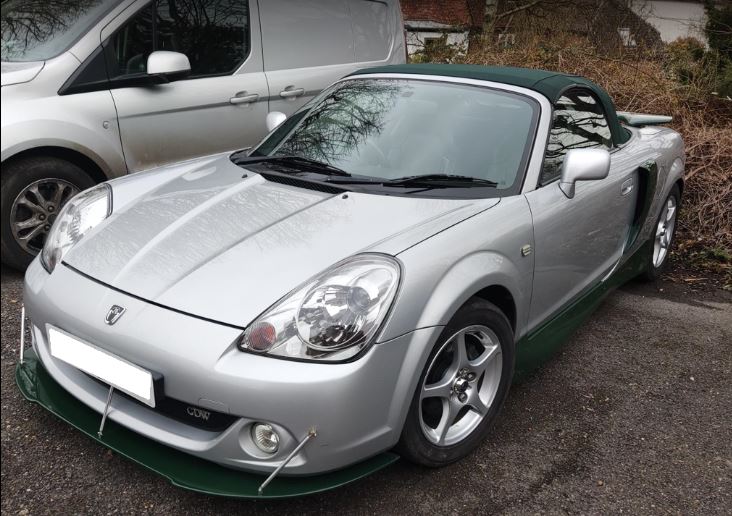 Being that the stock ECU was not capable of being able to run the turbo conversions, a way was needed to allow us to tune the 1.8 VVT-i, 16v four cylinder engine for power, safety, reliability and most importantly cost.

We sold and installed countless setups of these to cars far and wide.

This particular vehicle in question had just had the turbo overhauled and the owner wanted to make sure it was getting its full potential.

These cars in stock form produce a fairly timid 140bhp and 125ftlb, with these having the turbo charger installation it takes the power to 236bhp with equal torque, making these a very fun car, and what all the Toyota enthusiasts think it should have come with.