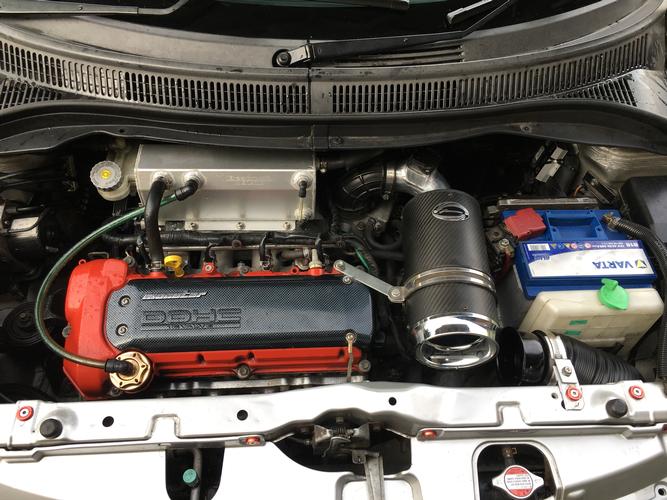 The owner of this Suzuki Swift Sport had decided that the 123 bhp that it left the factory with just didn't do the job, the car has had a number of modifications done to it to improve the performance from the 1.6 vvt engine, however only so much can be achieved from simple bolt on modifications. 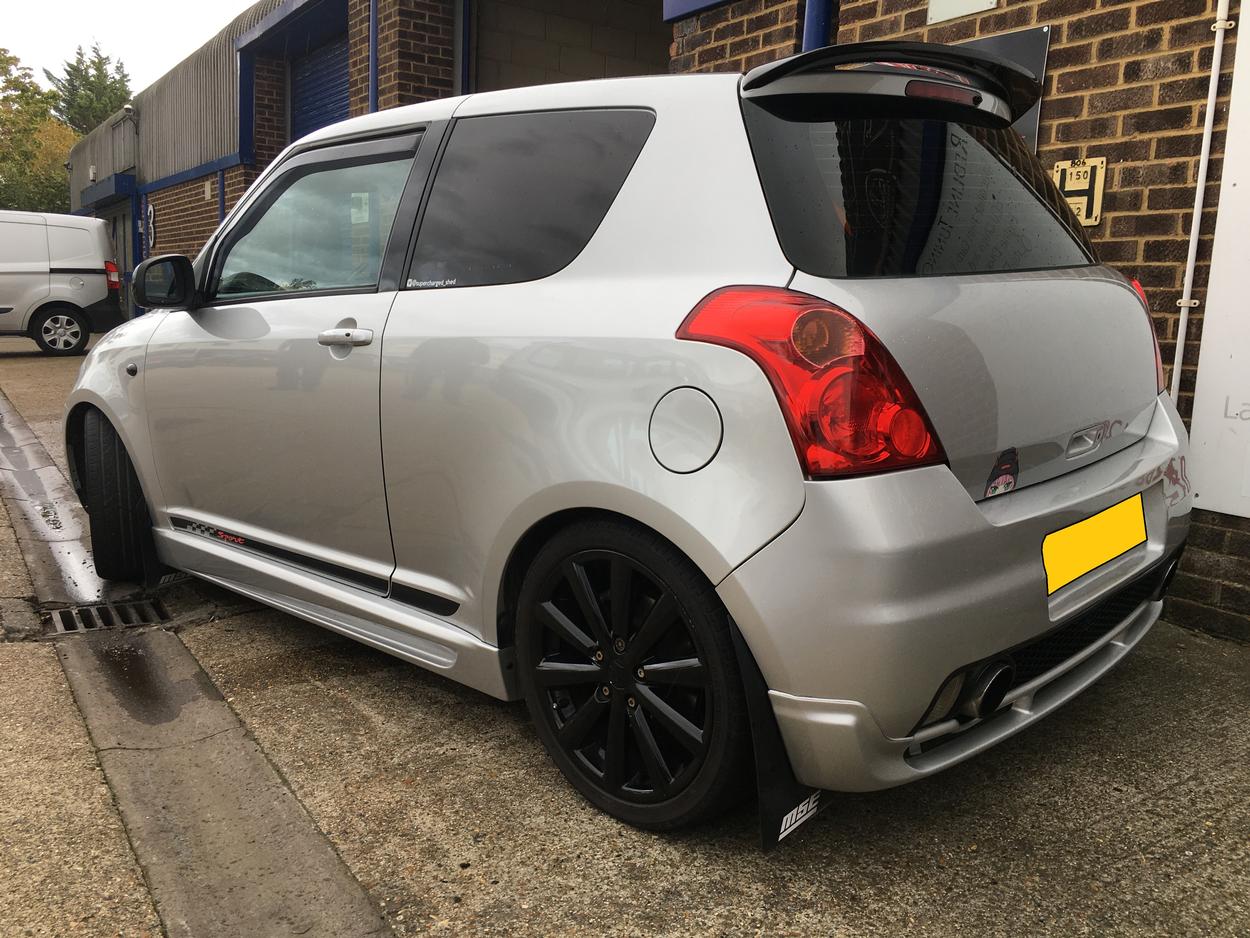 Clearly a lot more power was wanted by the customer, so they decided to add a supercharger setup to the engine. Now the stock ECU on these cars like most of the Japanese market is unable to be tuned to compensate for the supercharger, so they opted to go for the Unichip route.

We supplied and fitted a Unichip Q+ and an Injection overdrive module to let us safely tune the vehicle, its now making 183 bhp, we expect to see the car back in the future when we will be able to do some more tuning, including raising the rev limit which should see us able to get more power from it. 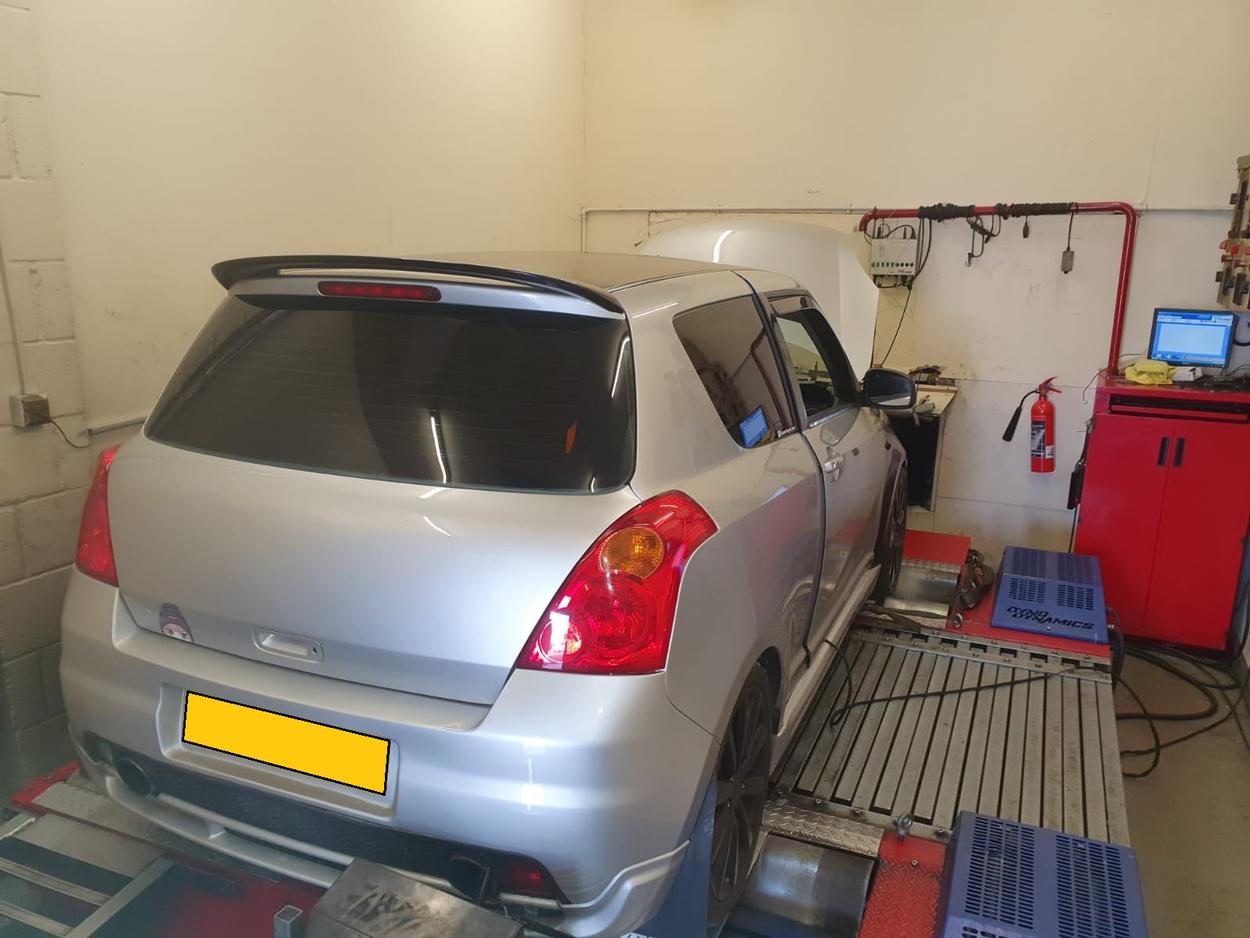 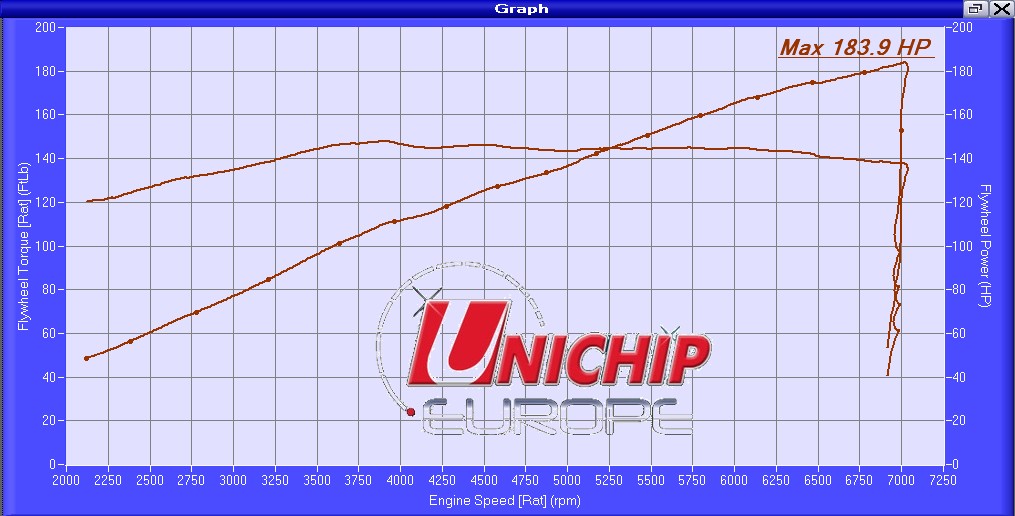 Certainly one impressive little car which should surprise a few people, in its current state gaining over 60 bhp.

Comments: Feel free to get in contact with us on Facebook - it's a lot easier for us to respond to you! https://www.facebook.com/unichipeurope