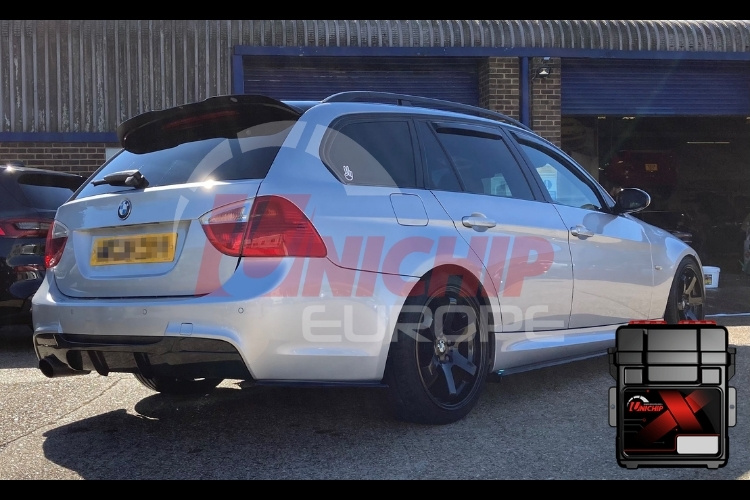 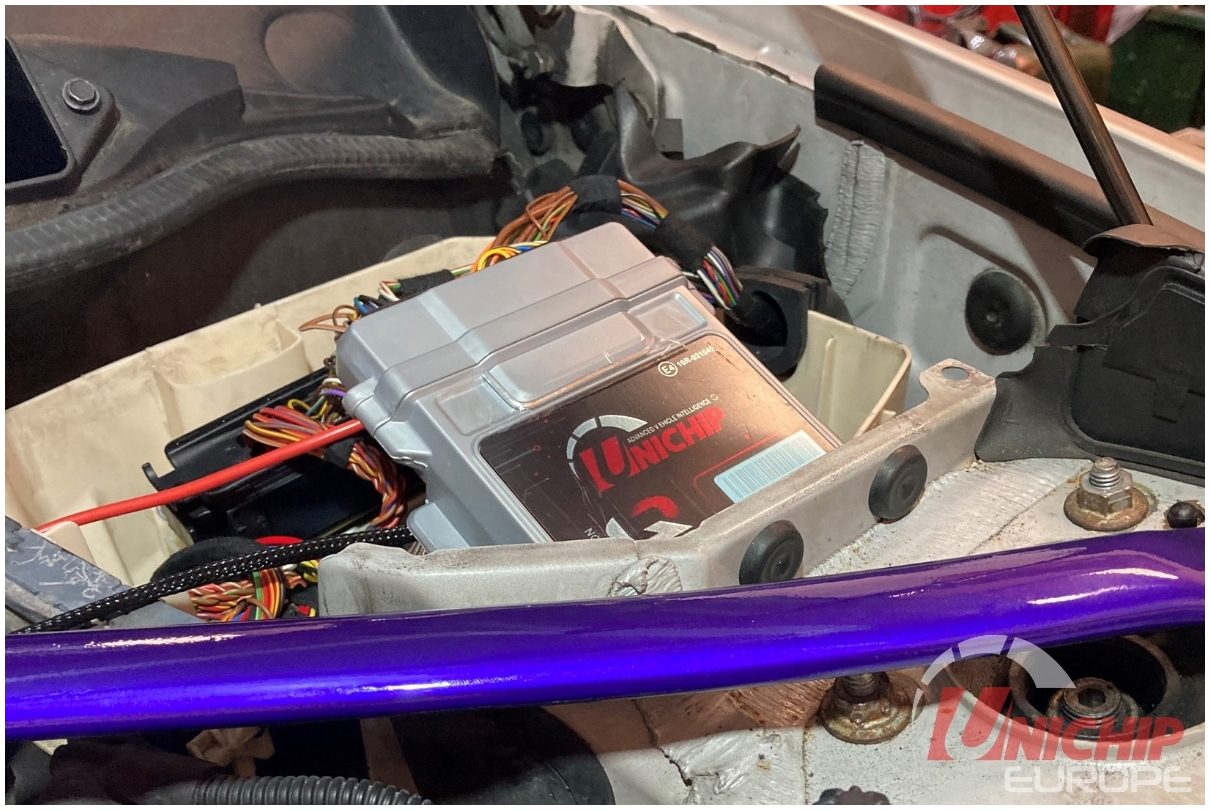 (Above:  The Unichip is mounted discreetly next to the stock ECU...) 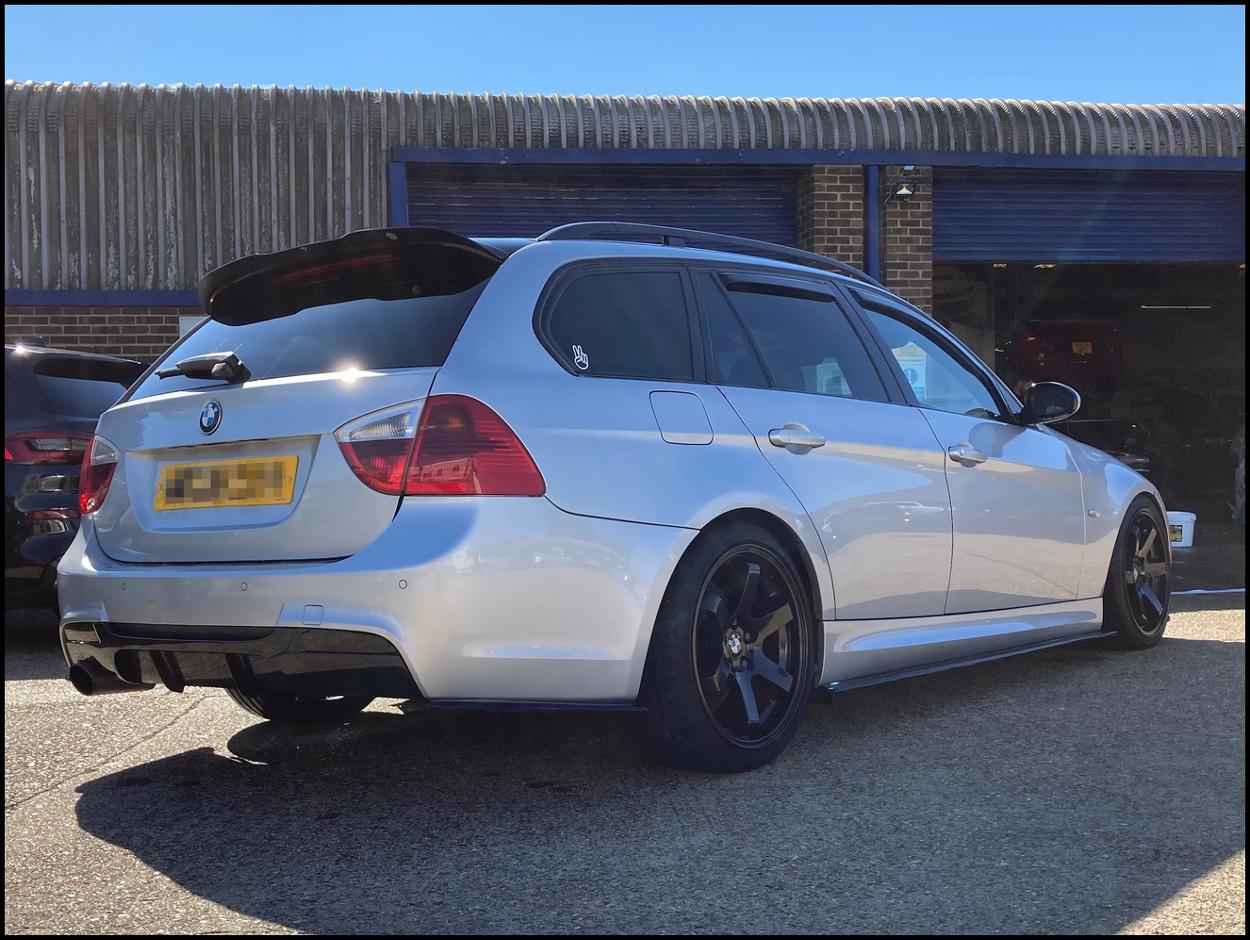 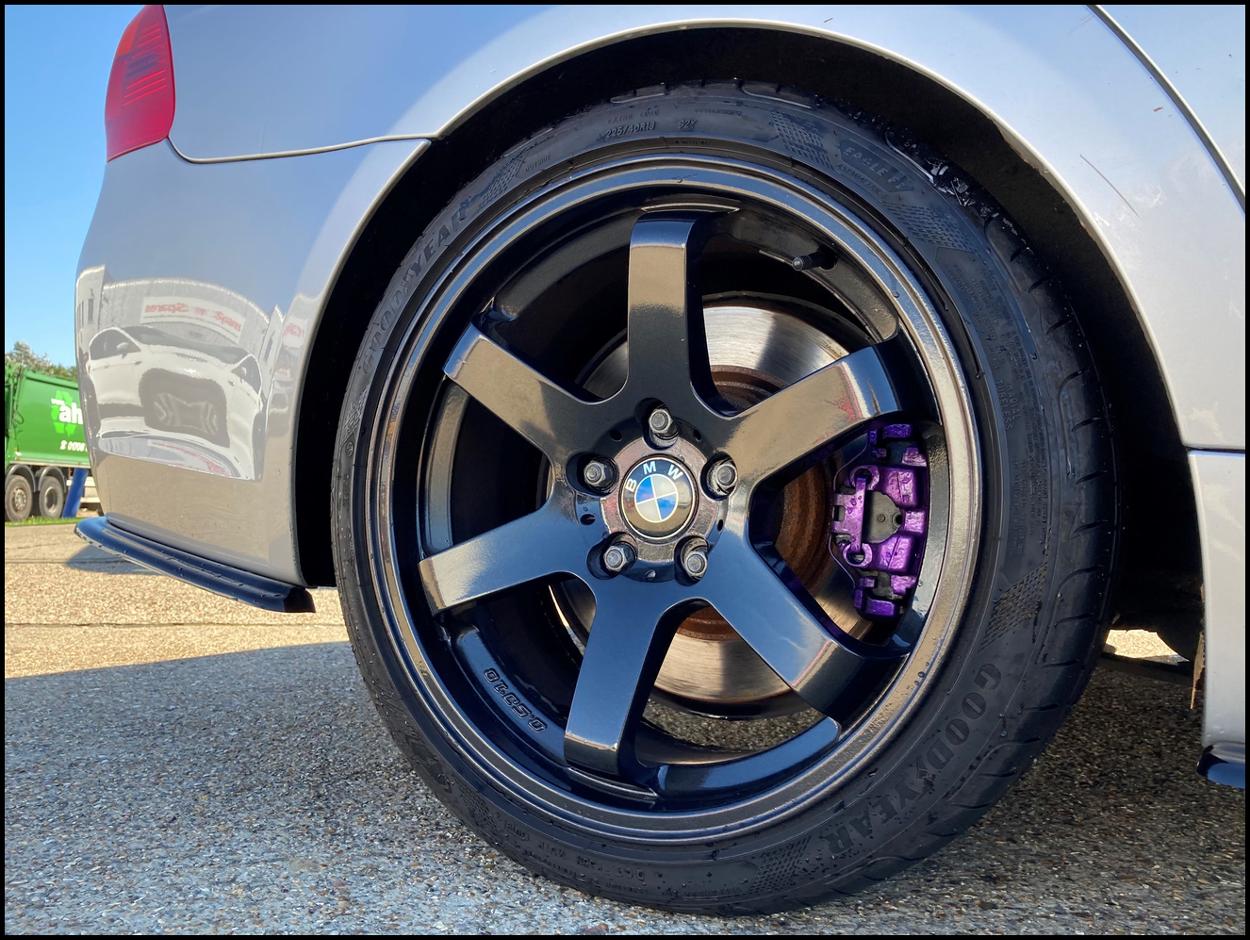 (Above: Carry all 5 family members & terrify them at the same time with a hybrid turbo and the tune to back it... | Look at those purple calipers!) 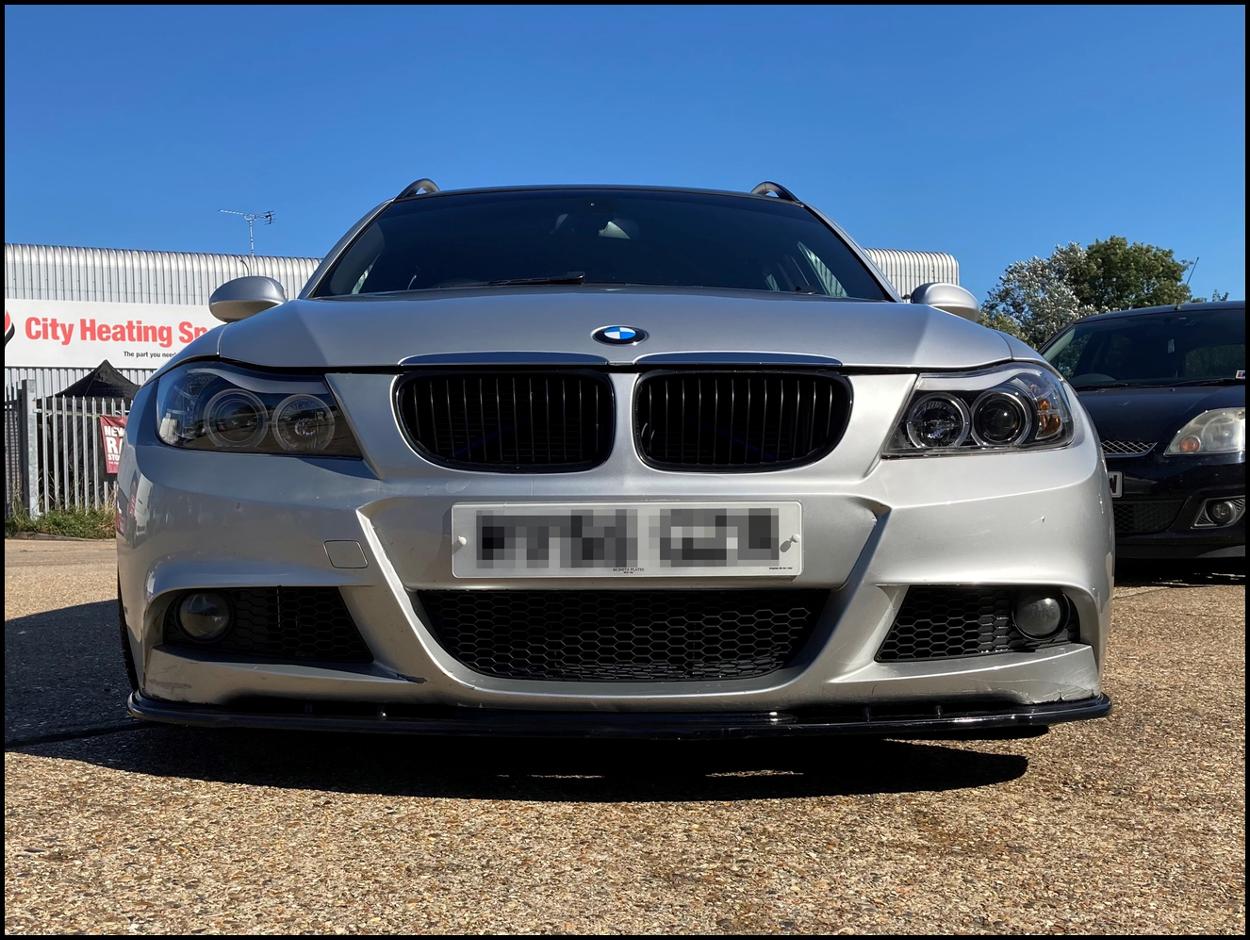 Check out Unichip Europe's collection of Plug and Play BMW ECU Tuning Kits, or for our bespoke tuning service, contact us directly for a consultation with a tuner!

Back to our Tuning Blog