Very impressive gains to this imported & virtually stock Subaru is about to make somebody very happy indeed... 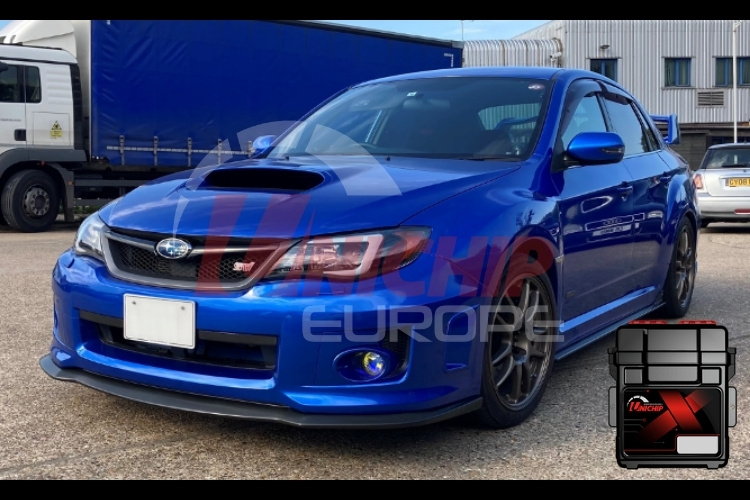 Who doesn't love an Impreza? We all do.

This one certainly looked the part. Subaru opted to add a wider body kit & large real spoiler, to differentiate between the standard WRX and the STI version you're looking at now. 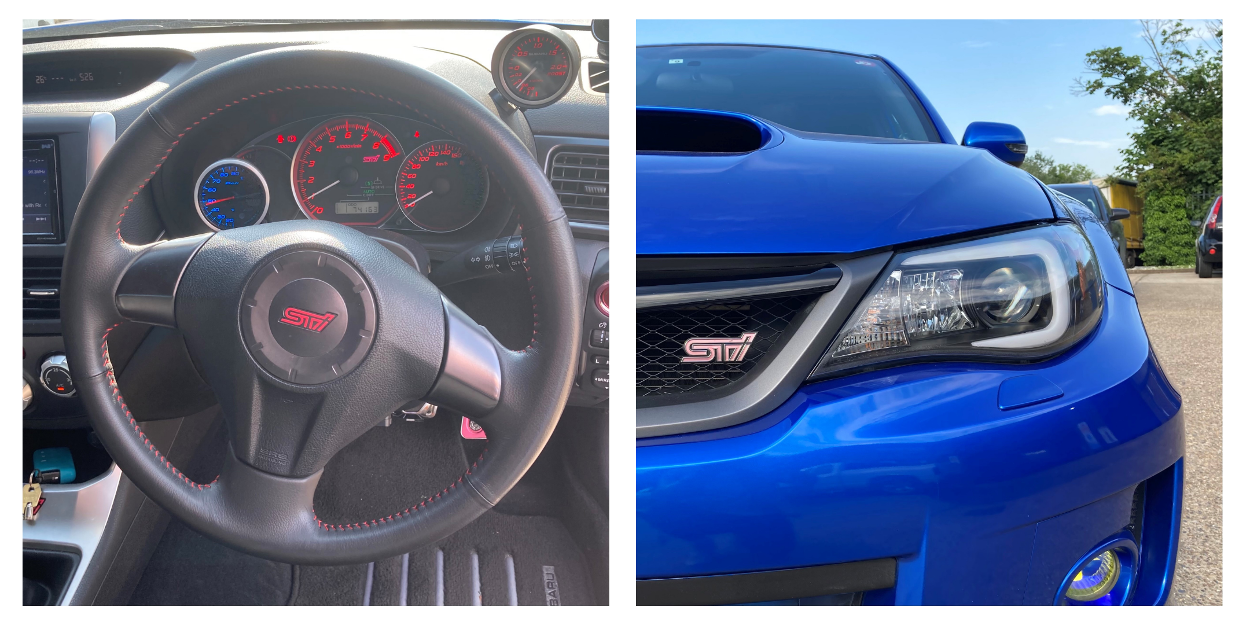 The interior's colour-schemed in what i'm calling "Unichip Red" - a match made in heaven?

Out of the factory, the 2.5L engine produced 296HP & 300 ft-lbs of torque. But, with such aggressive stance & styling (and the sound it makes!), I don't blame the client for choosing a Unichip compliment them.

And it did exactly that. 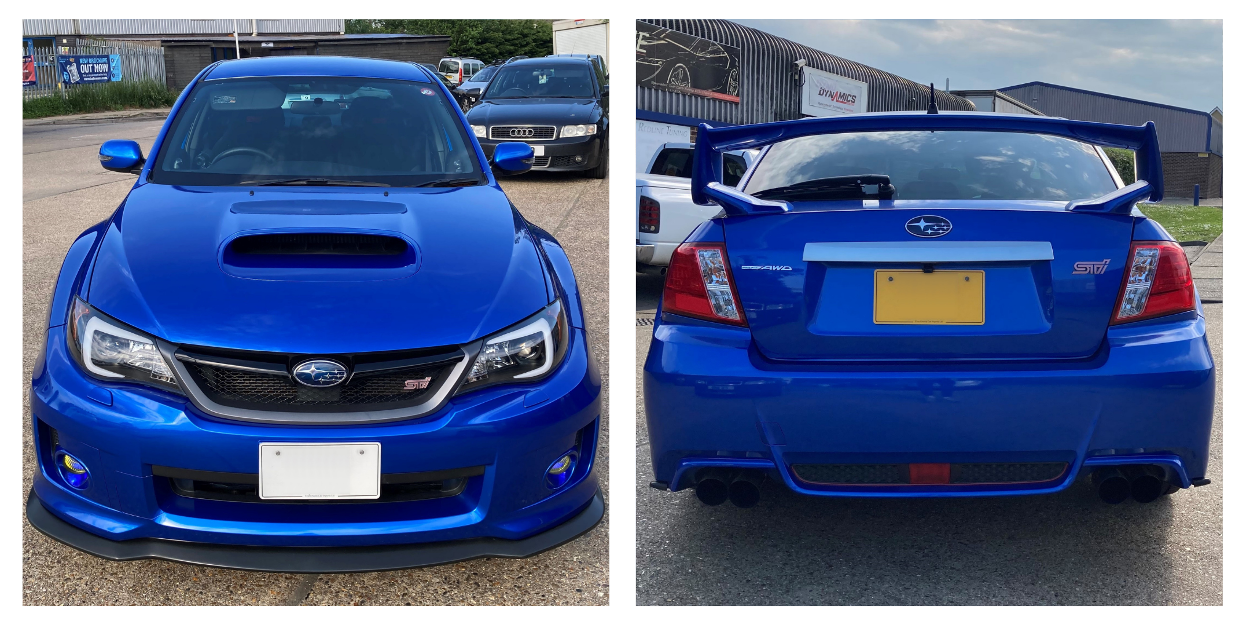 At idle, we were able to find an extra +100 ft-lbs, available as soon as the client hits the pedal.

The Unichip is able to store up to 5 selectable maps, each distinctly different from each other. Anybody can get their vehicle tuned, and many competitor products offer multiple maps, too. 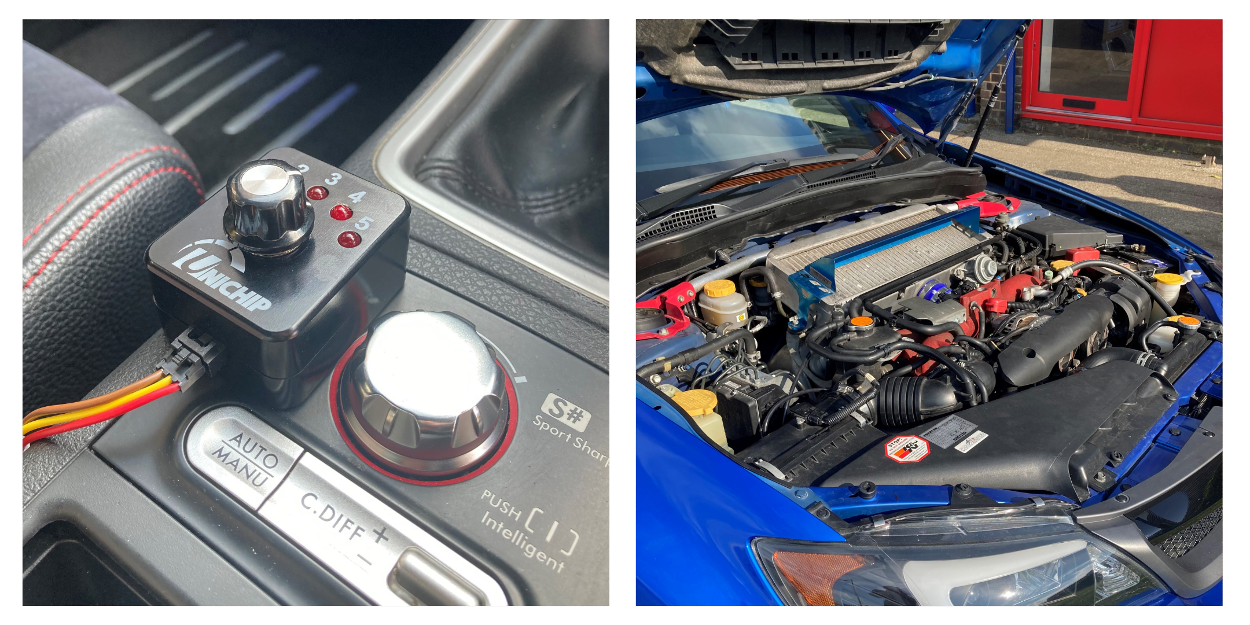 But none of them are Unichip Europe. And typically, these other products with multi map capability tend to have very similar maps - completely defeating the point of having them in the first place!

Back to case study page.