This heavily modified show-car is back for a re-tune following the installation of a brand new custom hybrid turbo. Find out how we got on... 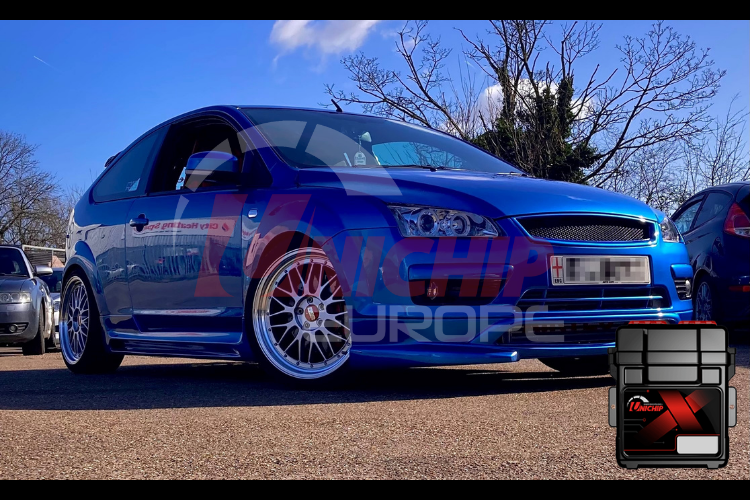 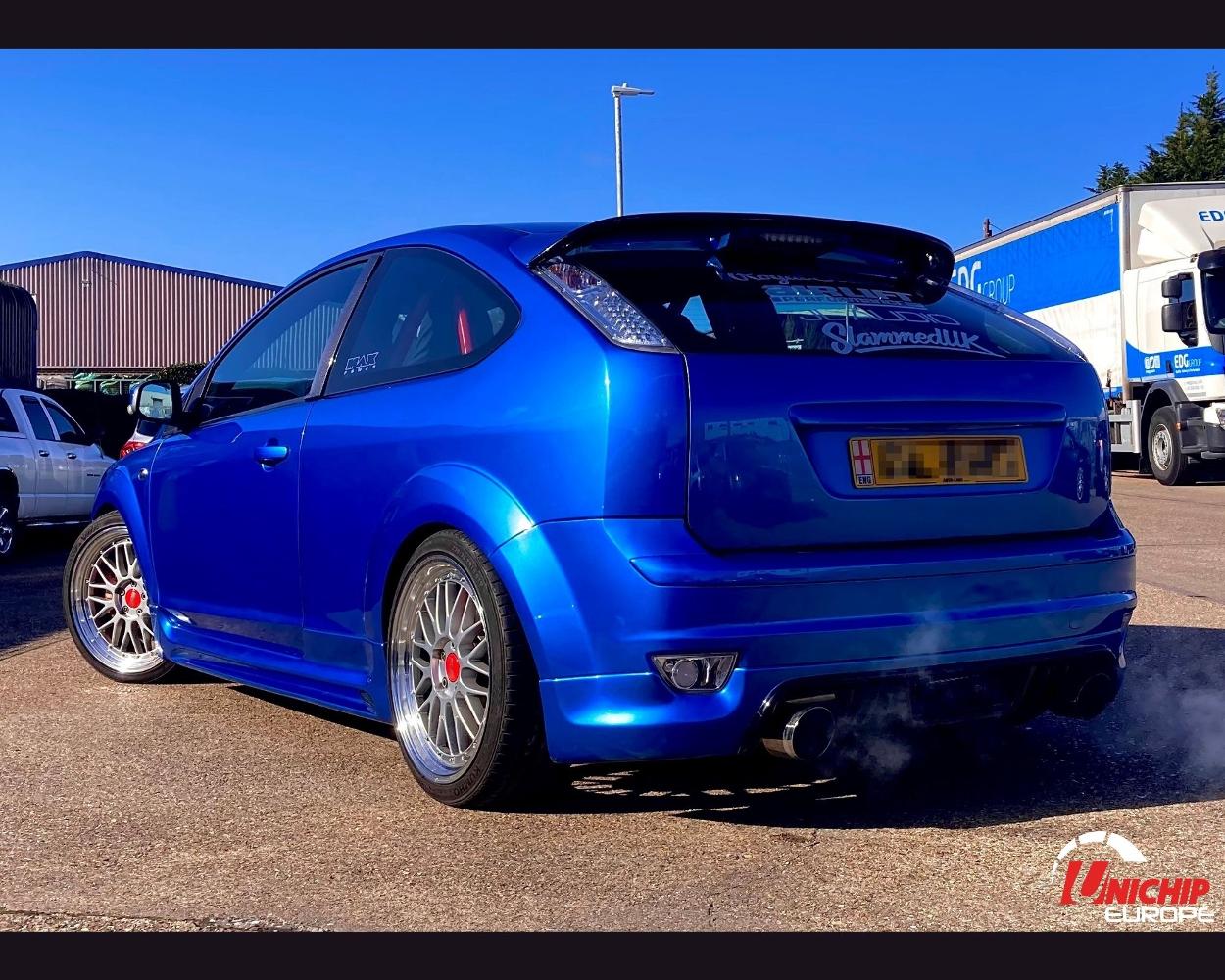 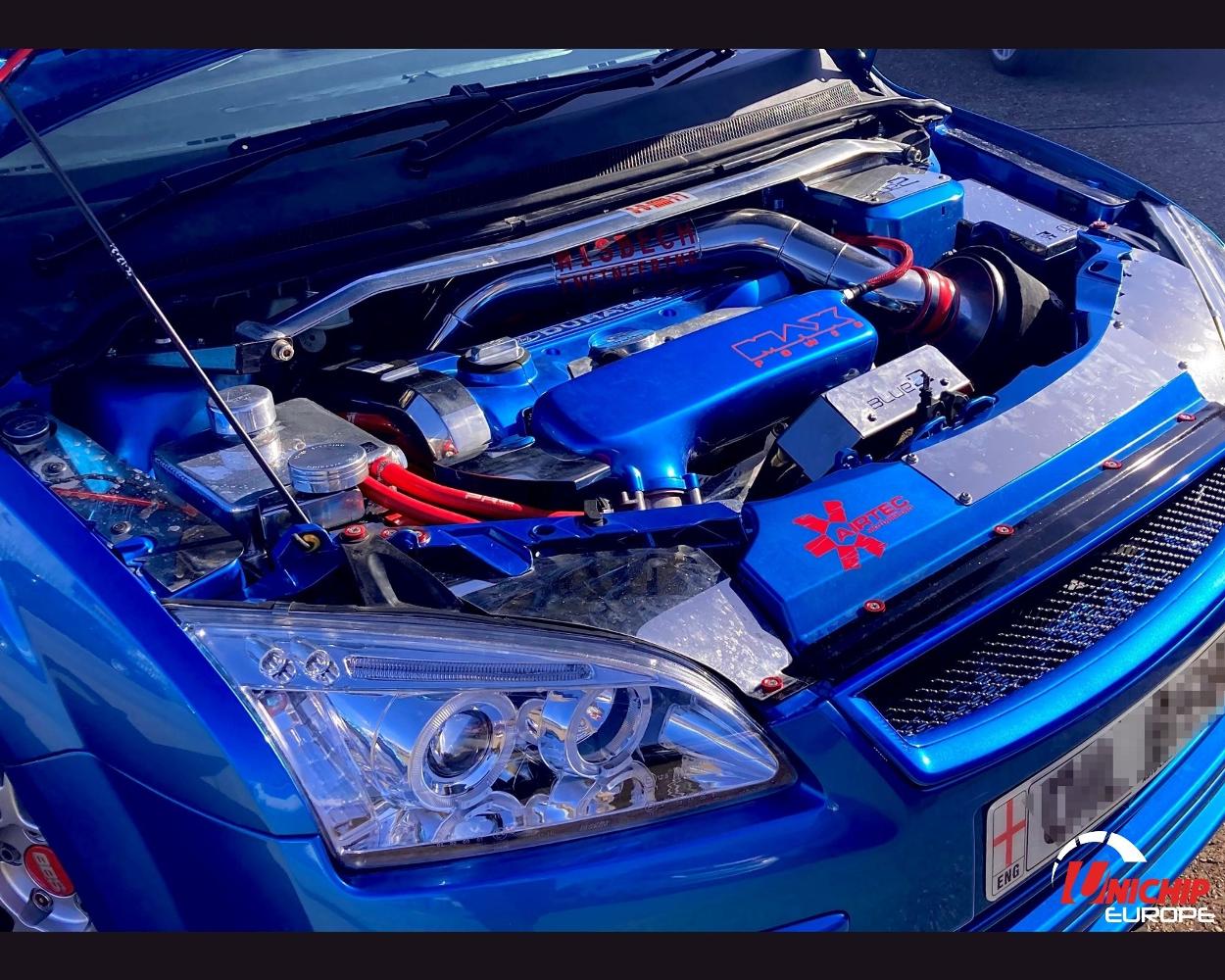 Above: Excuse the fingerprints. 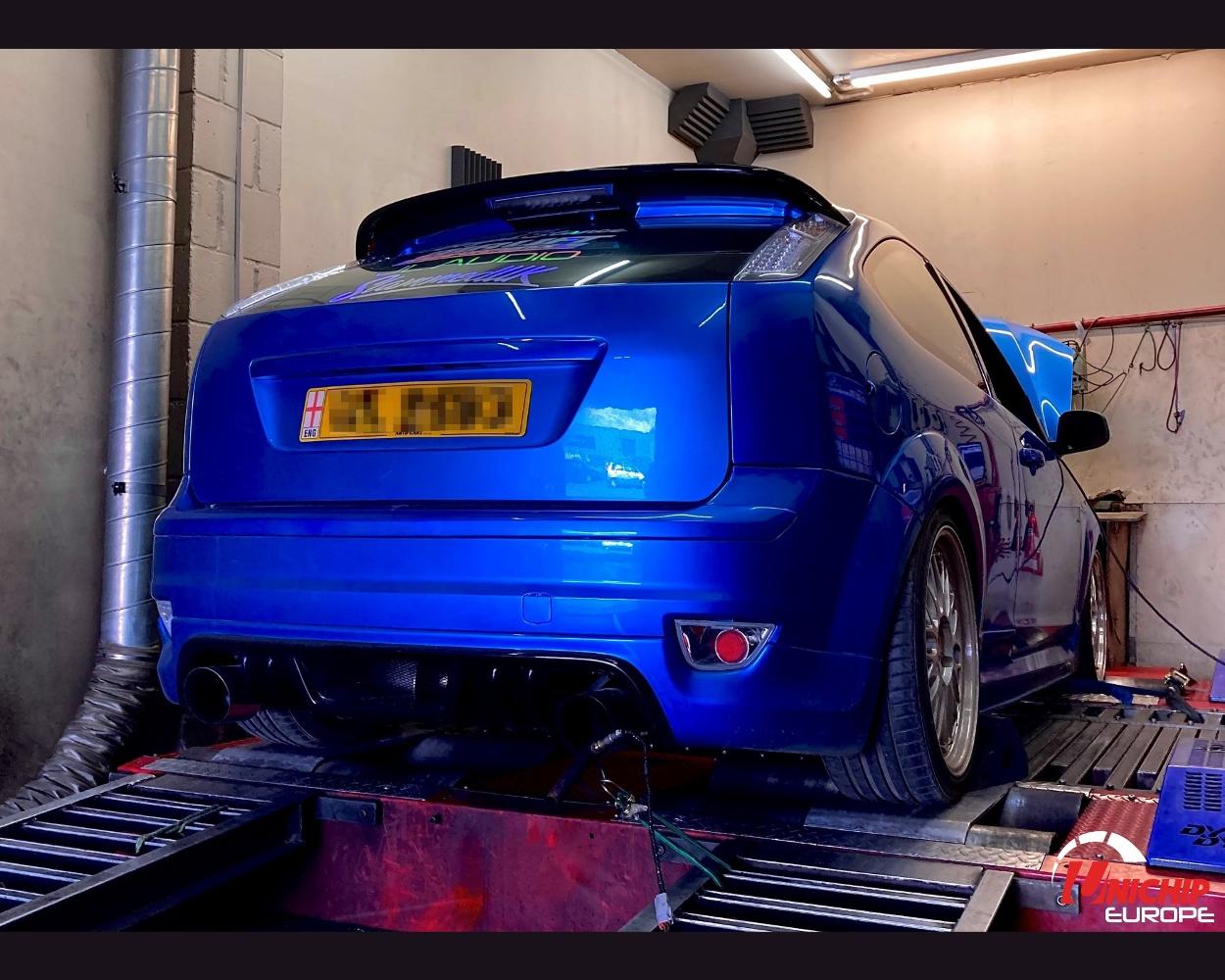 Above: Never trust a workshop with a clean dyno cell. 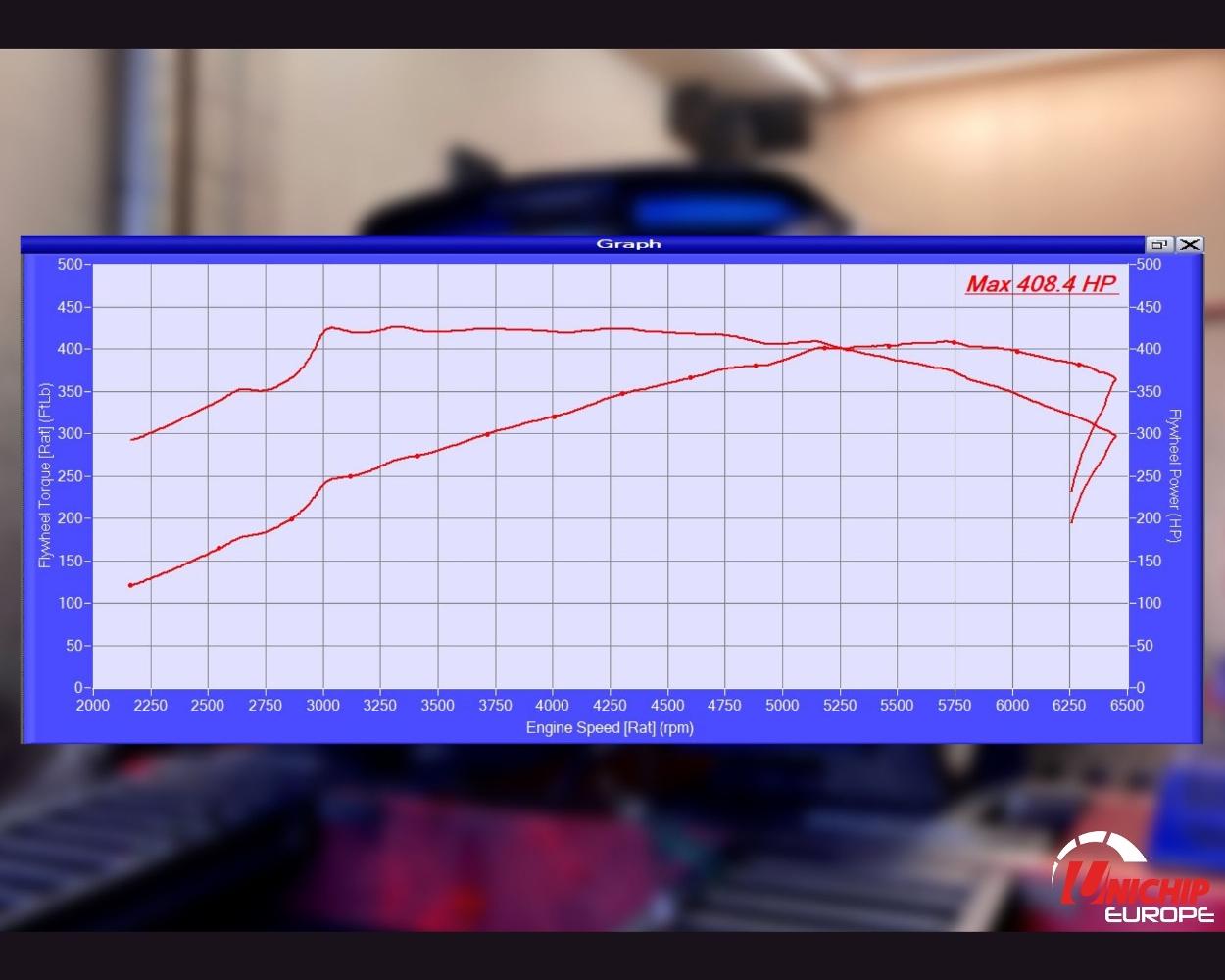