Once a vehicle your Grandmother used to drive. This one's been gutted, modified & tuned using the Unichip Module. We didn't find an AA map from 1989 in this one... 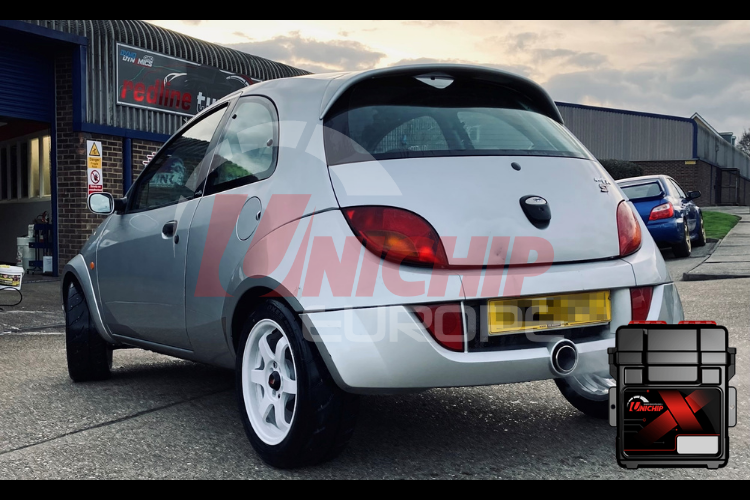 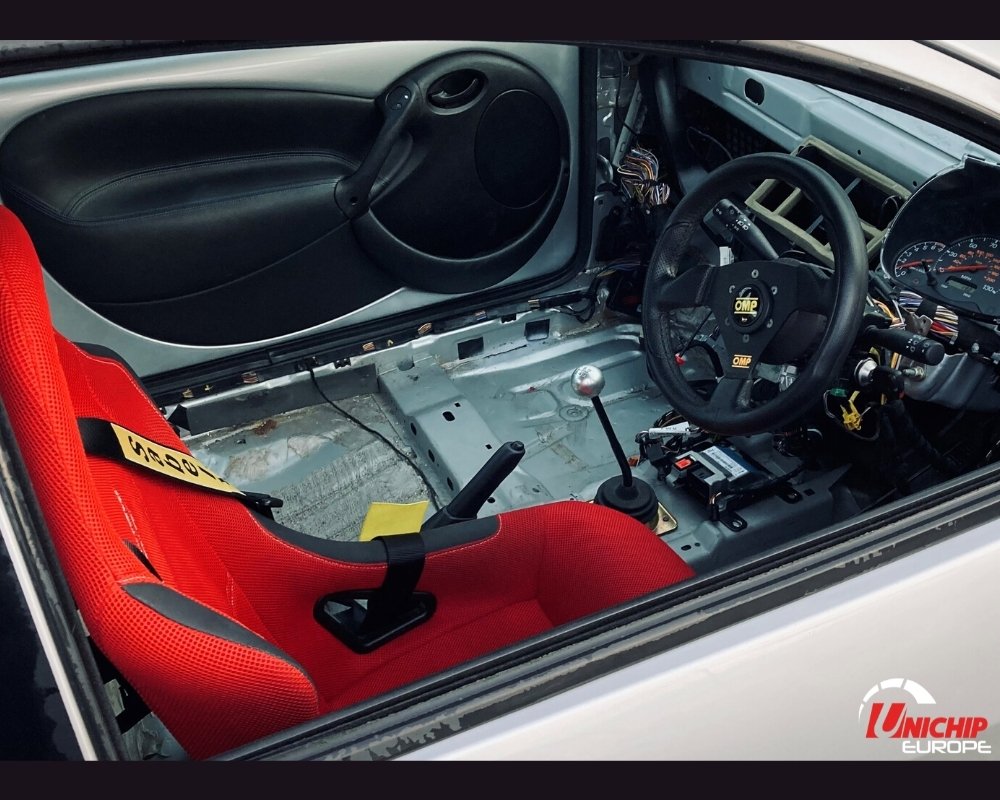 Above: This Sport KA weighs less than a mouse's shoebox. 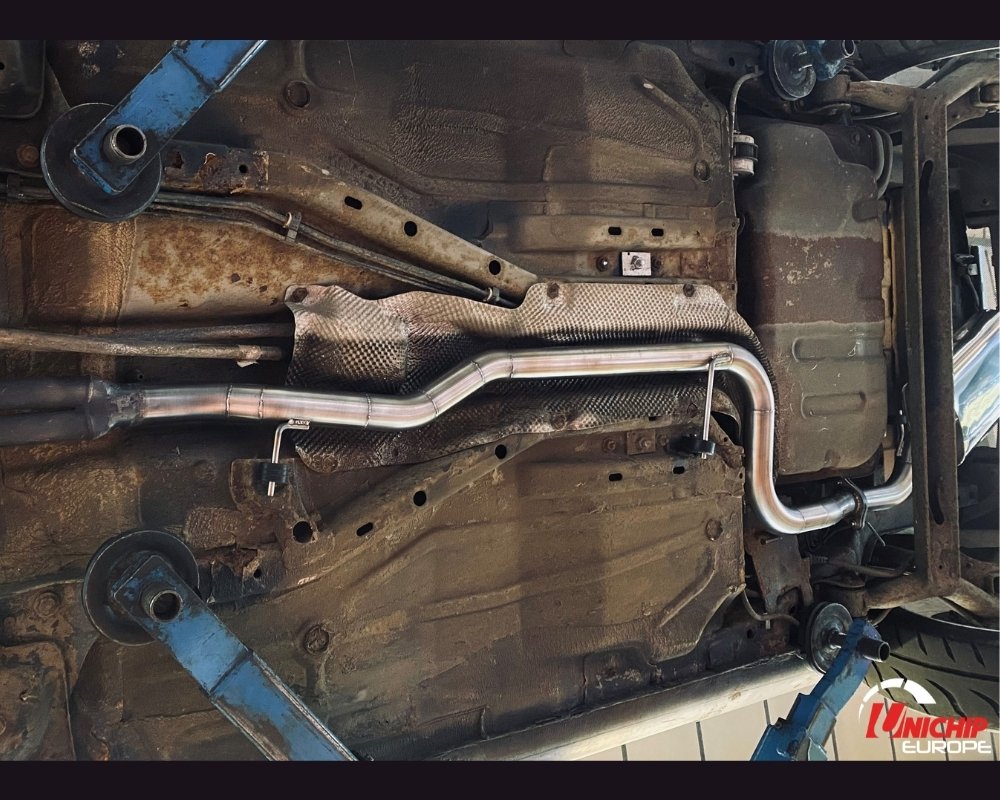 Above: Tidy work. There's a video of how it sounds below... 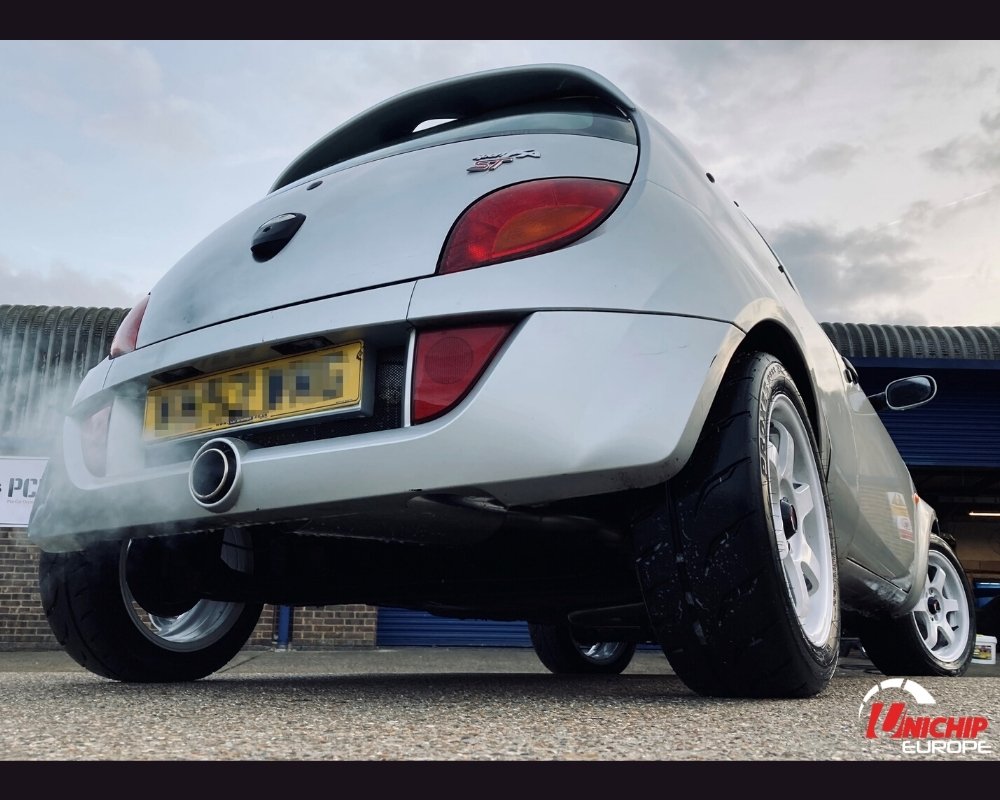 Above: Has anyone ever taken a better shot of a KA? 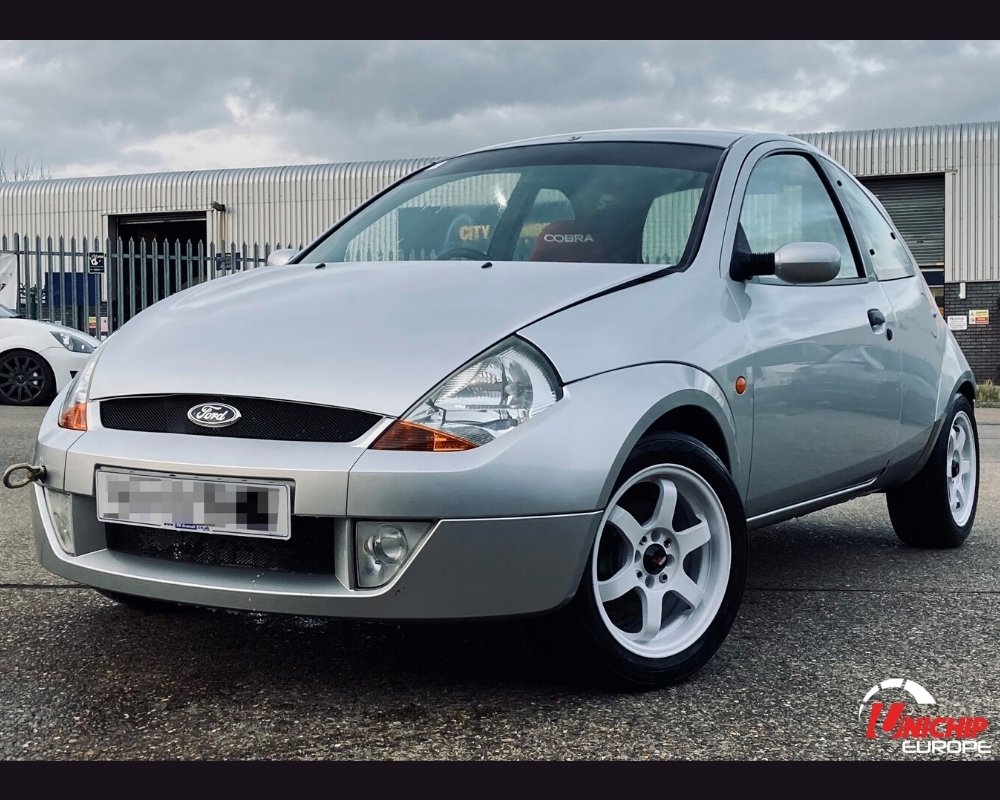 Above: We love it. 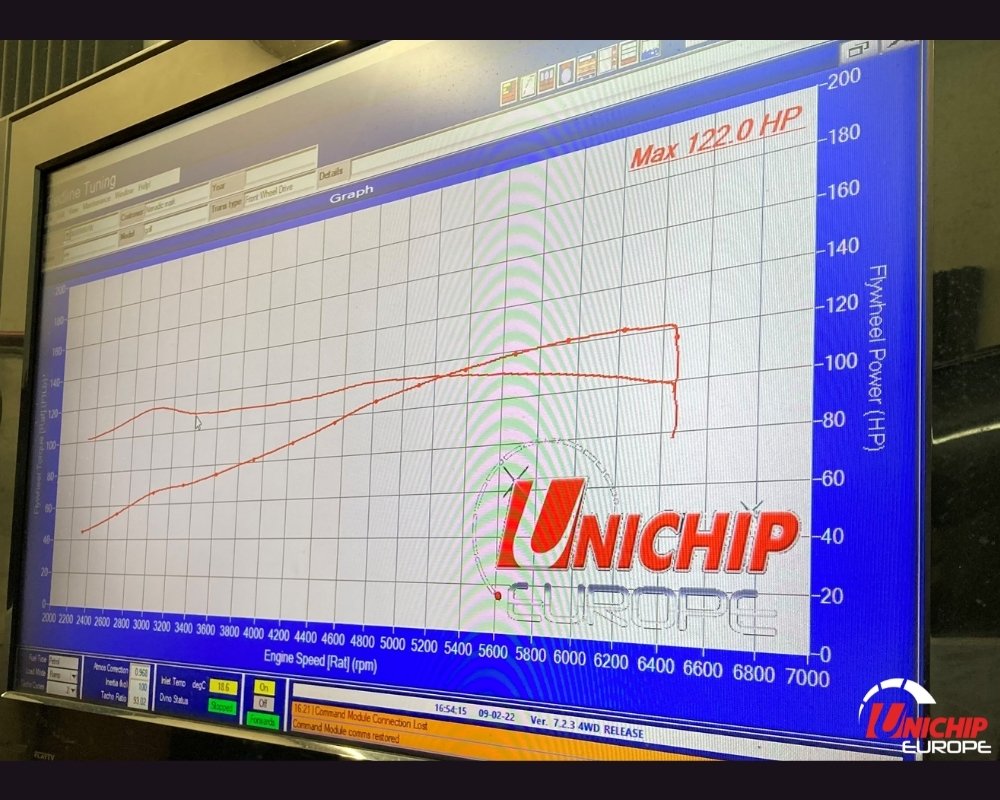