Ever wanted to drive a 400+ ft-lb producing Transit? Now you can. 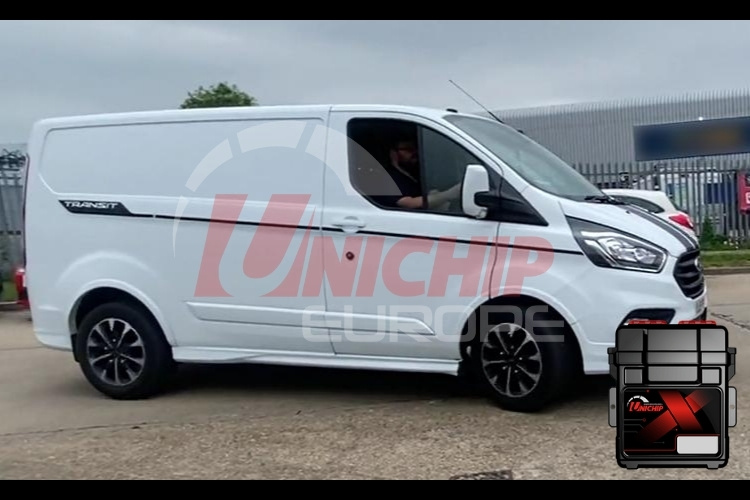 Who said you can't mix functionality & fun when it comes to utility vehicles? 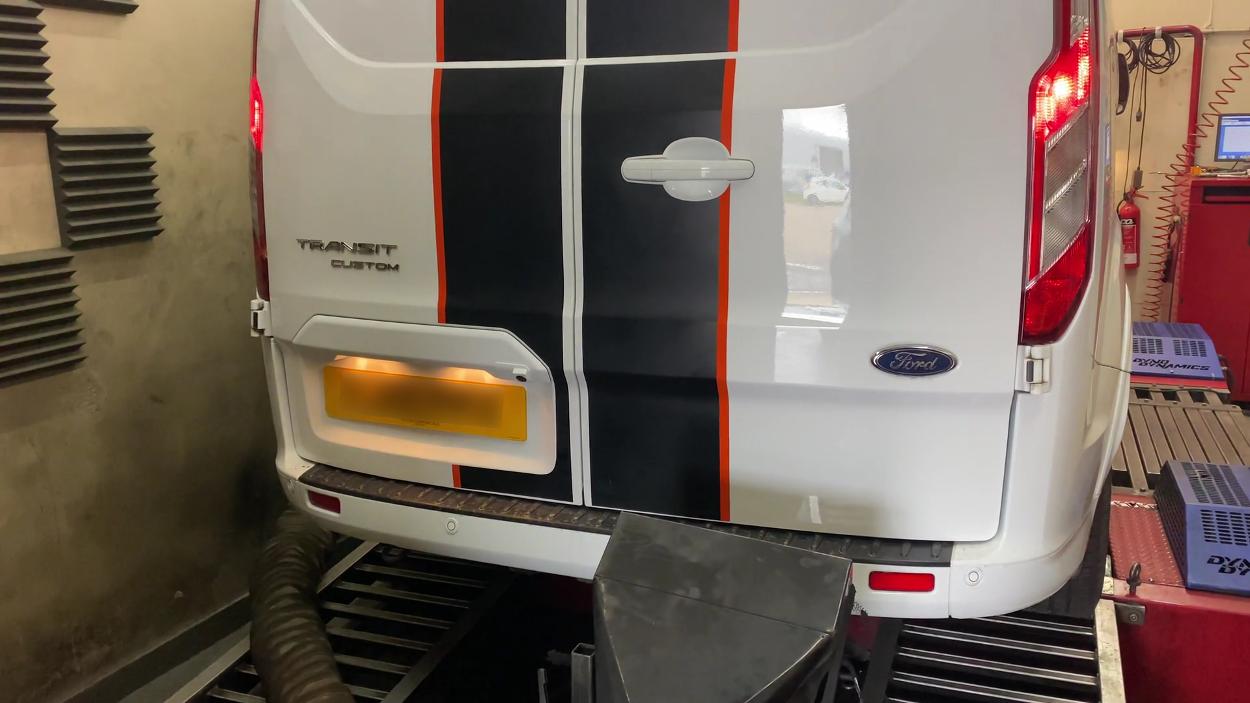 (Above) Figure 1: The Transit Sport's Before / After comparison Dyno Graph.

Above: Showcasing the "UniMaps" App & the Anti Theft Immobilizer Map for complete security. 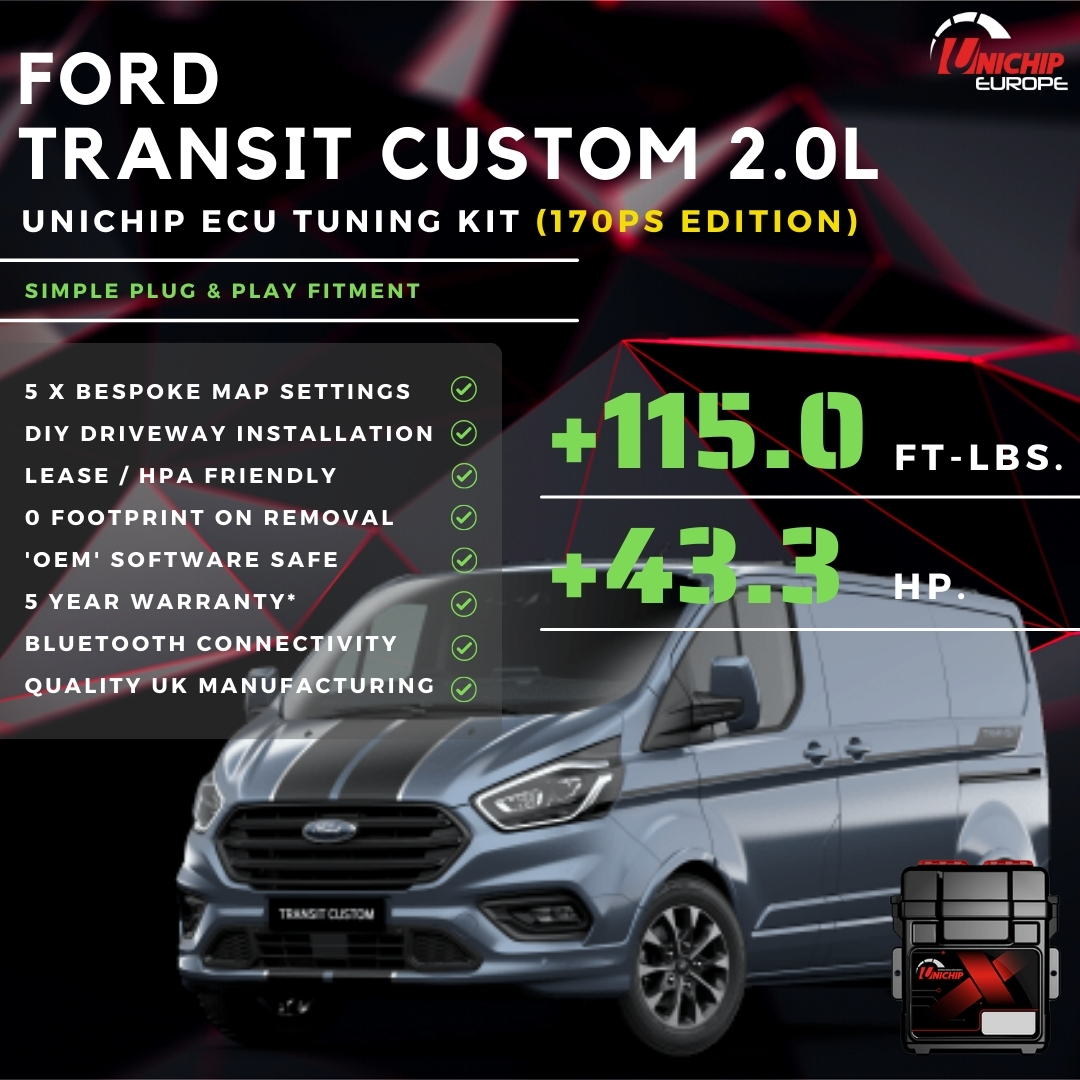