There's now a Unichip Q 'down under' the bonnet, offering dramatic improvements to driveability to this rare Aussie V8. Find out more... 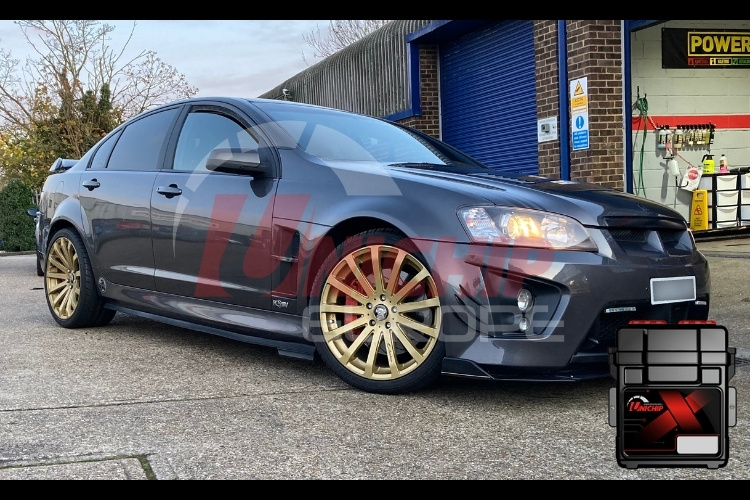 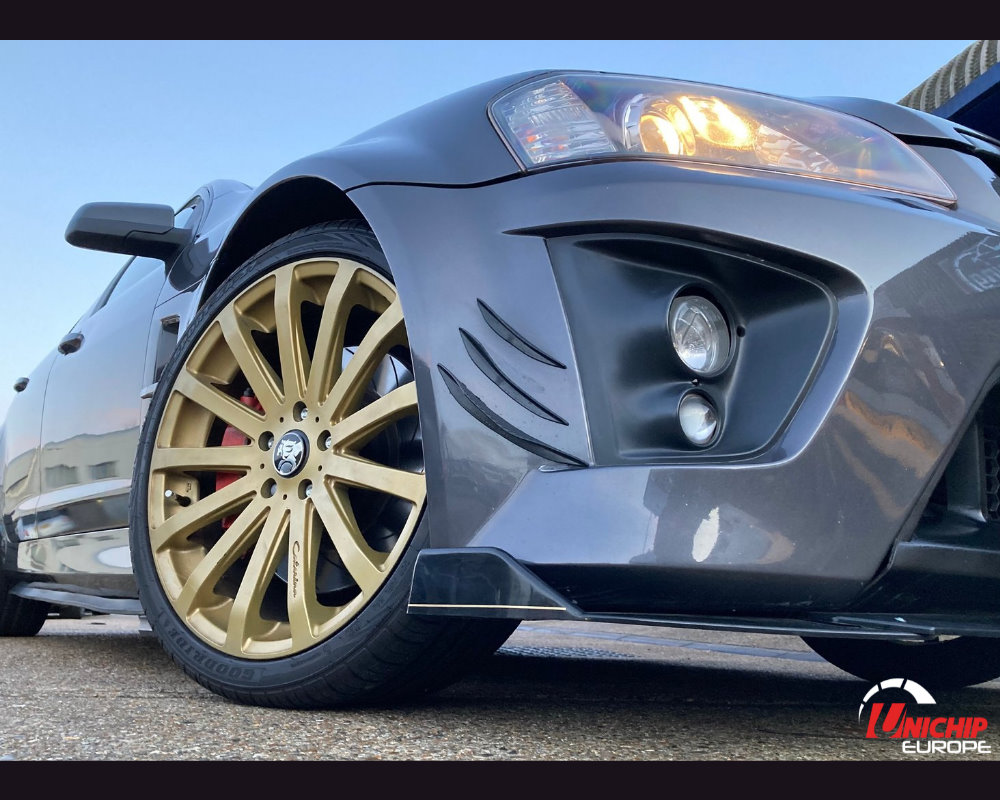 Above: And there's me thinking I'd never buy a Vauxhall... 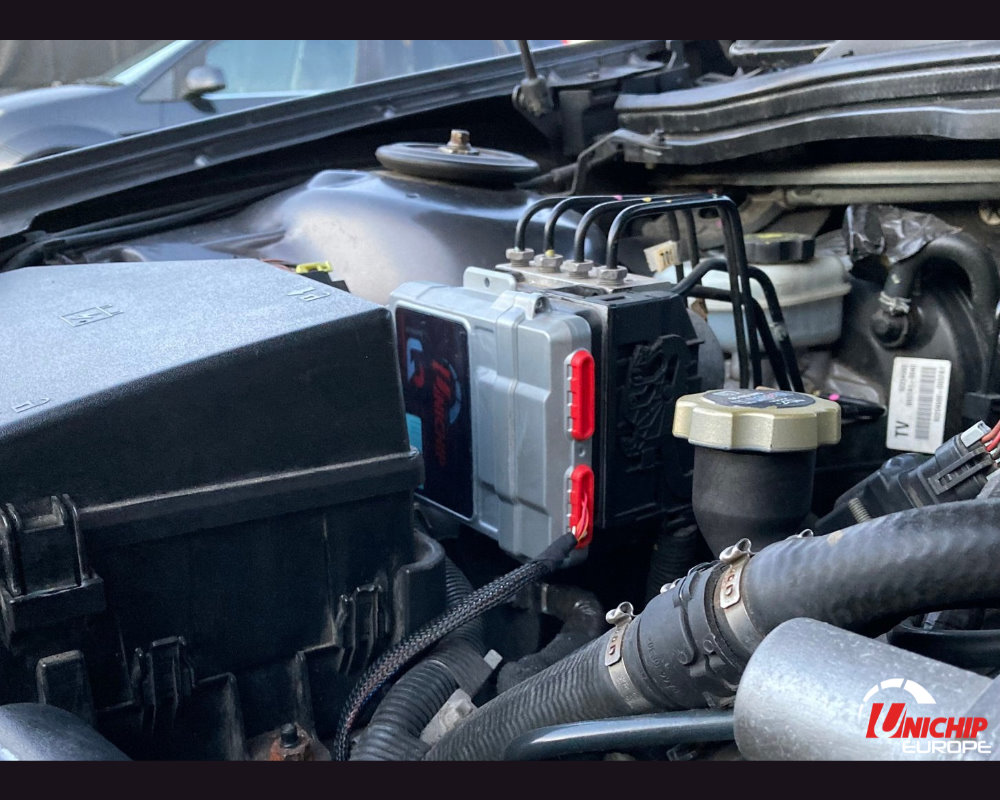 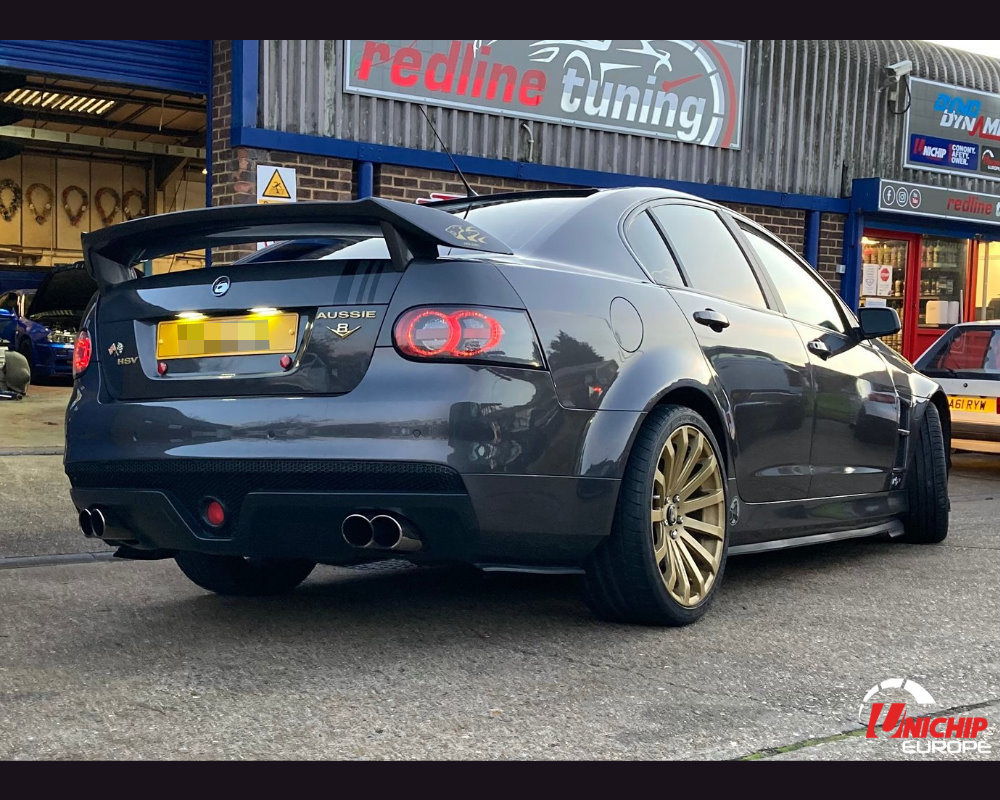 Above: Kylie Minogue might have the best Aussie voice of this generation, but this VRX8 is a definite close second...