Limping to our tuning workshop with a turbo conversion (with nothing to support additional fuelling), it was up to us to get the absolute best out of this IS200 using the Unichip Module... 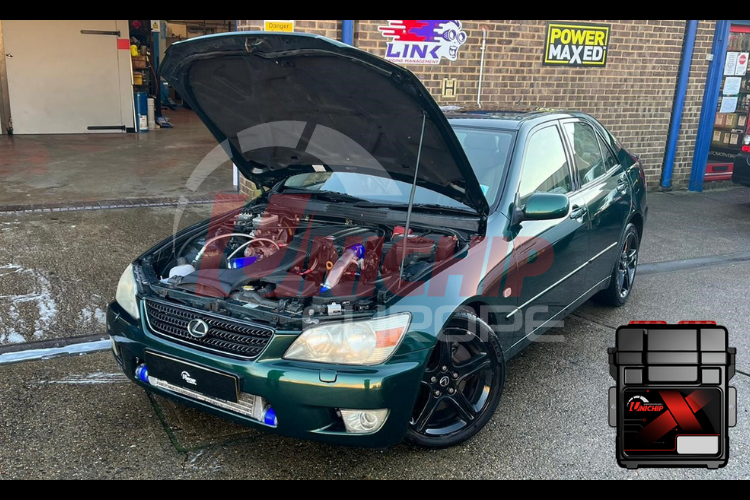 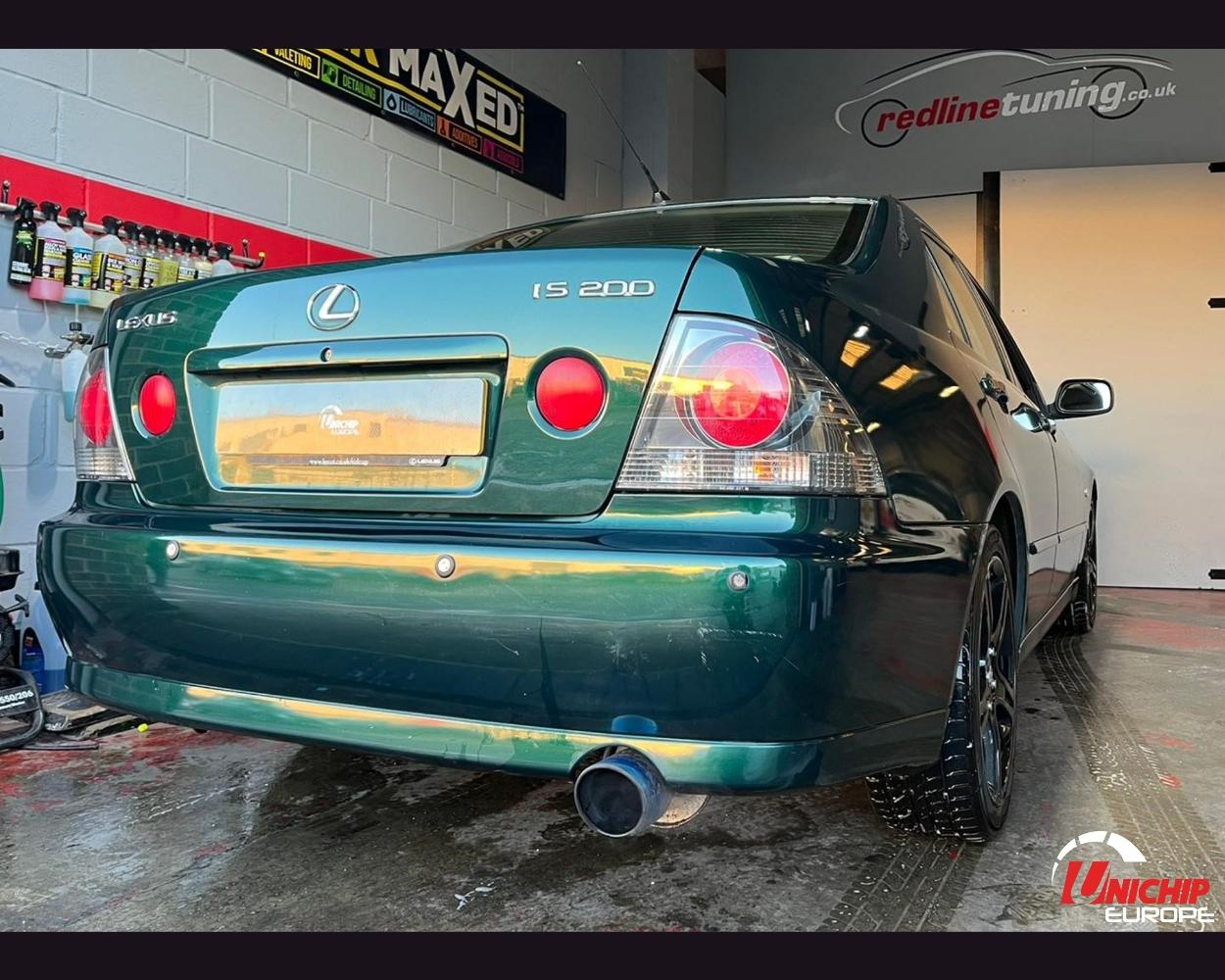 Above: A diamond, albeit a little rough around the edges... 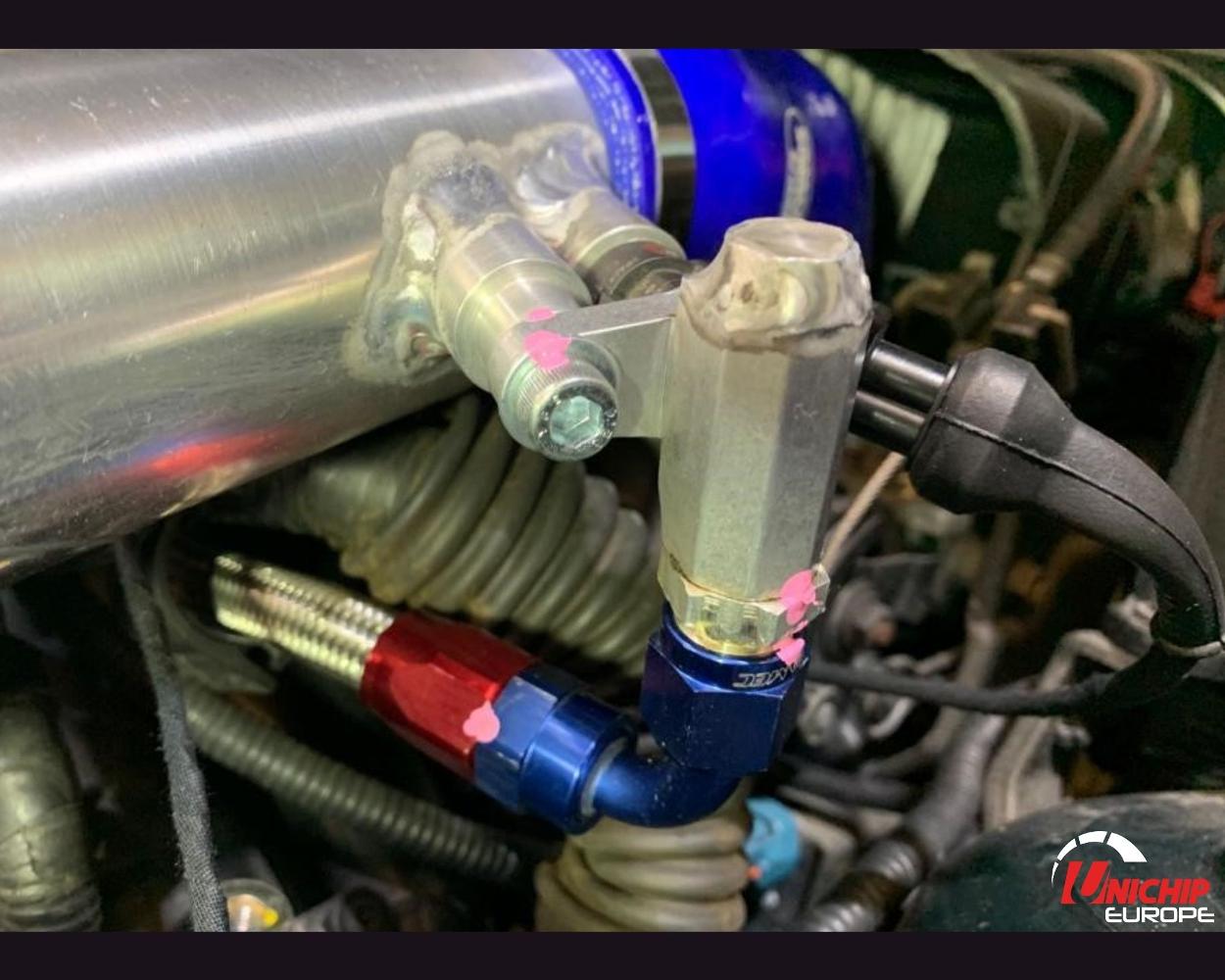 Above: The coveted "7th Injector" installation. 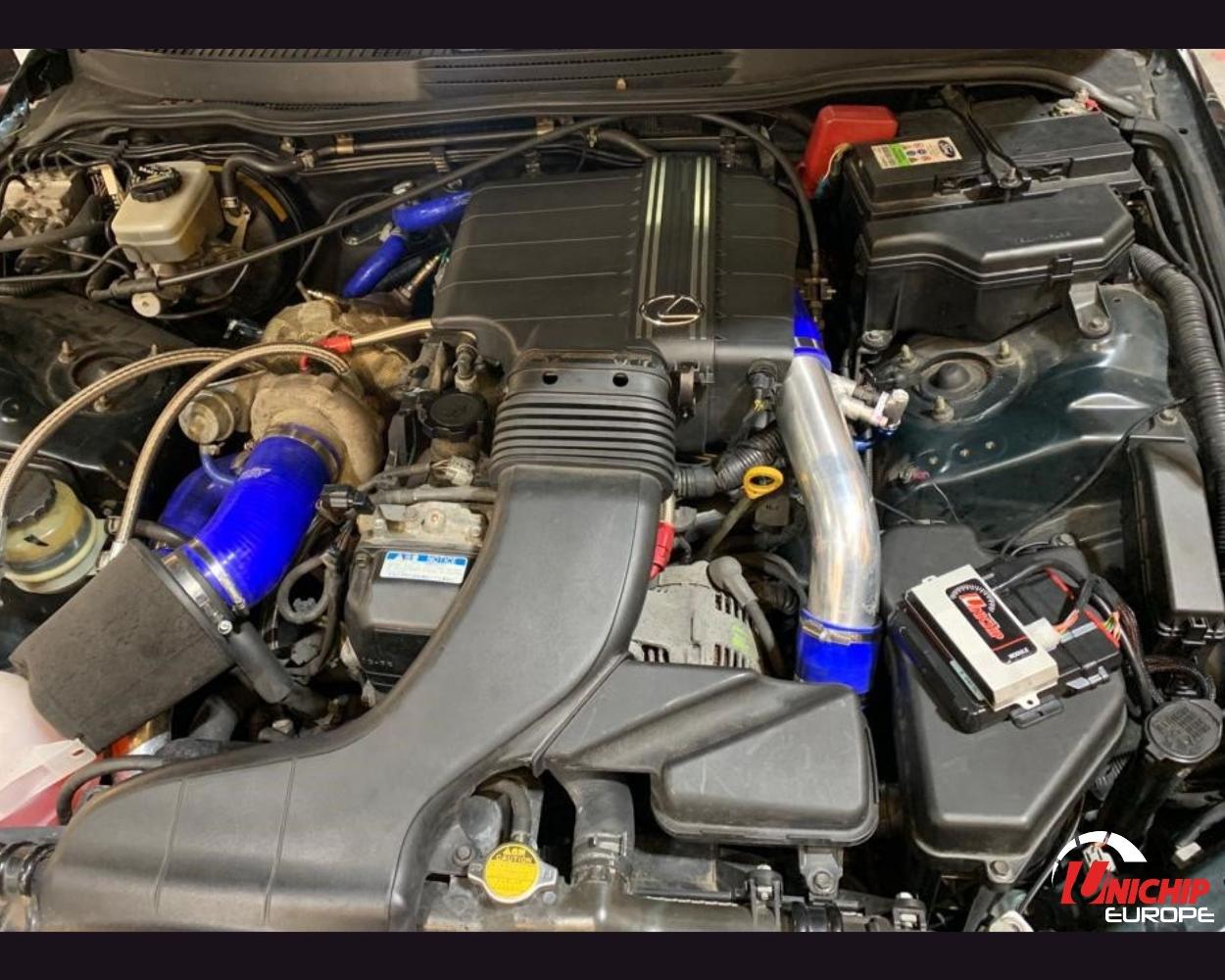