Audi S3 gets the full performance package at Unichip Europe - with fantastic results... 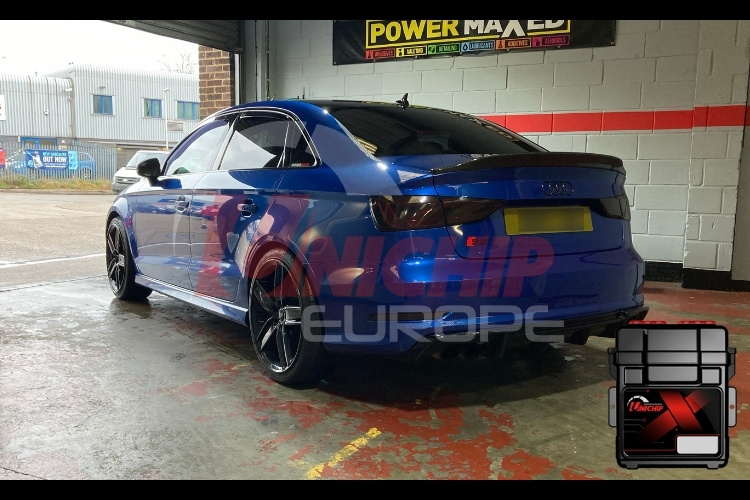 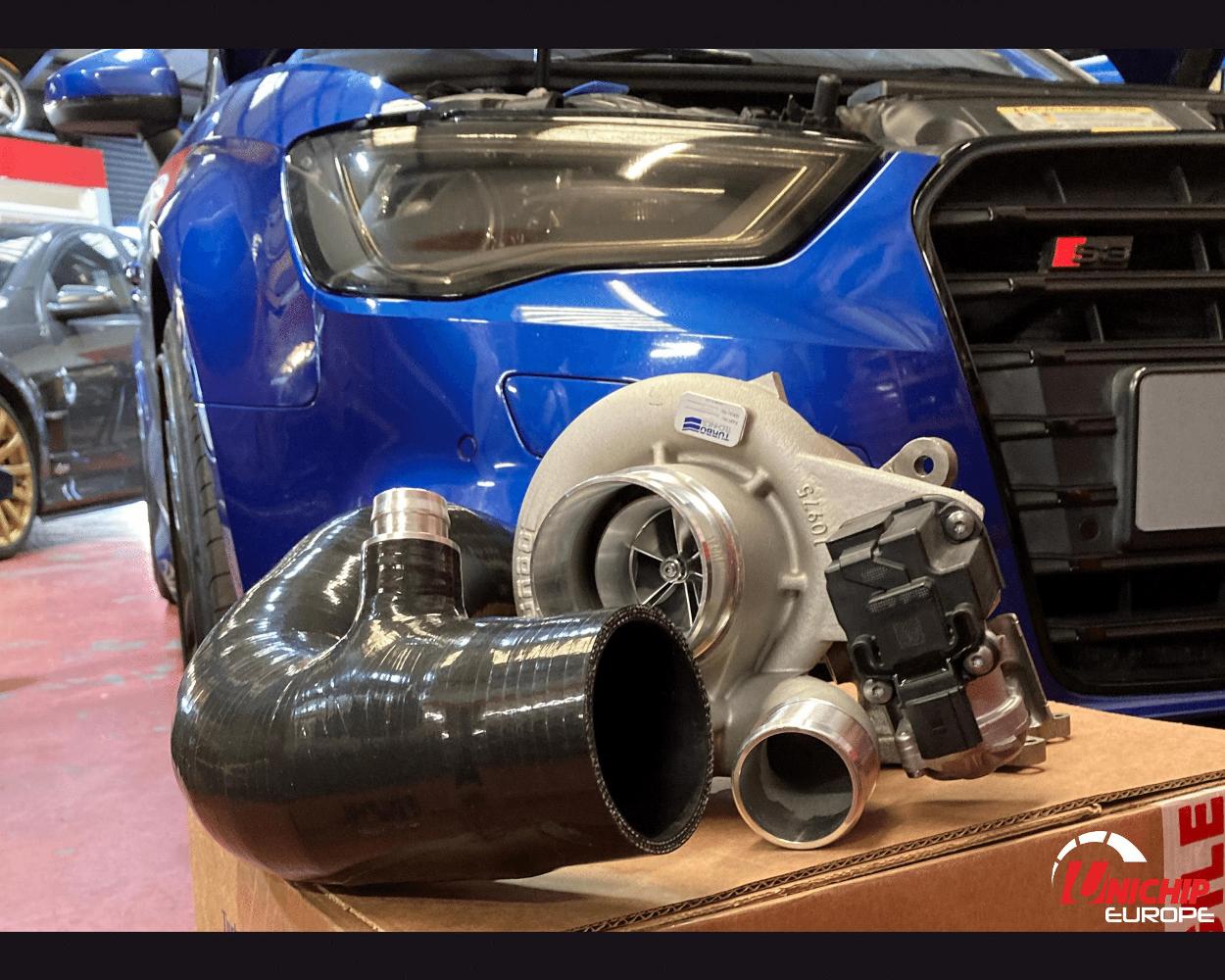 Above: A proper turbo for a proper performance vehicle... 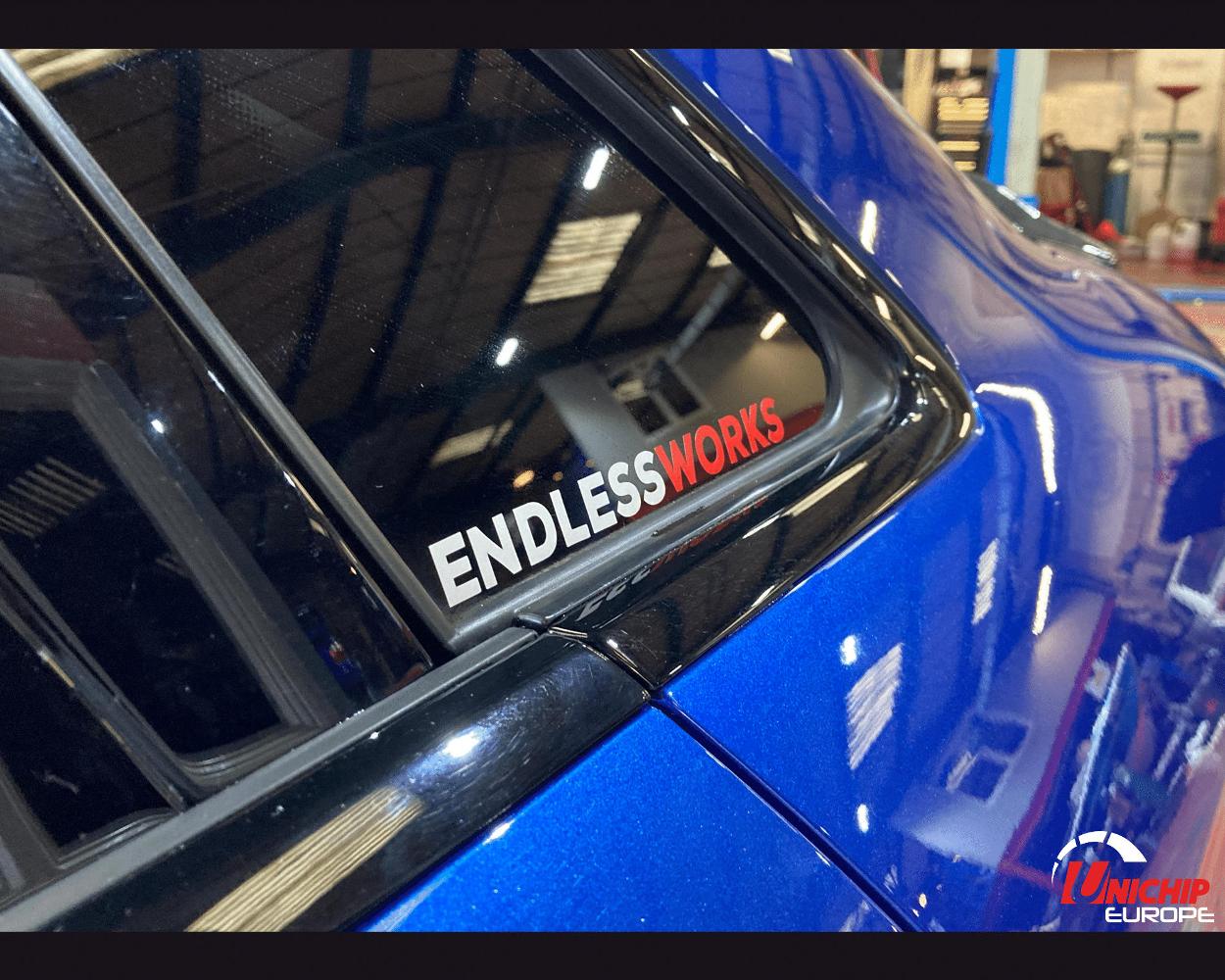 Above: Endless Works know how to build them. Unfortunately, this project felt like endless work for us... 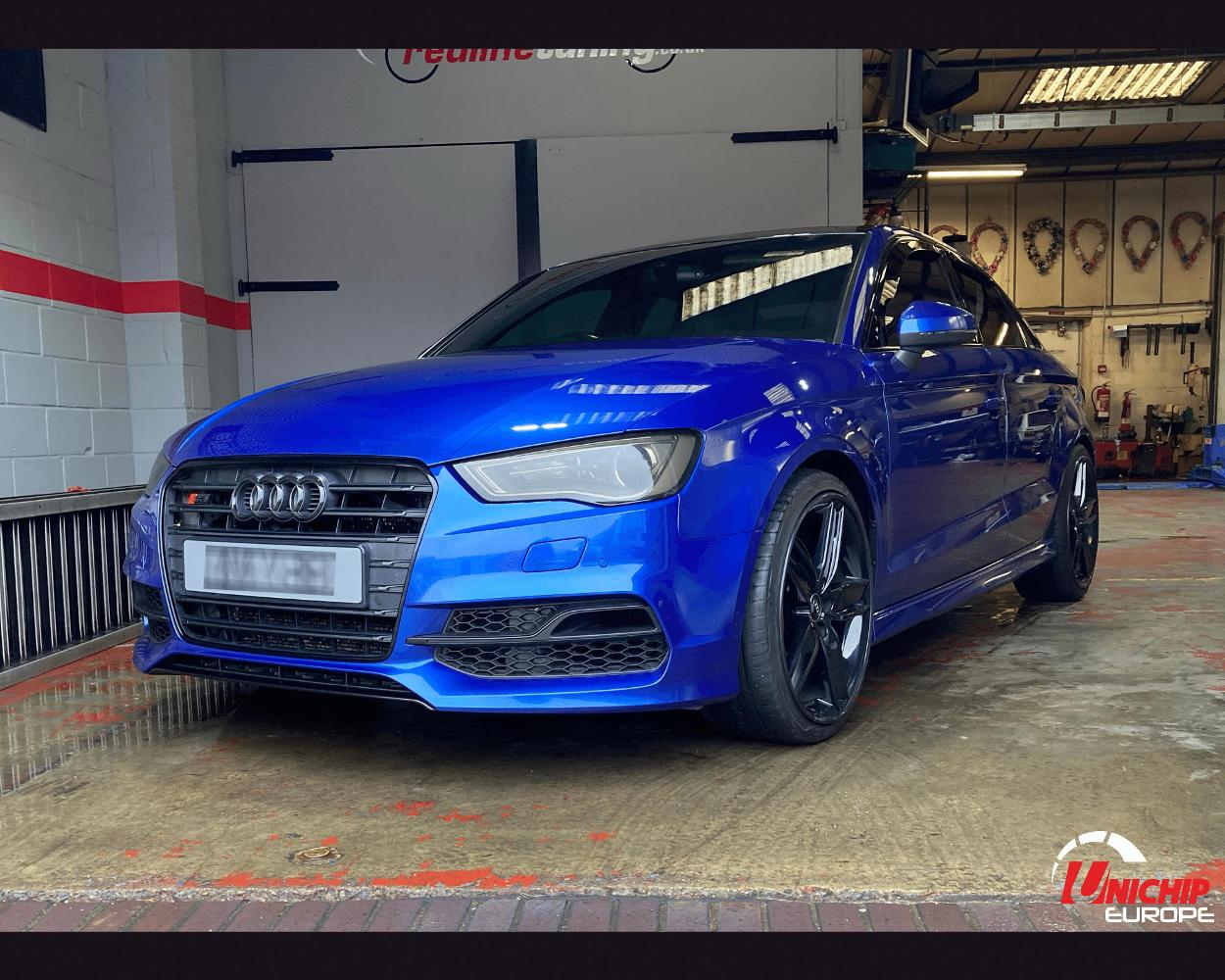