A long time customer / friend is so very close to completing his insane Subaru build - and the Unichip is the brains behind the brawn... 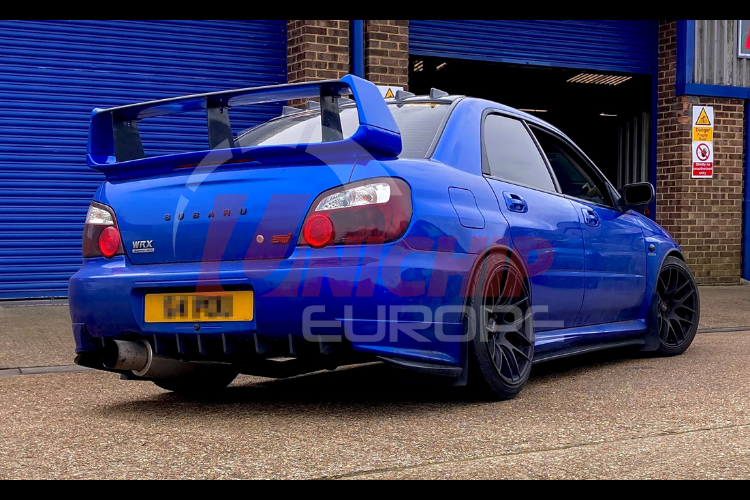 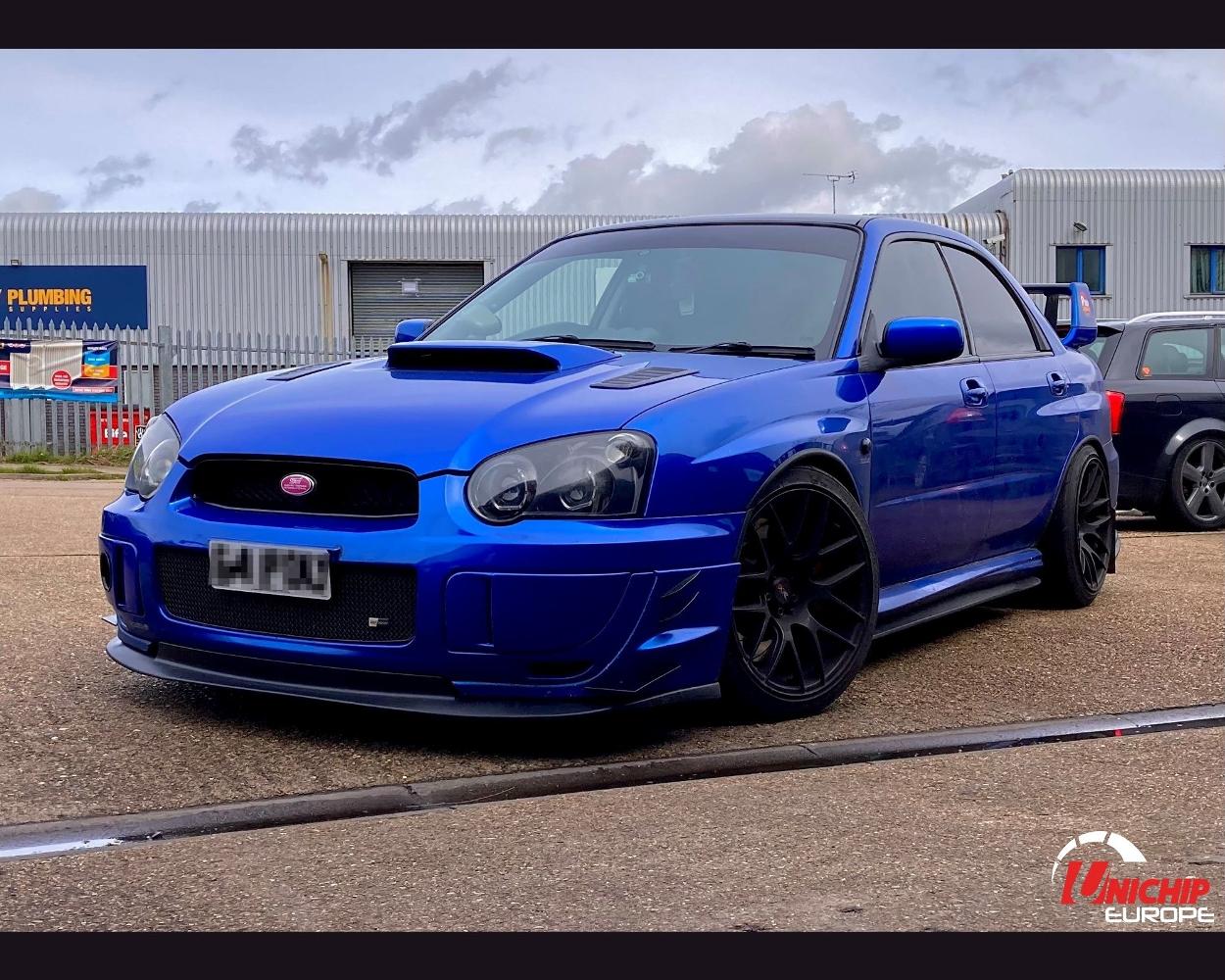 Above: Subtlety sorts the wheat from the chaff. 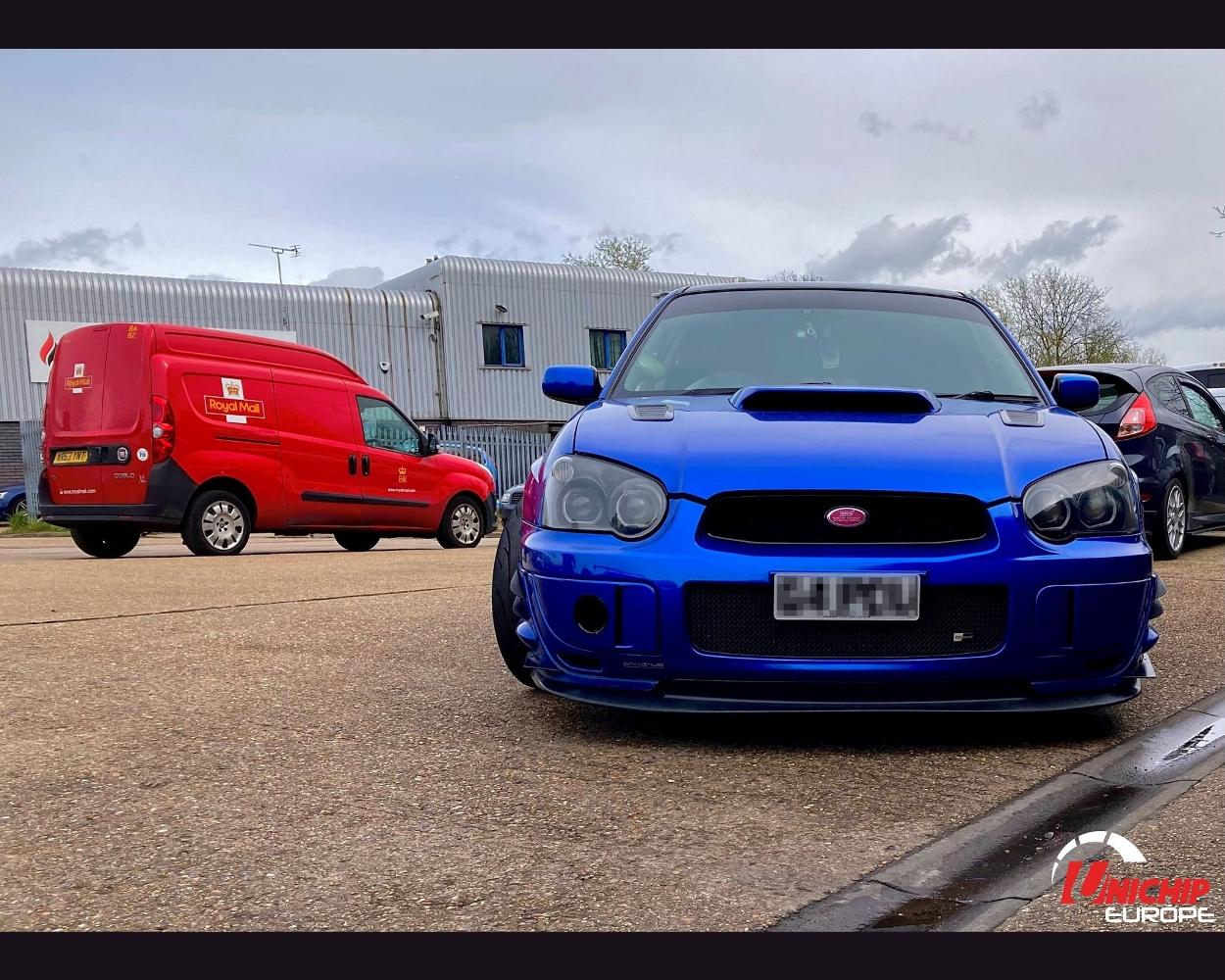 Above: Who are you backing to get your parcel delivered first? 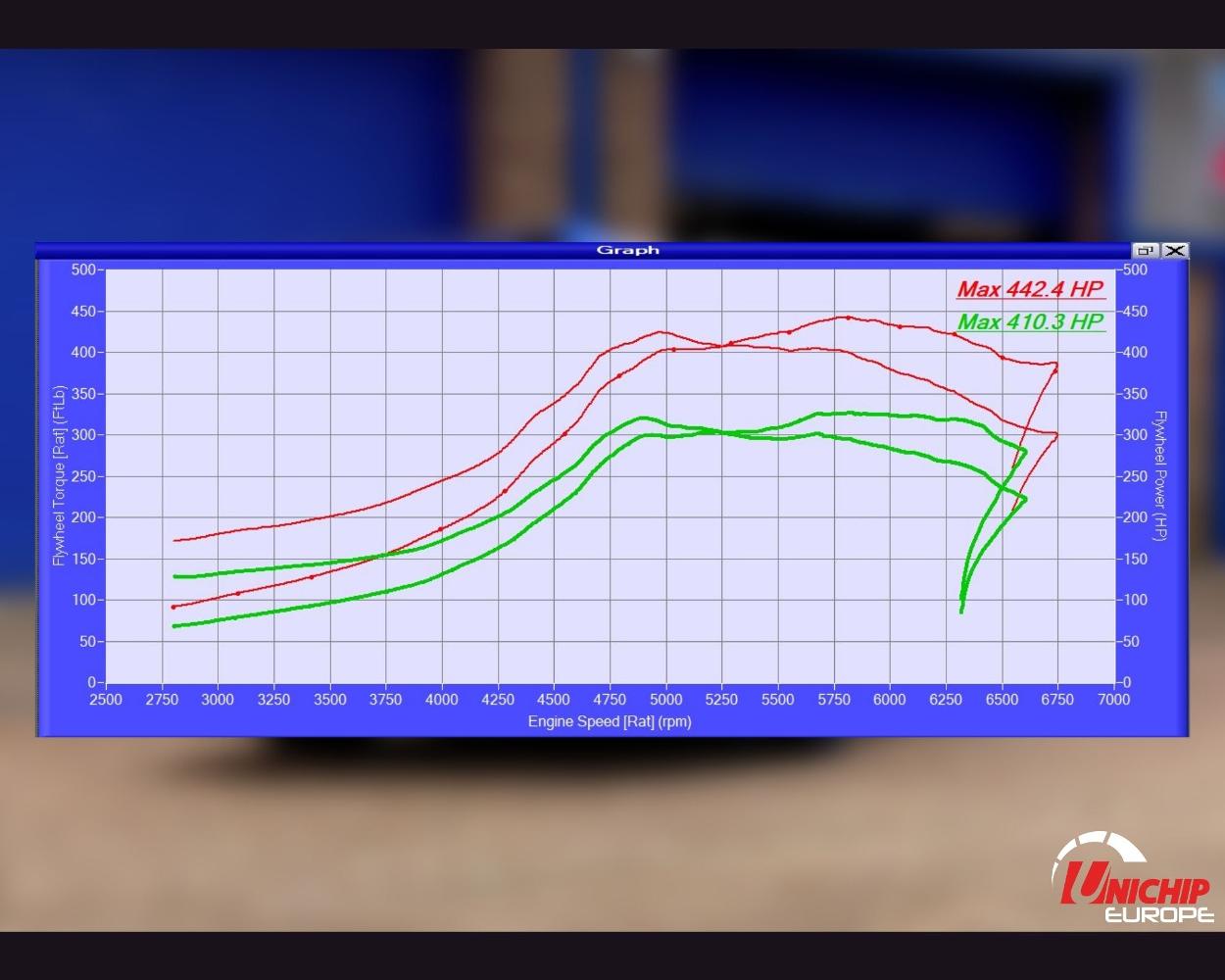