The ever popular Land Cruiser Series gets yet another Unichip upgrade. 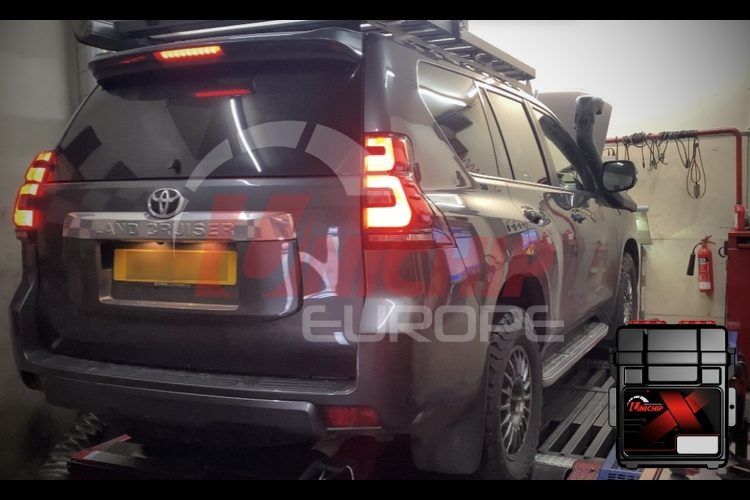 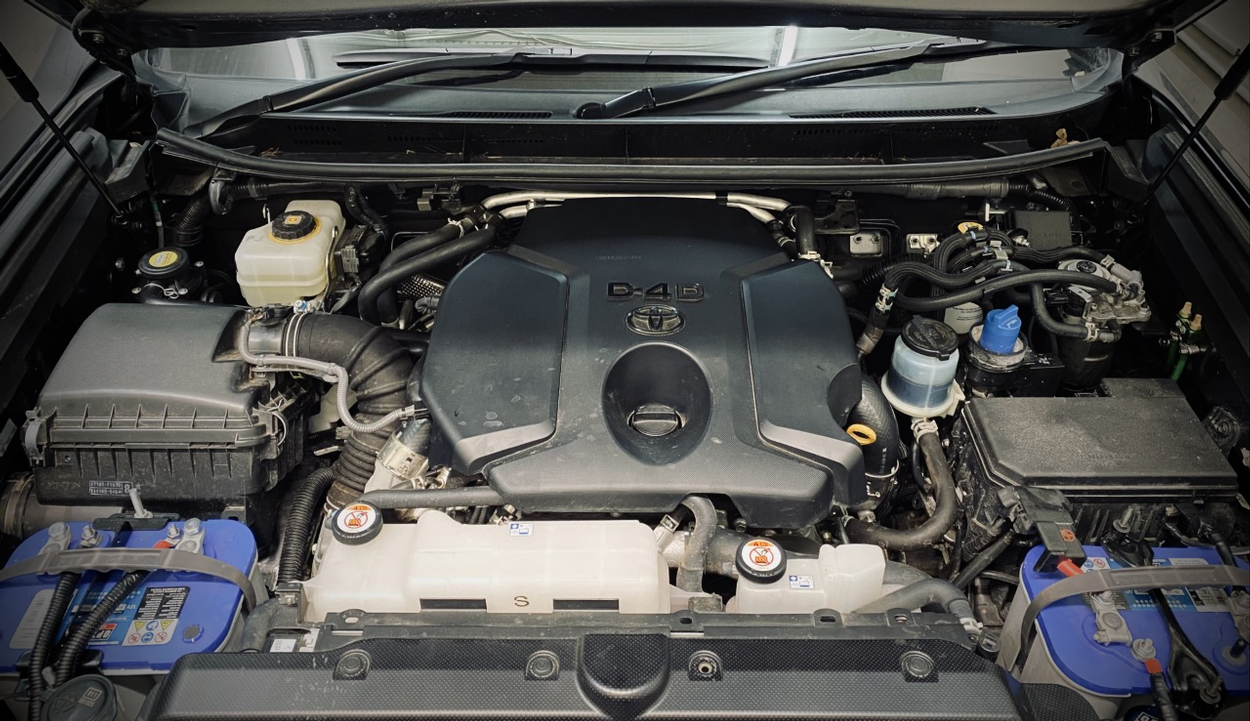 Above: If I knew this Land Cruiser was coming into the workshop, i'd have bought by wide lens with me... 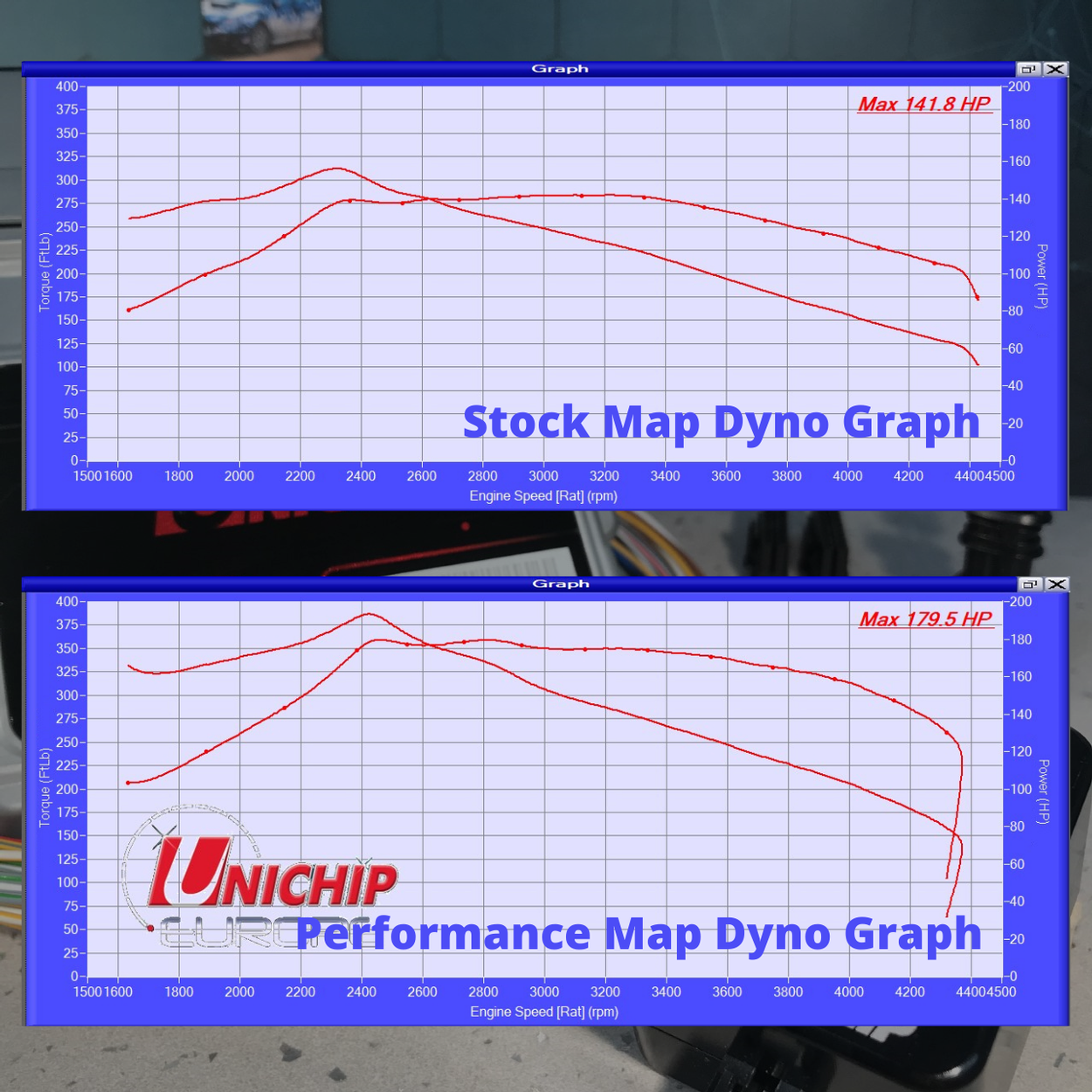 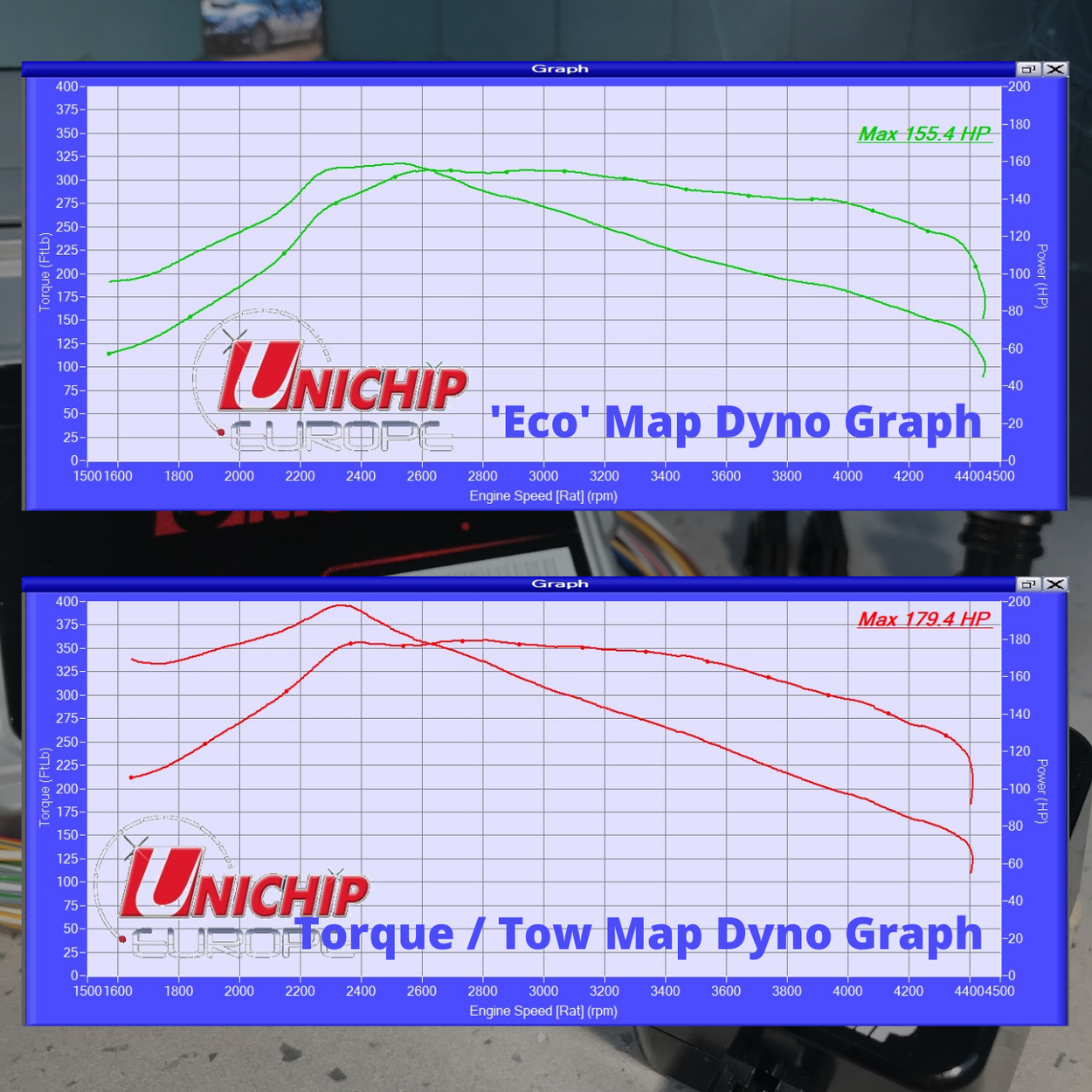