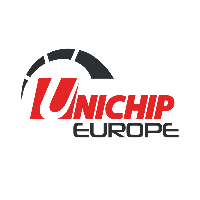 Here at Unichip Europe no day is the same due to the Unichip being totally universal we never quite know what we are going to be tuning next.

This week is no exception, this customer had made some pretty extensive modifications to this legendary Mk3 Toyota Supra twin turbo and the next step was to find a cost effective way of tuning the 1JZ engine, and the Unichip was the way to go. 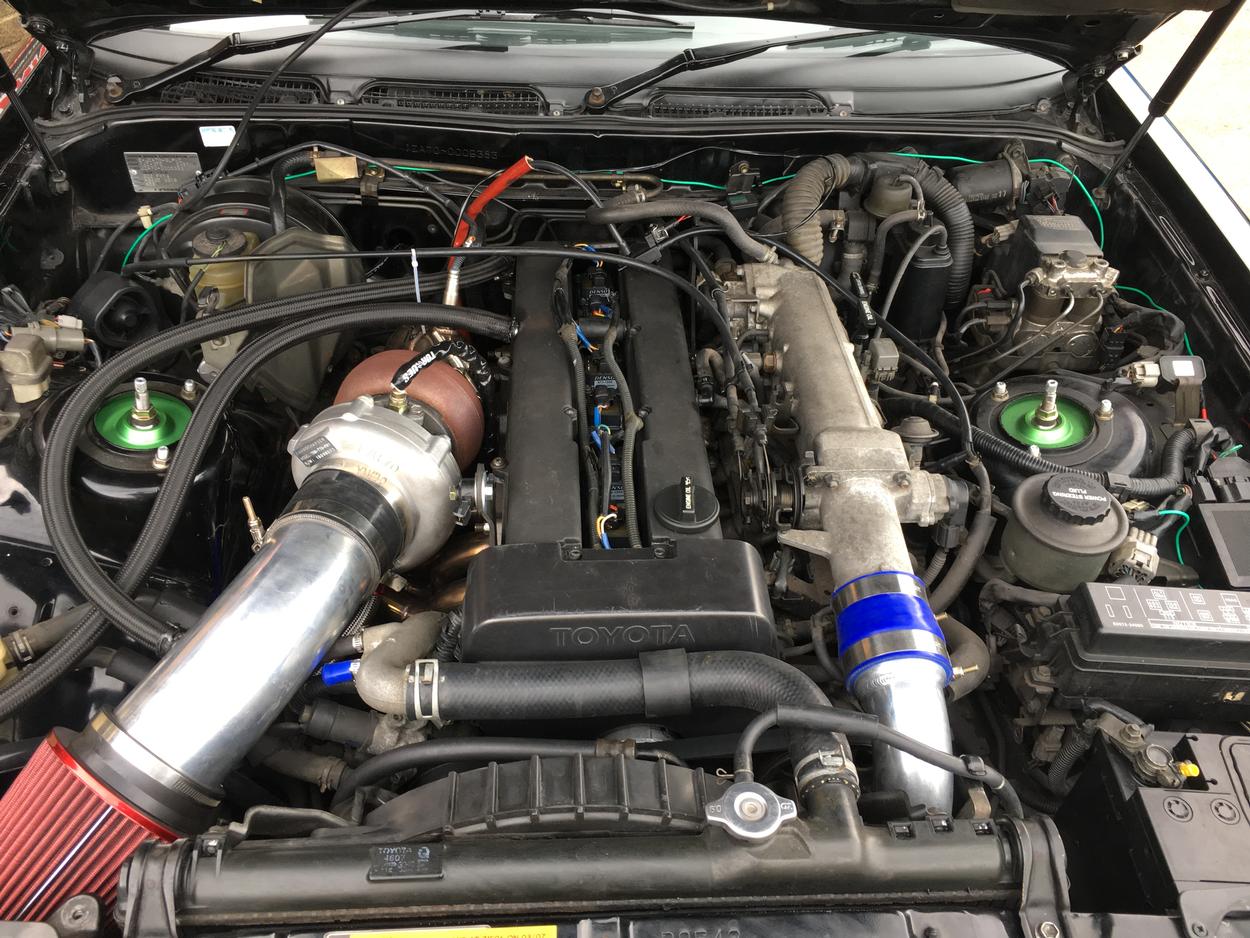 Once installed we were able to tune the vehicle for the modifications that had been made, single turbo conversion, inter cooler, exhaust and intake.

Now its running great, once the fuelling upgrades have been done we can try and get some power out of this beast, hope to see it back soon.