The Astra VXR was already an amazing feat of engineering prior to any form of modification or Unichip installation. Find out how we got on with our latest installation... 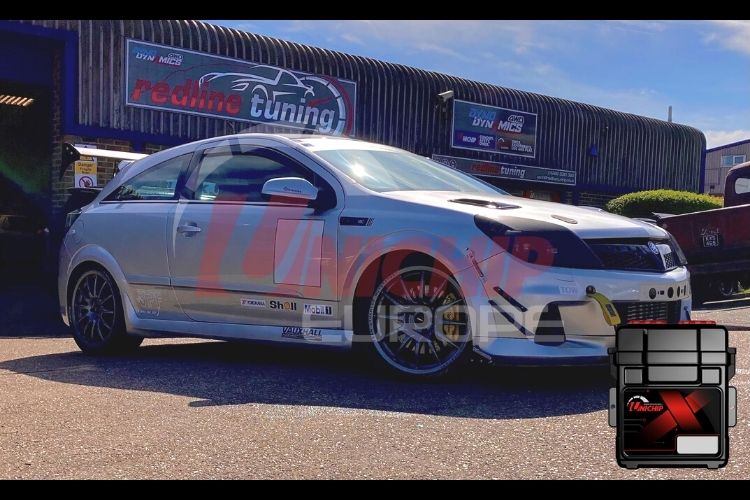 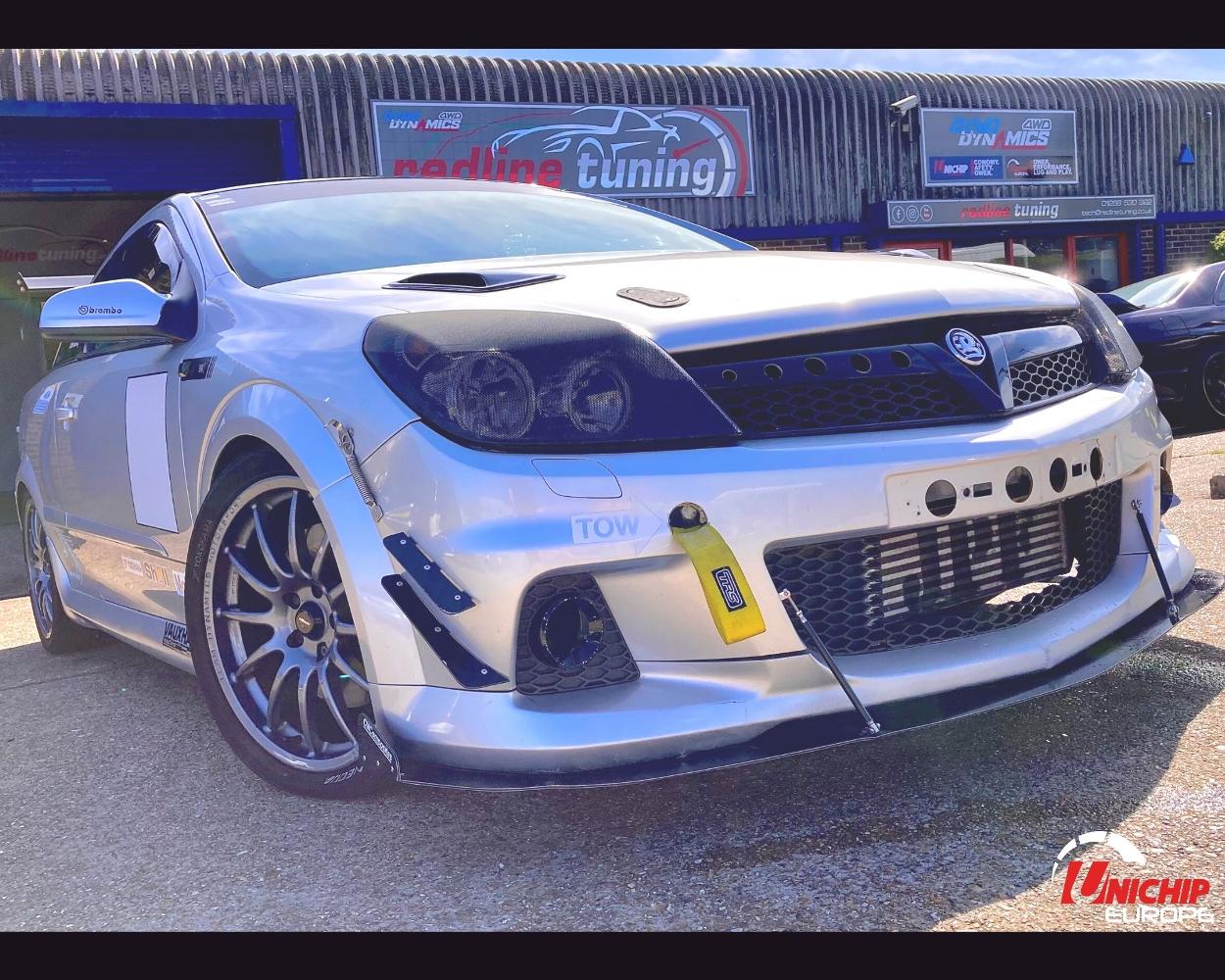 Above: Kitted out for some weekend fun... 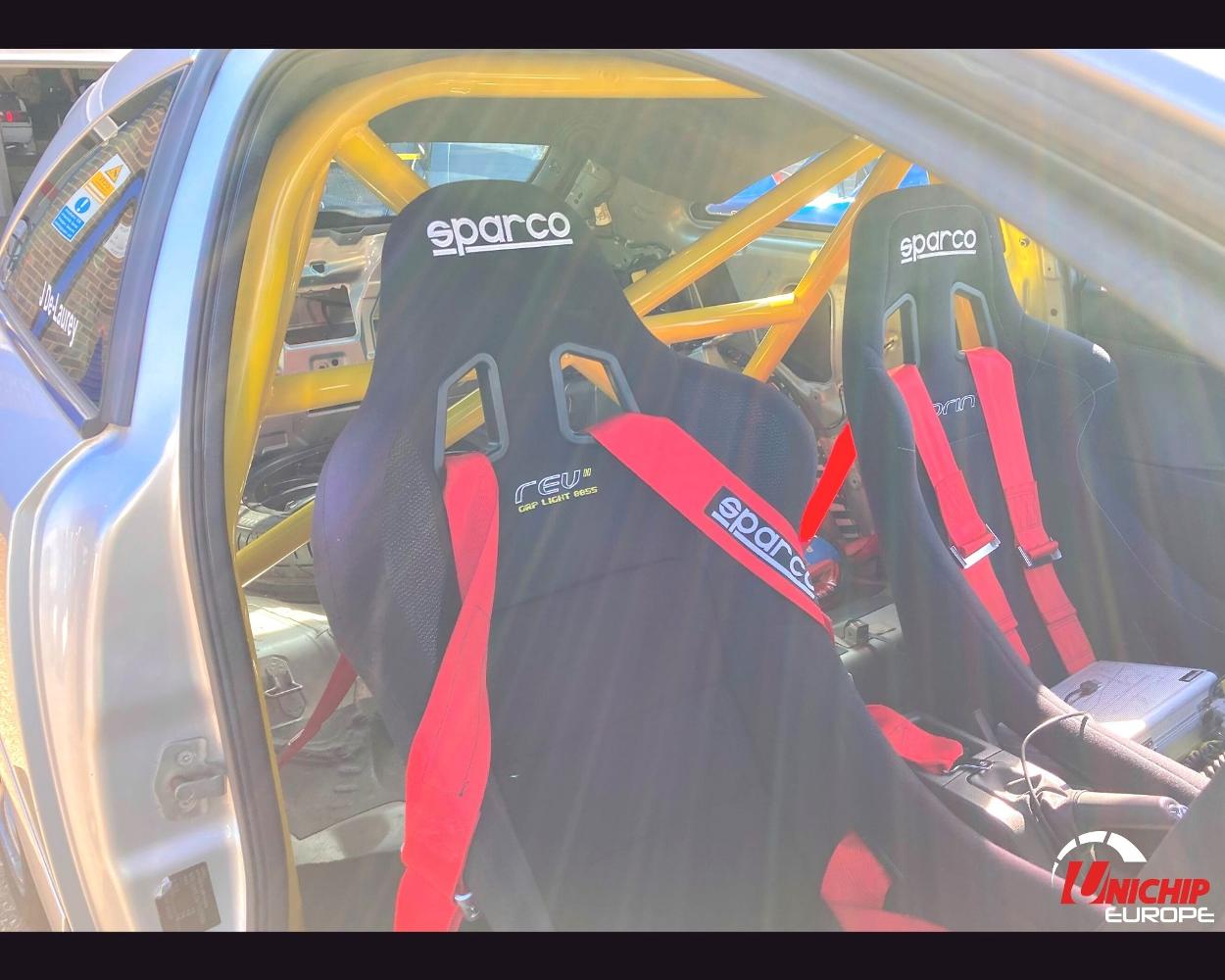 Above: Everything you'd come to expect from a Race-Spec vehicle. 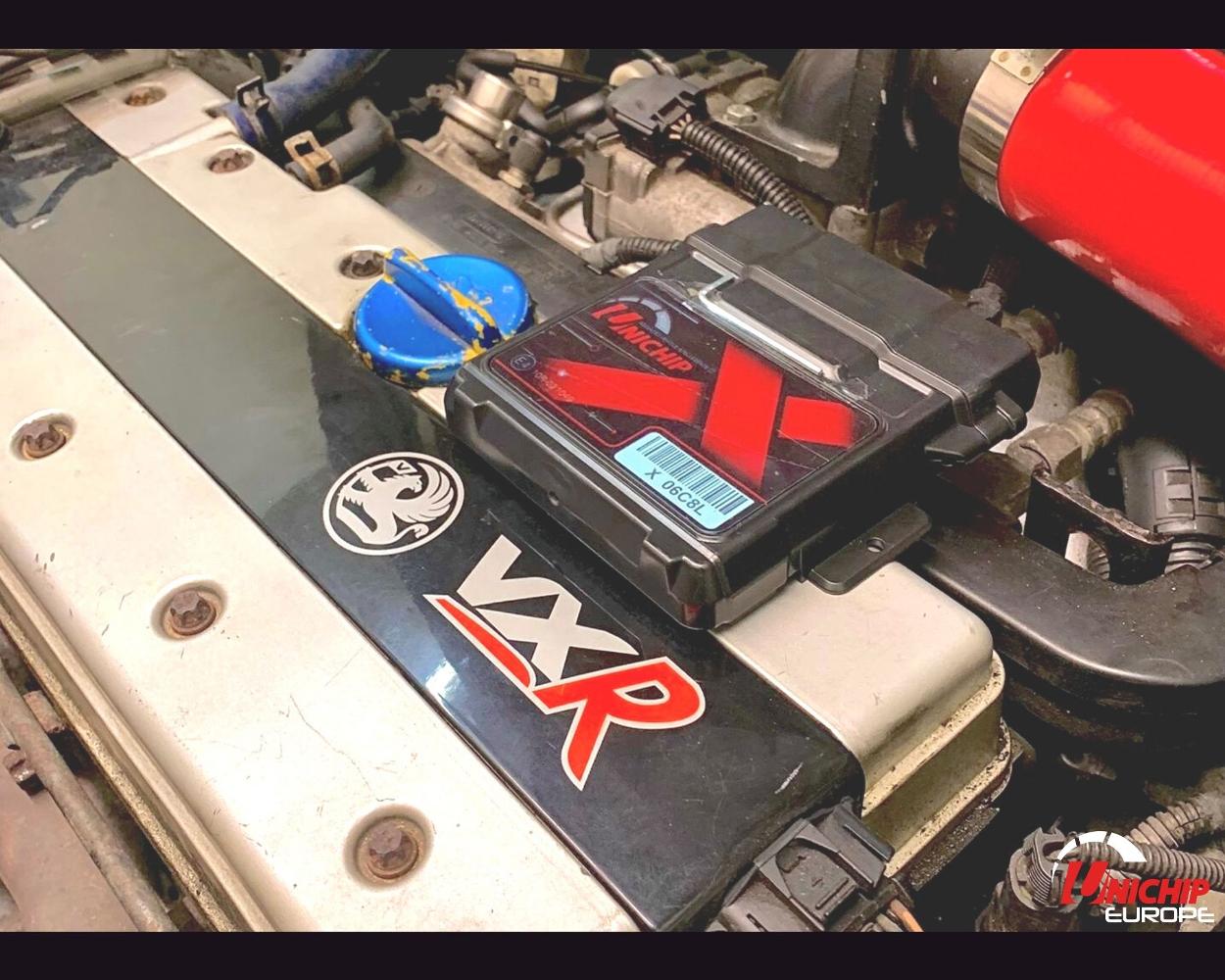 Above: Ecotec's need love too... 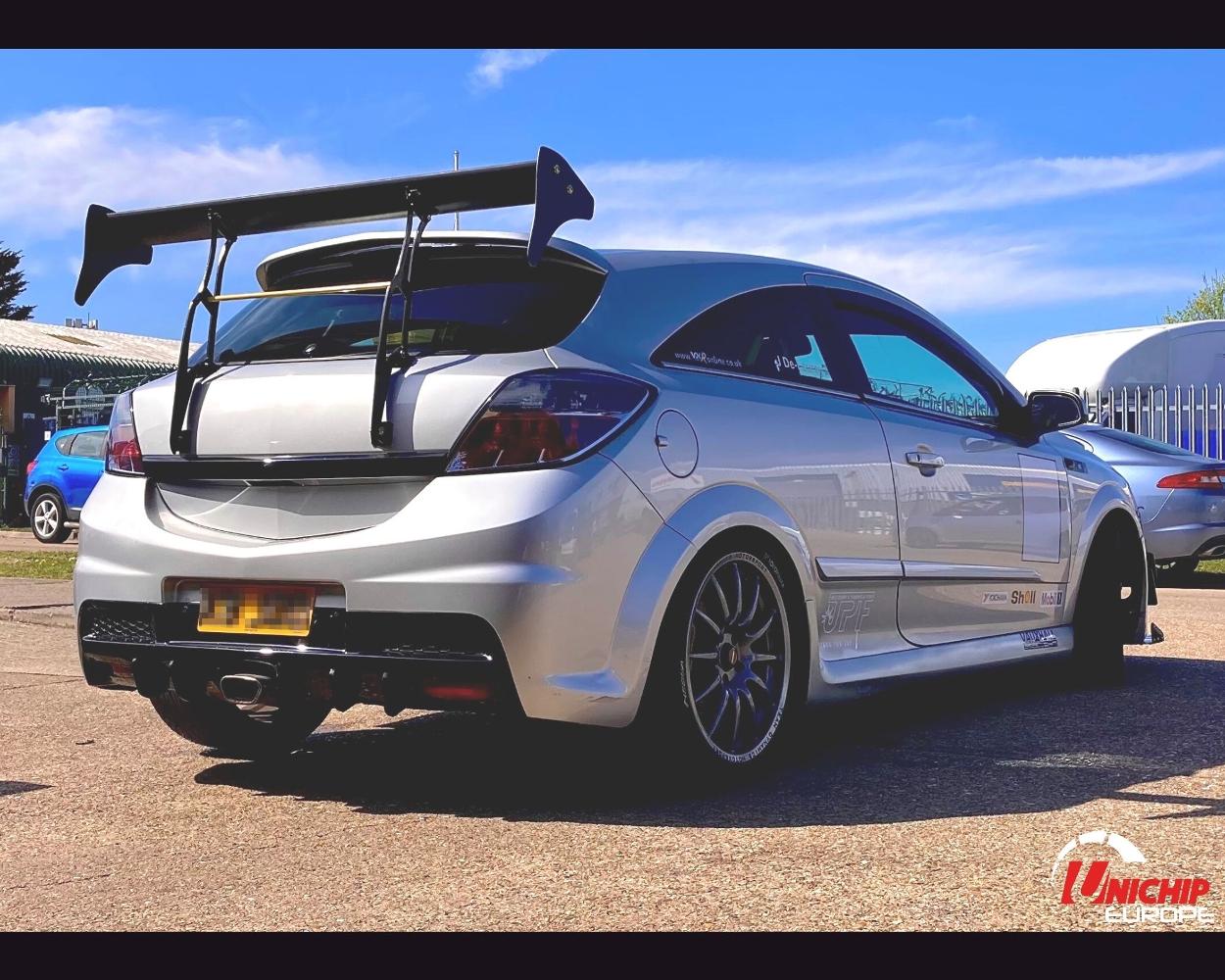